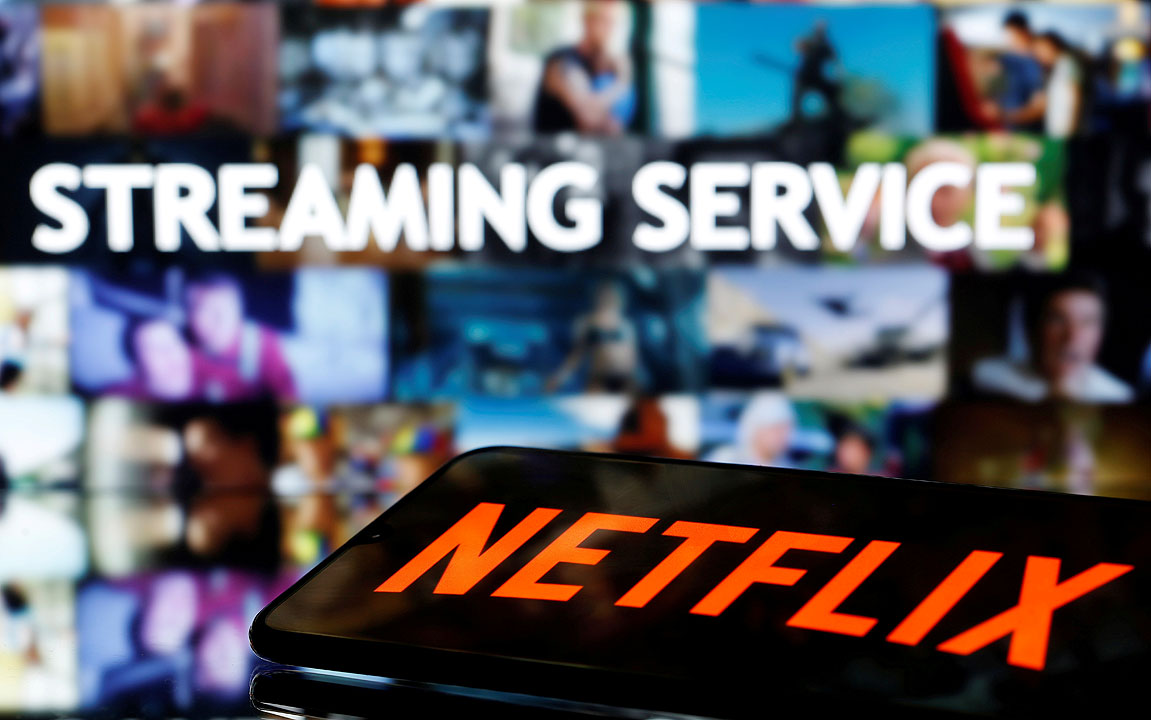 THE PHILIPPINE government’s plan to impose taxes on digital transactions may be difficult to implement since it requires the voluntary compliance of foreign companies, experts said.

“Taxing digital transactions is a development that we cannot stop. Transactions are mostly digital and huge income is made and derived on the digital space. So, if the government wants to capture all businesses and impose tax on them, then the next big move is taxing the digital transaction,” said Eleanor L. Roque, head of the Tax Advisory and Compliance Division of P&A Grant Thornton in an e- mail.

President Ferdinand R. Marcos, Jr. signaled the administration’s intent to pursue a value-added tax (VAT) on digital service providers during his first State of the Nation Address on July 25. He estimated the tax will generate around P11.7 billion in revenues if implemented in 2023.

Many countries, including Vietnam, Thailand and Indonesia, began imposing VAT on non-resident digital service providers such as Netflix, Facebook and Spotify.

“We are actually late in this development. Various countries, including ASEAN (Association of Southeast Asian Nations) countries already approved laws during the pandemic imposing tax on digital transactions. So, we are just catching up on the developments in taxation,” Ms. Roque said.

Since the government needs to generate additional revenues, Ms. Roque noted that it cannot ignore the taxes that digital companies should pay.

Tax Management Association of the Philippines, Inc. President Fulvio D. Dawilan said consumers have previously been able to “escape the burden of taxes” by making transactions on digital platforms.

“Even without a new law, digital transactions are supposed to be subject to taxes, except that there is difficulty in implementing taxation. Although there would still be challenges, the proposed law makes it clear that these are covered by our taxation rules and somehow provides mechanics on how the taxes can be collected,” he added.

Mr. Dawilan was referring to House Bill (HB) No. 7425 which was approved on third and final reading by the House of Representatives of the 18th Congress in September 2021.

Under HB 372, all digital service providers with operations locally and abroad would be subject to a 12% VAT. This includes online advertising, subscription services, and the supply of other electronic and online services that can be delivered through the internet.

Foreign digital service providers, whose gross sales exceed P3 million, would be responsible for assessing, collecting, and remitting the VAT on transactions that go through their online platforms.

P&A Grant Thornton’s Ms. Roque said the P3-million threshold is too low, saying that it might cause administrative delayfficulties.

“Since we are talking about non-resident foreign corporations who will voluntarily register and comply with the payment of VAT, we can start with big companies who already [have] the means and technology to comply as they have been complying with other jurisdictions already,” she said.

“We don’t have to start with casting a wide net at this point. Let’s capture the big fish and then steadily widen our net as our regulators learn to fully implement the law.”

Both tax experts called for clearer guidelines with regards to when non-resident digital service providers are taxed.

“It will be very youfficult for the government to capture all these transactions with foreign corporations especially if the client or buyer here in the Philippines is an individual who is not in business. So, I think it may be worth considering identifying big companies first so we can directly coordinate with them to ensure compliance,” Ms. Roque said.

Previously, Finance Secretary Benjamin E. Diokno said that the Department of Finance was already considering such a tax, particularly on streaming services such as Netflix and Spotify.

“When you’re buying from regular stores, you include tax. So, why not include a tax on digital goods and services?” Mr. Diokno said during a press briefingfing at Malacañan Palace on July 6.