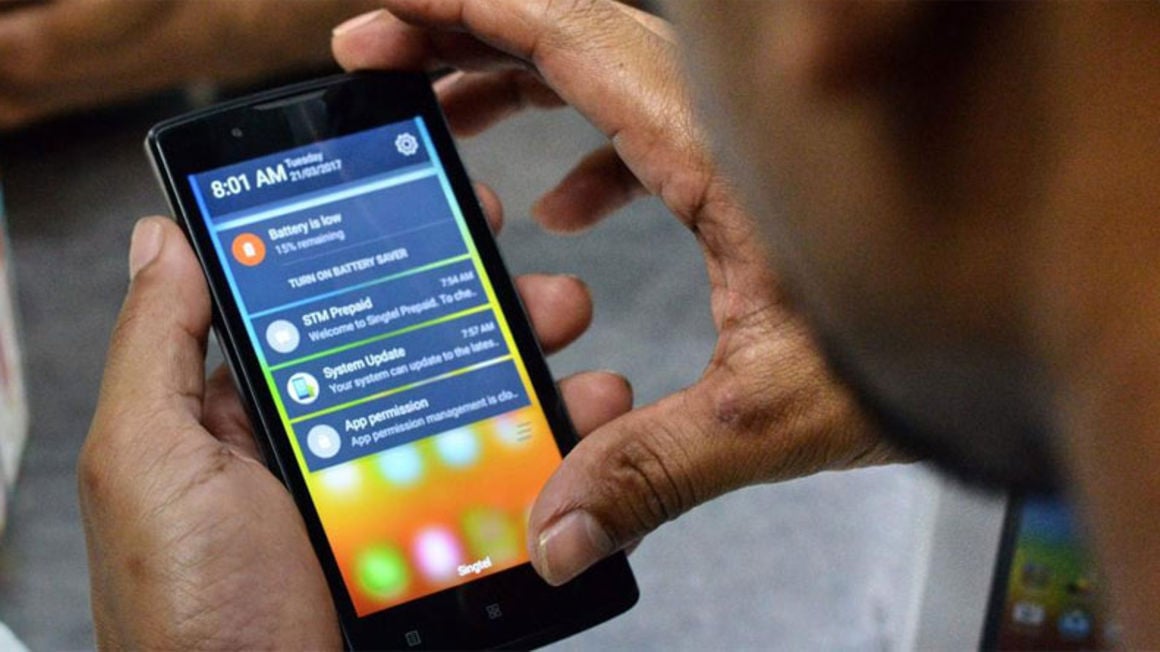 Digital lenders on Thursday moved to court seeking to revoke the 20 percent excise tax on loans advanced to online borrowers, setting it on a collision course with the incoming government.

Through their umbrella body, Digital Finance Services Association of Kenya, the lenders want the court to suspend further implementation of the Excise Duty Act as amended by the Finance Act 2022, pending the determination of the suit.

The 20 percent tax on fees charged on all digital loans was introduced following an amendment to the Excise Duty 2015 of the Finance Act.

The fintech lenders want the court to issue orders barring the taxman from collecting or demanding payment of excise duty on fees charged on loans. The new law came into operation on July 1, 2022.

Through lawyers Faith Macharia and Ikoha Muhindi, the association says it sued because its members are required to account for and pay excise duty for July 2022, being the first month in, which the disputed amendment became operational, by Saturday this week.

Digital loans are defined as credit obtained via mobile banking such as M-Shwari and KCB-M-Pesa or smartphone applications such as Branch and Tala. Airtime advances and other forms of digital borrowing such as Safaricom’s overdraft facility Fuliza are excluded.

The imposition of the tax prompted an increase in the cost of mobile loans such as KCB M-Pesa and M-Shwari and Fuliza—jointly owned by Safaricom and NCBA Group.

The association is disputing the new tax on grounds that it unfairly discriminates against its members (Digital lenders) as compared to other financial institutions.

“As a result of the disputed amendment, digital lenders are denied the statutory benefits of excluding interest from the tax base for the 20 percent excise duty applicable on transactions with their customers- a benefit which other financial institutions, including non-digital lenders, enjoy under Excise Duty Act,” says the association.

Judge Hedwig Ong’undi directed the association to furnish the respondents -the National Assembly, Kenya Revenue Authority and Attorney General together with the Law Society of Kenya- with the petition. The case will be mentioned on August 22, 2022, for direction.


I’m not supposed to tell them their daughter is pregnant