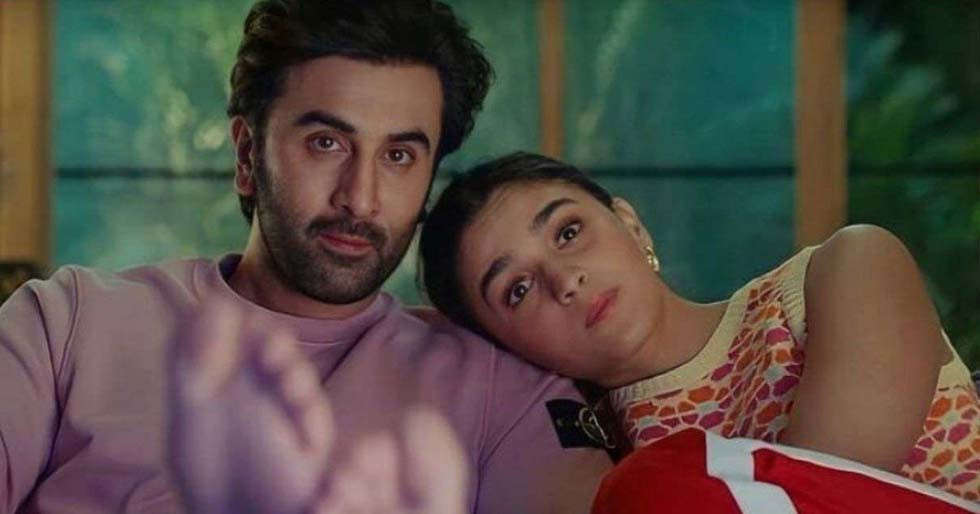 The Alia Bhatt and Ranbir Kapoor wedding rumors are now reaching a crescendo. According to our sources, Alia and Ranbir’s mehendi ceremony will take place on the 13th of this month and the wedding celebrations will continue till the 17th. While many media portals have reported that the wedding celebrations will happen at the ancestral RK bungalow in Mumbai’s Chembur suburb, we have it on good authority that a majority of the rituals will be conducted in Vastu which is Ranbir Kapoor’s Bandra residence.

Our source also exclusively informed us that Alia Bhatt also has an apartment in the same building and that some rituals are likely to take place in her apartment as well even as the wedding is supposed to be held in Ranbir’s residence. In related news, Alia is set to don a Sabyasachi lehenga for the main event and Manish Malhotra for all other events. Alia Bhatt and Ranbir Kapoor will be seen together in Ayan Mukerji’s Brahmastra which will release in September this year.