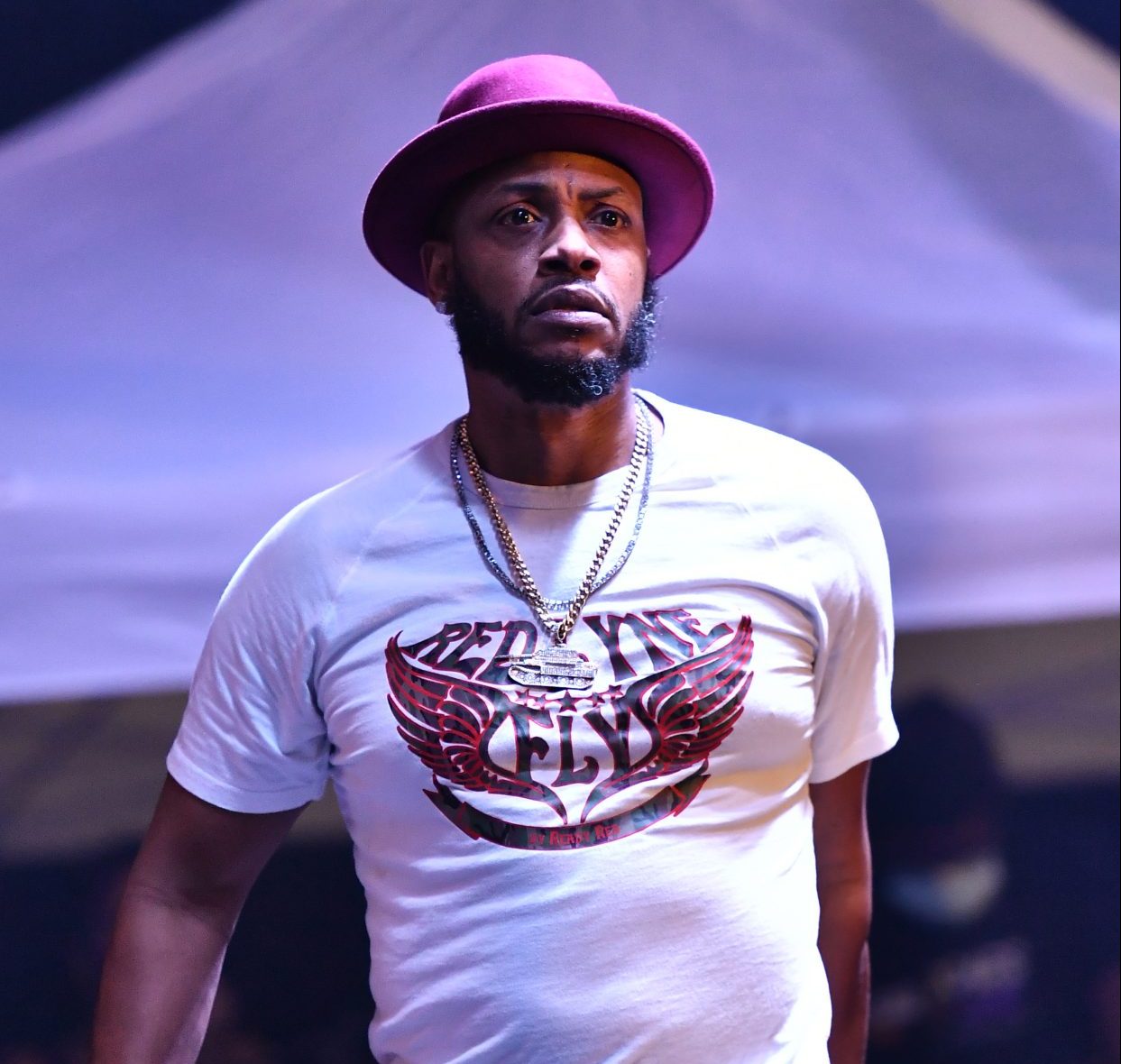 Roommates, new details have emerged surrounding Mystikal’s latest rape charge. An arrest warrant has detailed that the rapper, born Michael Lawrence Tyler, allegedly attacked a woman in a violent encounter on July 30th in Prairieville, LA. Per reports from Allhiphopcom, the incident allegedly occurred after Mystikal thought the woman stole $100 in cash from him.

The rapper reportedly punched, choked, and pulled the braids out of the woman’s hair. He then took her keys and cell phone and stopped her from leaving the premises. Although the woman’s name isn’t shared, Mystikal’s lawyer Roy Maughan claims the victim has been in a long-term relationship with the former No Limit artist.

The terror doesn’t end there. The victim allegedly helped Mystikal look for the money to calm him down. However, during the search, she told law enforcement she found a “crystalline substance” in one of his drawers. In an official investigation, authorities determined he had meth, Xanax, heroin, marijuana, and drug paraphernalia in his possession.

The woman alleged that the rapper had extreme mood swings throughout the night and went from being angry about the money to apologizing for his actions. At some point during the incident, Mystikal prayed with her and splashed her with rubbing alcohol to cleanse her “bad spirits” before forcing her onto a bed and raping her.

Currently, he is being held without bond, and his lawyer Roy isn’t happy. He said,

“We’re extremely disappointed that the judge decided he needed to hold Mr. Tyler without bond.”

We’ll continue to keep you posted once he is sentenced.