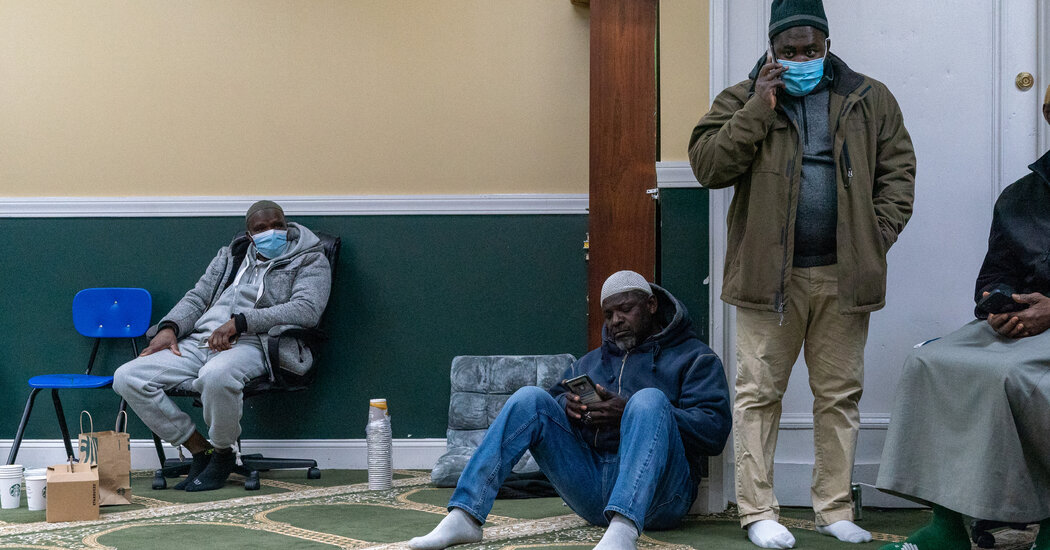 “Observations – these things not only extend into life, but they continue into death,” Mrs. Hutson said.

Age was also a complicating factor: without any identification or poor previous medical history, the children posed a particular challenge. “Children do not have all the records,” like fingerprints or dental records, that adults can have, Ms. Hutson said.

After the flames subsided and the deadly smoke disappeared, a new horror crept in: Other residents, family members and friends were left unsure of their loved ones’ status. The hours passed and many people in New York and Gambia spent hours in unbearable limbo, unsure of who was alive or dead.

Some families called all the hospitals in the area and looked for missing relatives. Others visited on foot, desperate for answers.

Relief workers at Monroe College, which serves as a temporary emergency center, have relied on an unofficial list of dead, injured, missing and displaced, compiled by a community board member. He has tried to write down the names, contact information and needs of each person attending the college in an ad hoc admission list.

It is difficult to gather information, in part because of language barriers, said Abdoulaye Cisse, a local outreach worker for CAIR-NY, a group that advocates for Muslims. Some residents speak English, but others speak only different combinations of French and the many languages ​​of West Africa.

The fear of the immigration authorities hangs among some undocumented residents. And some families, he said, are deeply private or are in shock and not ready to talk about their situation.