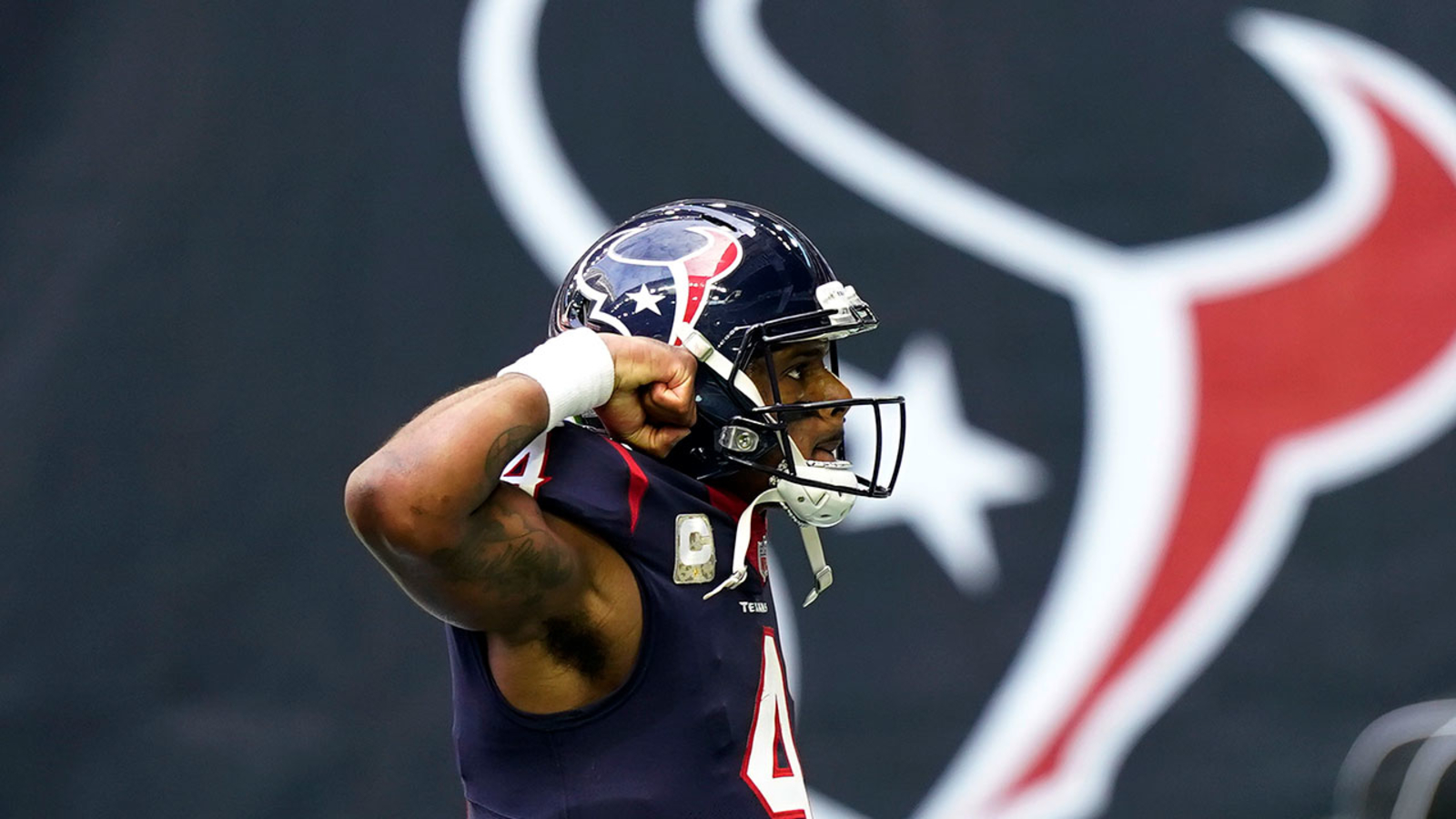 The players’ union, in a statement Sunday night, made it clear that it will “stand by” Robinson’s ruling and urged the NFL to do the same.

The video above is from a previous report.

Either side would have three days to submit an appeal in writing. In that case, NFL commissioner Roger Goodell or his designee “will issue a written decision that will constitute full, final and complete disposition of the dispute,” per terms of Article 46 in the CBA.

Watson has been accused of sexual assault and inappropriate conduct during massage sessions in civil lawsuits filed by 25 women. The encounters cited in the lawsuits took place between March 2020 and March 2021, while Watson was a member of the Houston Texans. One of the 25 lawsuits was dropped following a judge’s ruling in April 2021 that plaintiffs needed to amend their petitions to disclose their names. In June, Watson settled 20 of the 24 lawsuits he was facing; on Monday, he agreed to settle three of the remaining four, according to Houston attorney Tony Buzbee, who represents the women suing Watson.

Last month, the Texans reached settlements with 30 women who made claims or were prepared to make claims against the organization for its alleged role regarding the allegations against Watson.

Robinson heard arguments from the league, union and Watson’s attorney during a three-day hearing held in her home state of Delaware in late June. The NFL had been pushing for a suspension of at least a year, while the NFLPA and Watson’s attorney argued that the quarterback should not be suspended at all. The sides discussed a potential settlement all the way up through the hearing, but could not agree to a deal.

In the days leading up to Robinson’s decision, the league and Watson’s side did engage in further settlement talks, sources told ESPN’s Dan Graziano, but neither side ever felt they were close to an agreement. The most Watson’s side indicated it was willing to offer was a suspension in the range of six to eight games, according to sources. The best the league indicated it was willing to offer was a 12-game suspension and a significant fine — in the range of $8 million, sources said.

Although two grand juries in Texas declined to pursue criminal charges against Watson earlier this year, the NFL has been investigating whether he violated its personal conduct policy since last year. The NFL interviewed Watson over multiple days earlier this summer. The league’s investigators also spoke to several of the women.

Watson has continuously denied all wrongdoing and said he has no regrets for any of his actions during the massage sessions. Watson also said he cooperated with the NFL’s investigation and “answered every question truthfully” that he was asked by the league’s investigators.

The Browns traded for Watson in March, sending three first-round draft picks to the Texans. Cleveland then gave Watson a new five-year contract worth $230 million fully guaranteed, the richest deal in NFL history for any player.

Brown’s coach Kevin Stefanski said at the start of training camp last week that Jacoby Brissett would become Cleveland’s starter in the event of a Watson suspension. Through the first week of camp, Watson took the majority of the snaps with the first-team offense, but Stefanski indicated the Browns “may adjust” their plan in the wake of Robinson’s ruling.