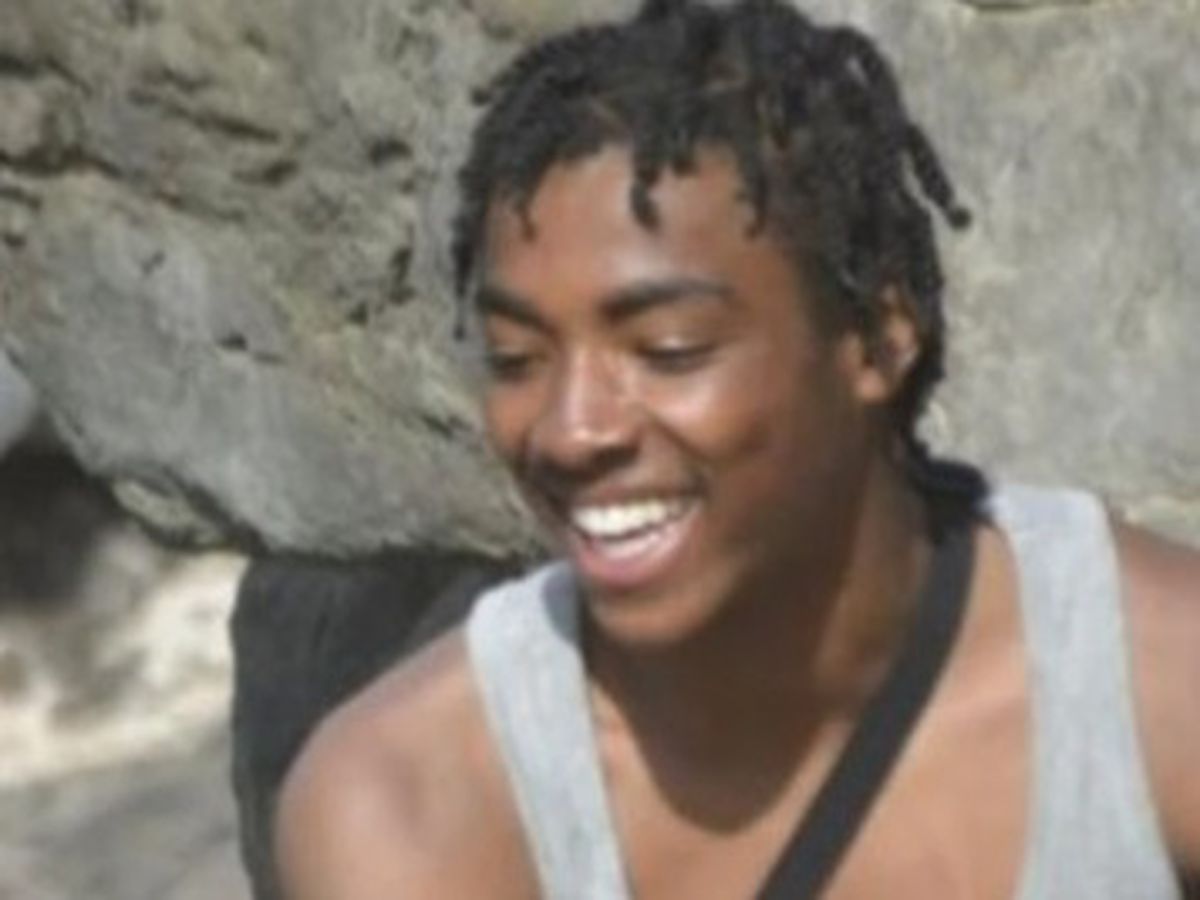 The 17-year-old was crossing the street in Cape Hill, Smethwick, on May 1 last year when he was stabbed twice in High Street before being chased into a shop in nearby Waterloo Road where he was again repeatedly struck by Cam’ron Dunn .

The incident followed a brief altercation in High Street between Dunn, 19, and the occupants of a passing Ford Focus which did not involve Derlano.

Dunn smiled as he was led from the dock this afternoon after being sentenced for the “brutal and sustained attack” on the unarmed youth at a hearing at Wolverhampton Crown Court on Monday (11).

“He stabbed him at least seven times and then left him injured before leaving him injured, wiping the knife and going into another shop where he is seen looking at a mirror to adjust his hair before cycling home.”

The judge described Dunn’s actions as a “brutal and sustained attack” in broad daylight in a busy shopping street as members of the public went about their business.

“I’m satisfied that there was an intention to kill rather than cause really serious harm,” he added.

Dunn claimed he acted in self-defense after the people in the car, who were acquainted with the victim, made threats.

Mr Jason Bartfield QC, mitigating for Dunn, said: “He felt under threat. He does accept that the jury felt that his reaction to that threat was excessive.”

The court also heard that while on remand for Derlano’s murder at Featherstone Prison near Wolverhampton, Dunn assaulted a prisoner officer punching him at least five times before repeatedly stamping on his head in an unprovoked attack over a delay in his washing being returned. The officer suffered a bleeding retina and was given 10 stitches to the head as a result of his injuries.

Prior to the killing in 2019 the defendant, who had previous convictions, was arrested in Warwick on cannabis charges.

Speaking to the Express & Star after hearing Derlano’s heartbroken father Clive Reid told the Express & Star: “This knife crime and all this killing is not right. These are young kids carrying weapons and using them.

“It’s down to the parents. It’s their responsibility to know where their children are, where they’re going and what they have in their pockets.

“This particular offender will not change his behavior to my mind, looking at the incident where he attacked the prison officer. He will do his time, come out of prison and just carry on in that same vein.

“My son is gone. The length of sentence does not matter whether 18 years or 25 years will not make any difference to us because Derlano is dead.”

For murder Dunn, of Sketchley Close, Smethwick, was jailed for 18 years and 297 days taking into account time already spent on prison remand. For possession of the machete 12 months. For assaulting an emergency worker he was jailed for 14 months. There was no separate penalty for the cannabis offense.

The machete used to attack Derlano was not recovered.