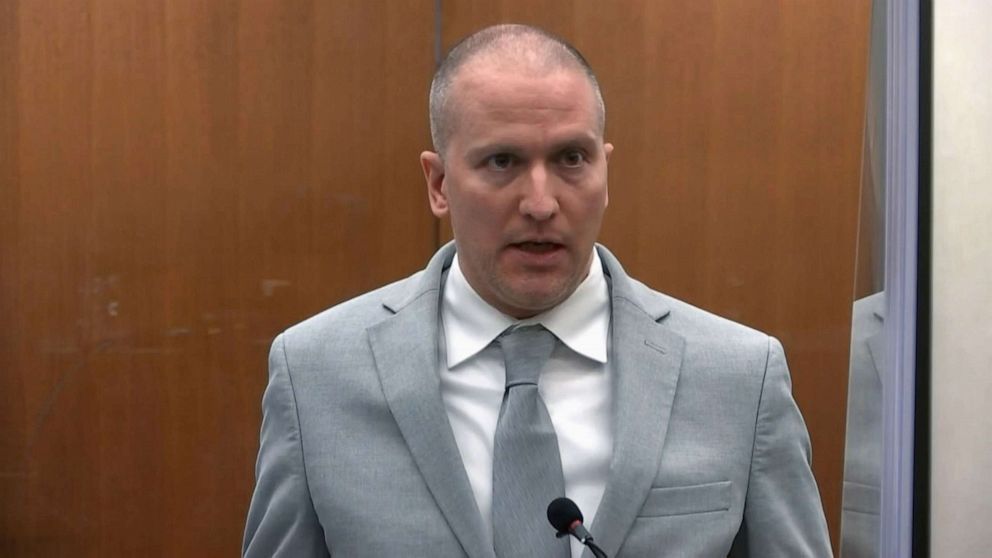 Former Minneapolis police officer Derek Chauvin has been sentenced to 21 years in prison on federal civil rights charges Thursday in the death of George Floyd.

He had previously pleaded not guilty to the charges but in December 2021, he pleaded guilty to violating Floyd’s civil rights and admitted that he kept his knee on Floyd’s neck even after he became unresponsive.

Chauvin’s plea agreement called for a 20- to 25-year sentence and for him to serve the federal sentence at the same time as the state one in federal prison, The Associated Press reported.

US District Judge Paul Magnuson made the final decision.

In April 2021, Chauvin was also found guilty on three counts in Floyd’s death – second-degree unintentional murder, third-degree murder and second-degree manslaughter – for pressing his knee against Floyd’s neck for more than 9 minutes.

He has already been sentenced to 270 months, minus time served, which equals about 22-and-a-half years in prison.

The three of them had pleaded not guilty but were convicted by a jury.

The four former officers were attempting to place Floyd under arrest on suspicion of using a counterfeit $ 20 bill to buy cigarettes at a convenience store.

During the encounter, Chauvin held his knee on the back of Floyd’s neck for more than 9 minutes. Floyd, who was handcuffed and in a prone position on the pavement, repeatedly said he could not breathe before falling unconscious and losing a pulse, according to evidence presented at Chauvin’s state trial. Floyd was later pronounced dead at a hospital.