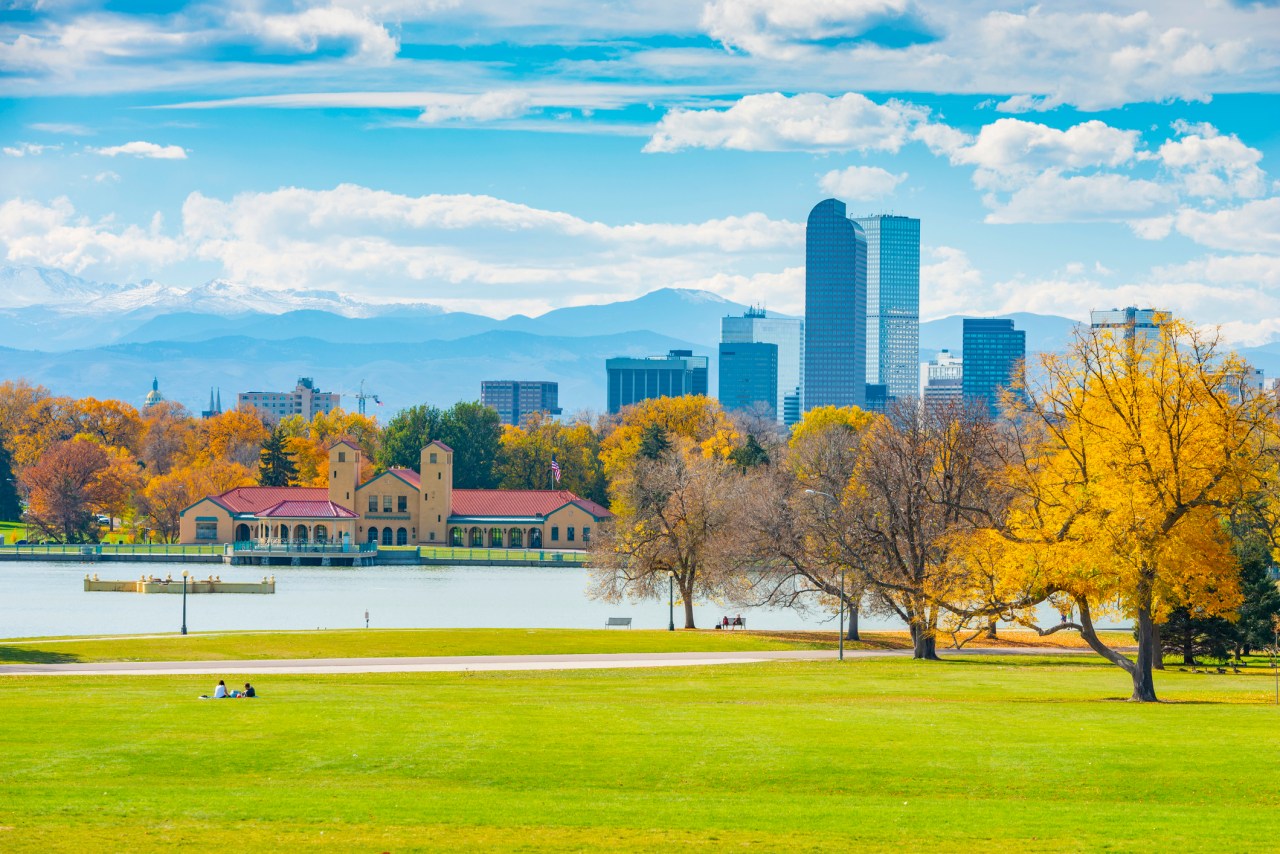 DENVER (KDVR) – Extra clouds linger across Denver Saturday night with mild lows in the mid 50s. Partial sunshine is back for Sunday, helping temperatures reach the lower 80s. There is the chance for some isolated storms in the afternoon and evening along the Eastern Plains.

Monday kicks off the workweek with partly cloudy skies and warm highs in the lower 80s. Showers and storms pop up along the Front Range in the afternoon and clear out to the Eastern Plains. We could see some severe storms with gusty winds, heavy rain, and small hail. The central and southern Eastern Plains are under a slight risk for severe weather on Monday.

Tuesday also has chances for storms during the second half of the day, but it looks less widespread than Monday. Highs will be near the 80-degree mark with brisk afternoon winds.

Wednesday is back to mostly sunny skies with seasonal highs in the upper 70s and a small chance for a storm.

Clouds are here for Thursday afternoon with the small chance for a storm. Temperatures are warmer as we finish off the workweek and head into the weekend. We’ll see highs staying in the mid 80s as next weekend approaches.

Friday has mainly cloudy skies with a lighter wind. Saturday had much more sunshine with the small chance for a late storm.