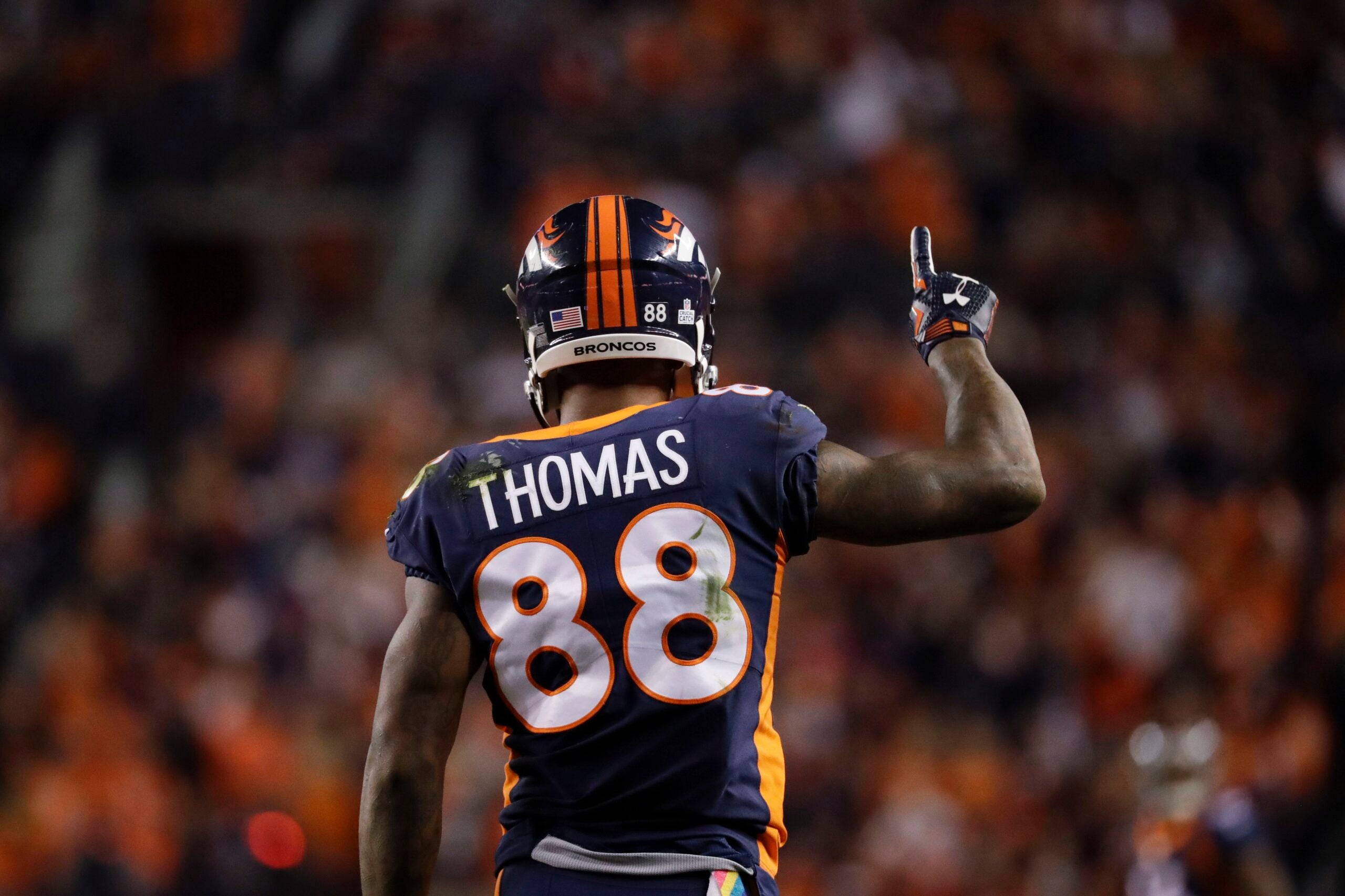 Demaryius Thomas died from “complications of a seizure disorder,” an autopsy report revealed.

The medical examiner said it is unknown if the seizure disorder stemmed from natural causes or impacts to his head during his football career.

Family members and former teammates noted at the time that he suffered seizures in the months leading up to his death.

He had traces of nicotine and marijuana in his system at the time of death, but neither was listed as a contributing factor.

Get breaking news and analysis delivered to your inbox during the football season.