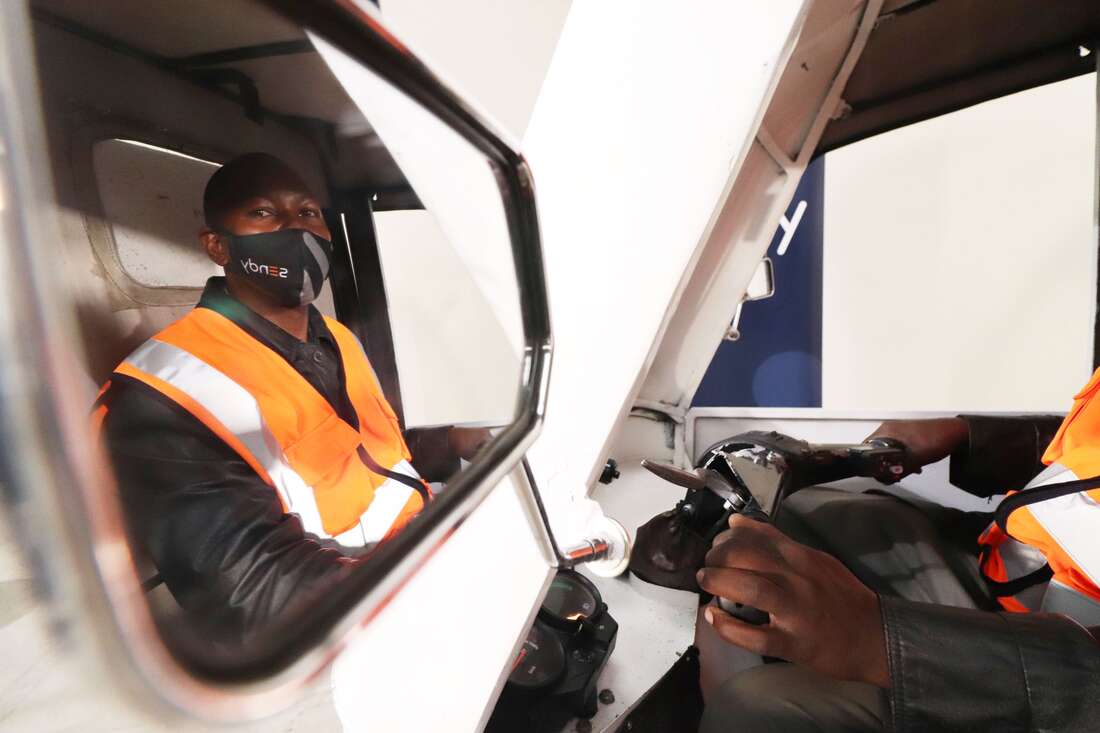 Logistics firm Sendy has cut 10 percent of its workforce of 300 on a funding drought that has hit Kenyan startups as developed economies raise the cost of lending across the globe.

Sendy which has raised a combined $29 million (Sh3.4 billion), has been expanding since 2015 increasing its headcount from the four founders Meshack Alloys, Evanson Biwott and Don Okoth, and American Malaika Judd, to 300 workers.

Since last year, Sendy has been seeking to raise $100 million (Sh11.9 billion) to fund further expansion plans into western and southern Africa including Nigeria, Ghana and South Africa, and Egypt.

The company now faces hard times that have hit the tech industry as funding dries out and dollar debt repayment costs soar on weaker shilling.

“In response to the current realities impacting tech companies globally, Sendy, in June, restructured its operations to drive efficiency and manage costs. As a result, in July, the company downsized its workforce which affected 10 percent of our headcount,” chief executive Meshack Alloys said.

Hard times in the tech industry have hit startups hard including ride-sharing app Swvl which suspended its intra-city and inter-city rides in Kenya citing the global economic downturn and Kenya-based cloud kitchen Kune foods which shut down affecting 90 workers.

Higher interest rates in America and Europe mean investors will retreat to their home market to make a decent return with fewer risks than dabble in emerging markets like Kenya. It is expected that most investors will slow down writing checks to companies earning from markets such as Kenya in the short term.