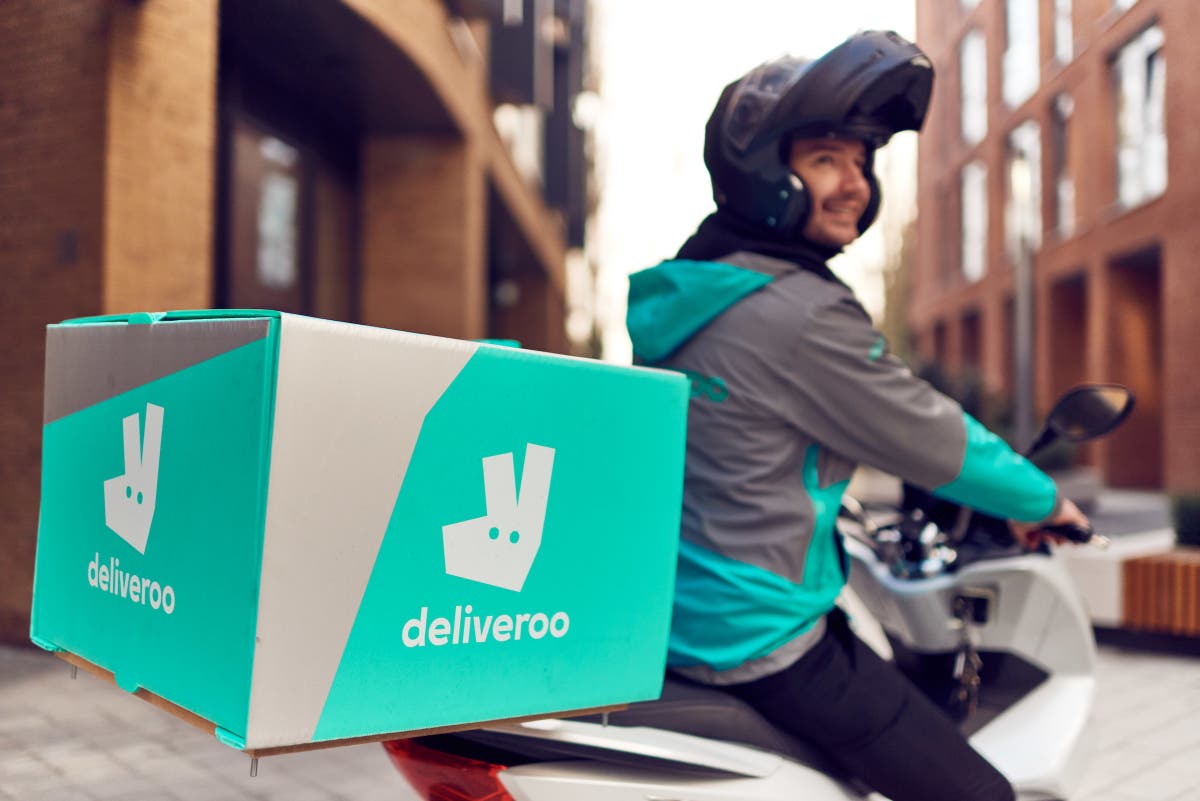 eliveroo has suffered a setback to its dark kitchen expansion plan after councilors rejected permission for a North London site after a flood of complaints.

Deliveroo has been operating from the site since 2017 but faced enforcement action from Camden Council.

The company was appealed and was later awarded a 14-month temporary planning permission for the site.

Council planning officers recommended the councilors sign off on permanent leave before a meeting on Thursday evening.

However, residents raised concerns over riders coming out of the site and submitted objections documenting about 1,800 alleged breaches of conditions over a nine-month period, according to the Hampstead & Highgate Express.

The delivery business said it will appeal the decision and said there are no implications for other sites as a result of the decision.

A Deliveroo spokeswoman said: “We are proud of the contribution our Swiss Cottage Editions kitchen makes to the area, including supporting 114 jobs and over £ 14 million of revenue for businesses engaged with the site.

“Council planning officers recommended that the Committee should approve our application for permanent permission, recognizing that it is a well-run and managed site, and fully adheres to planning policy.

“We intend to appeal the Committee’s decision and look forward to continuing to bring greater choice to local residents and economic benefits to local businesses.”

It comes a week after Deliveroo won a planning battle with Islington Council.

The council had rejected an application by Deliveroo to install equipment and use a site at Roman Way Industrial Estate for a dark kitchen after residents raised concerns but the move was subsequently approved on appeal.

The group said last month that the rollout of its Editions kitchens accelerated in 2021, with more than 100 added in the year, more than half of which took place in the final three months of the year.