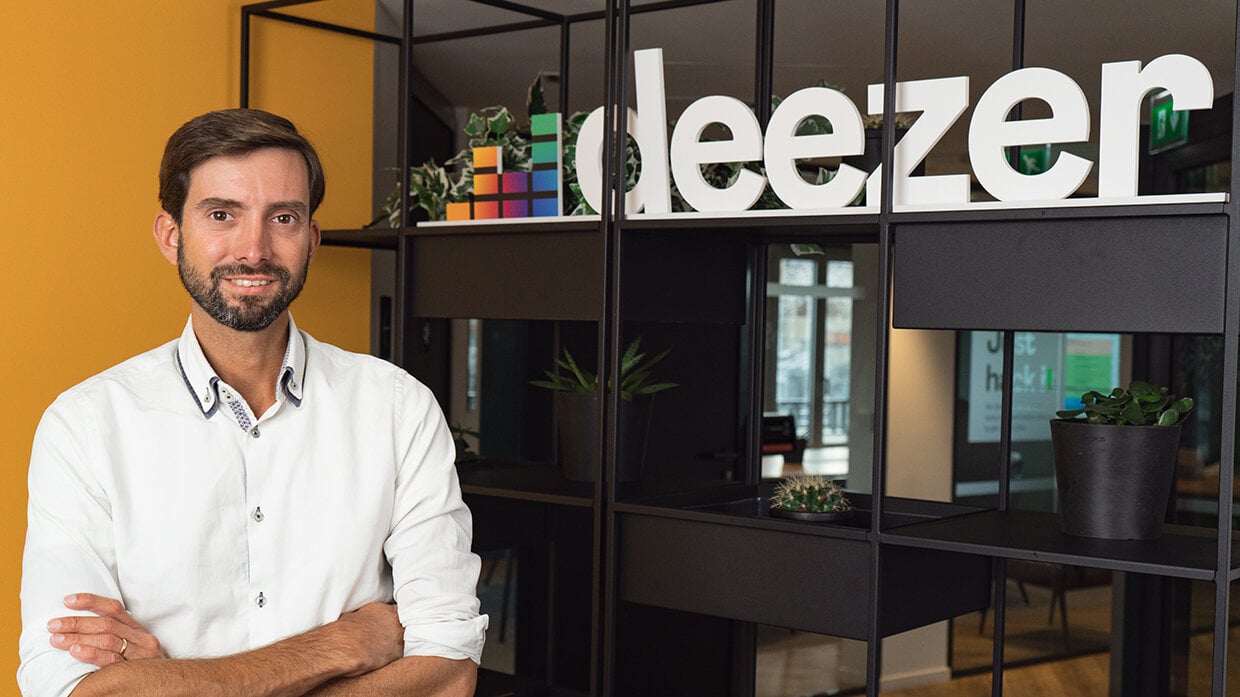 France-born online music streaming platform Deezer is planning to expand its operations in Germany in the coming weeks and is looking to replicate its strategy in Brazil where it was launched in 2013.

The expansion was reported on Friday (August 5) by Reuters, citing an exclusive interview with Deezer CEO Jeronimo Folgueira.

Deezer plans its foray into Germany through a local partnership with German broadcaster RTL.

The two companies announced in November 2021 a long-term strategic partnership under which Deezer will serve as a music, audio book and radio play partner for RTL’s cross-media extension.

“I think in Brazil we were able to replicate the model that we successfully [used] in France, which is, we enter the market with big strategic partners – like TIM, Globo and Mercado Libre here – who really help us get scale,” Folgueira was quoted by the news outlet as saying.

The partnership allowed RTL+ customers to access Deezer’s personalized soundtrack feature Flow and curated playlists and expanded RTL+’s offerings to include music as it seeks to grab a bigger share of the German streaming market.

For Deezer, the launch of its service within the RTL+ app would give the company “very strong entry into the German market,” Folgueira told Reuters.

“We expect Germany to become the growth driver of the company for the next few years on the back of that. We are looking to replicate that successful French and Brazilian model,” the executive added.

The plan marks Deezer’s first overseas expansion attempt since going public last month on the Euronext Paris through a merger with a blank-check company.

The French unicorn raised €143 million euros ($146 million) from the merger with French special acquisition purpose company (SPAC) I2PO, valuing the streaming platform at about €1.05 billion on a fully diluted basis, or equal to an enterprise value of about € 1.075 trillion.

“We expect Germany to become the growth driver of the company for the next few years on the back of that. We are looking to replicate that successful French and Brazilian model.”

However, Deezer’s listing received a tepid response from the equities market, with its shares falling 35% on its debut on July 5 in Paris.

Commenting on the lukewarm appetite for Deezer’s stock, DZ Bank analyst Manuel Muehl told Reuters: “The sector is super competitive… There are multiple services – Amazon Prime, Apple Music etc – which are run by large US companies with very deep pockets.”

In its attempt to grab a bigger share of the global audio streaming market, Deezer will use the funds it raised from its SPAC merger and listing, Folgueira told Reuters, for “potential M&A down the road.”

Aside from Germany, Deezer is also eyeing expansions in other markets like the US and the UK, and Folgueira is bullish on the company’s ability to steal market share and compete against Spotify, Apple Music and Amazon Music.

As of the end of 2021, Deezer had 9.6 million subscribers. Rival Spotify had 188 million Premium subscribers as of Q2 2022.Music Business Worldwide