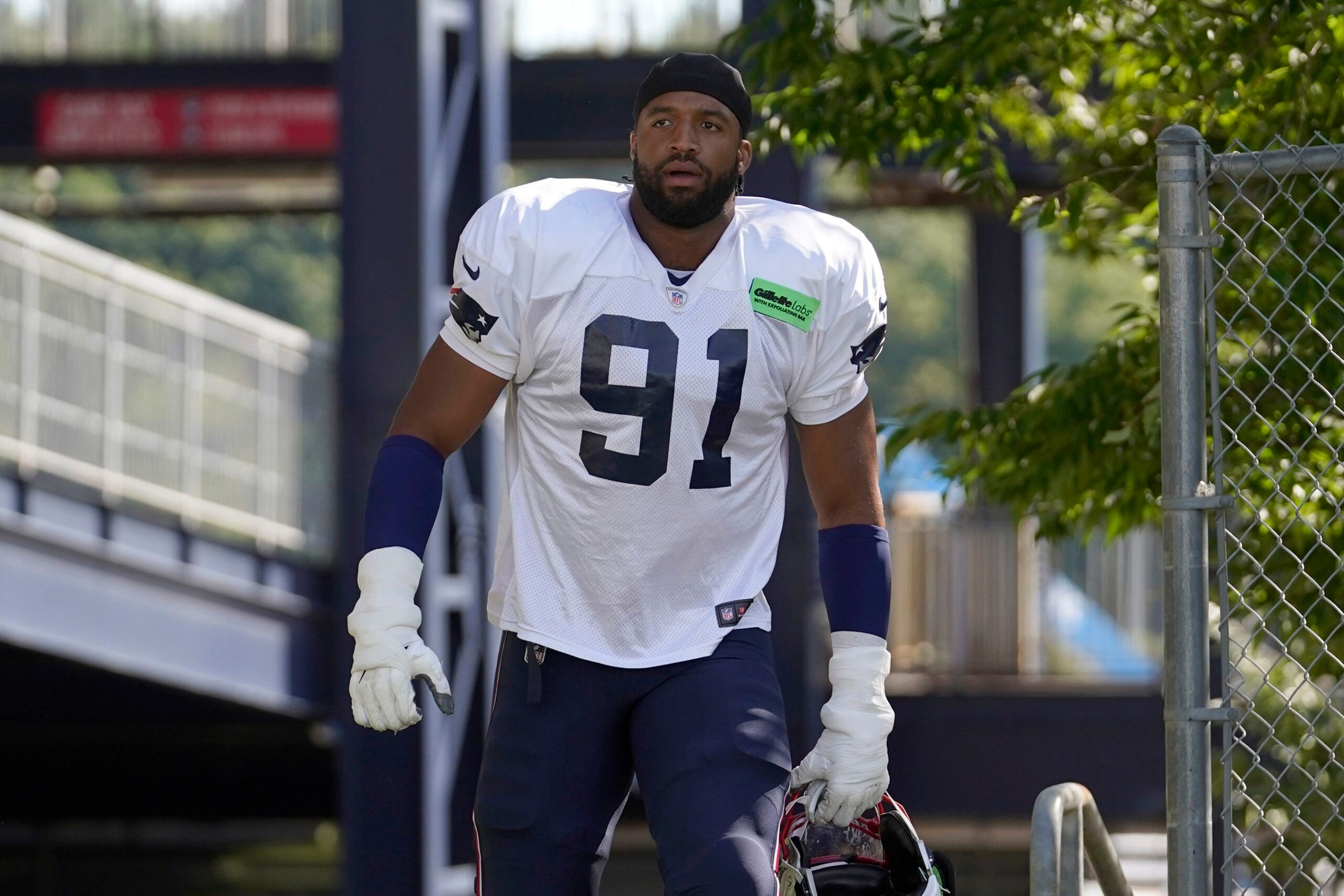 A hard hit on a kickoff and a late hit on a handoff led to fighting for the second day in a row at the Patriots’ joint practice in Foxborough.

It was the second ejection in as many days for Robinson.

While the fighting slowed practice down and prompted both teams to huddle up to cool off the tempers, the Patriots offense showed improvement and was able to produce a few highlight plays.

Here are three observations from the Patriots’ final public practice of the season:

The fighting began on a special teams play involving Robinson and Kristian Wilkerson, who were both ejected Tuesday.

Matthew Slater said after practice that he took issue with Robinson celebrating the hit that caused Wilkerson to be carted off the field and undergo medical evaluations.

Players from both teams ran over, and play was paused but eventually resumed after Robinson left the field.

During the scuffle, according to NBC Sports’ Tom Curran, Wise was pushed by multiple Panthers into the crowd where he landed on a fan.

This is when play stopped, Wise and Hubbard were ejected, and the teams went to their respective huddles. Things seemed to cool down after that.

Nelson Agholor had a leaping touchdown catch on a Mac Jones pass with three Panthers defenders in around him in the Panthers’ end zone.

Jones said he and Agholor have been building chemistry during offseason throwing sessions and said Agholor’s knowledge of the game was like having another quarterback on the field.

“I don’t know that I have seen a receiver that understands football like him,” said Jones.

Get breaking news and analysis delivered to your inbox during the football season.