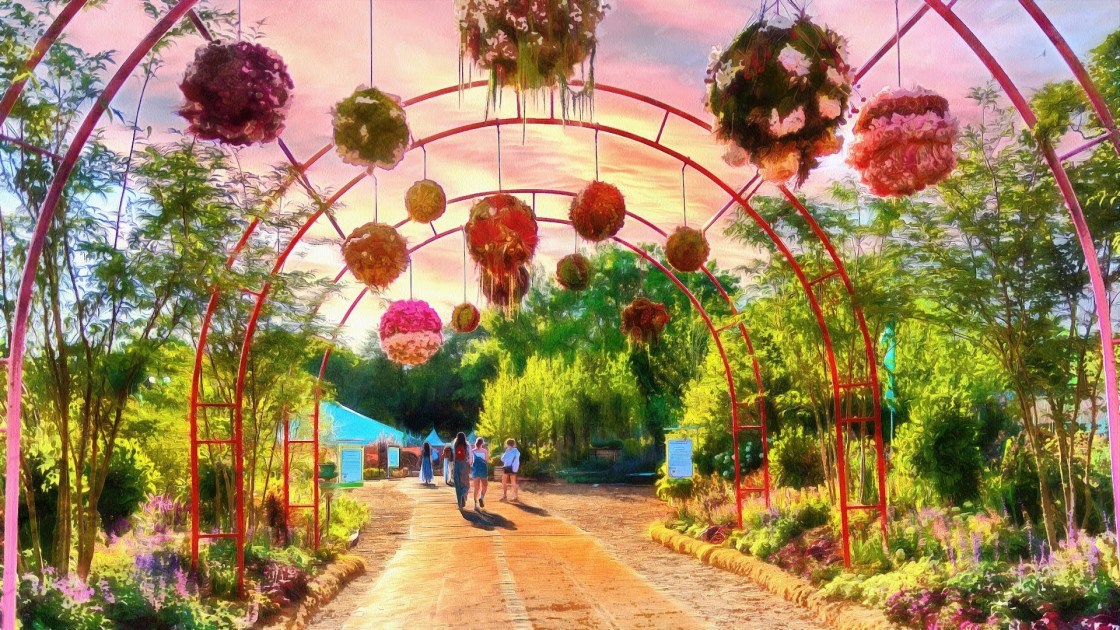 There were at least five factual errors in the fashion mag’s recent feature about the city.

Are you new here? Because I’m not — and your “insider’s guide” to Philly sounds like it came from an outsider who thought they were too posh to do much more than glance around.

Yes, one can stay at the Center City Four Seasons, buy an overpriced maxi skirt at Boyds, and eat at a Mike Solomonov restaurant for every meal. And probably have a great time.

Or you could actually get to know us, and discover Philly isn’t just about “aggressive sports fandom and proclivity toward a steak ‘whiz wit’.” We’re a city of too-honest neighbors, the kind that share aggression, gossip, and oversized Sunday dinners with equal zest. We commiserate over beat-up robots, swim in dumpster pools, turn construction zones into roller discos, and serve up some of the best birria tacos. We wouldn’t have it any other way.

I’d love to show you around sometime, if you ever find a no-bullshit return trip is in order. But did you ever actually visit in the first place? Because if you did, you’d know:

Look, you get it. Both of the guide’s authors appear to live in New York, and Amtrak tickets to make the trip 90 miles down can get pretty pricey. But I’m a New York transplant too, as are tons of other newfound Philadelphians. I fell in love with Philly because it’s not Vogue’s version of the Big Apple, or trying to be. There’s no Midtown gridlock or “Gossip Girl”-esque snobbery, and our influencers would rather be feral than famous.

Philly has both history and the kind of hedonism only big sandwiches and unbridled sports fandom can provide. And like a contestant on some binge-worthy Netflix dating show, we want everyone — tourists, transplants, and the bridge-and-tunnel crowd — to see us for who we really are.

TL;DR: It’s great everyone’s started recognizing Philly as a worthy travel destination, but if you’re gonna keep my city’s name in your mouth, at least get it right.