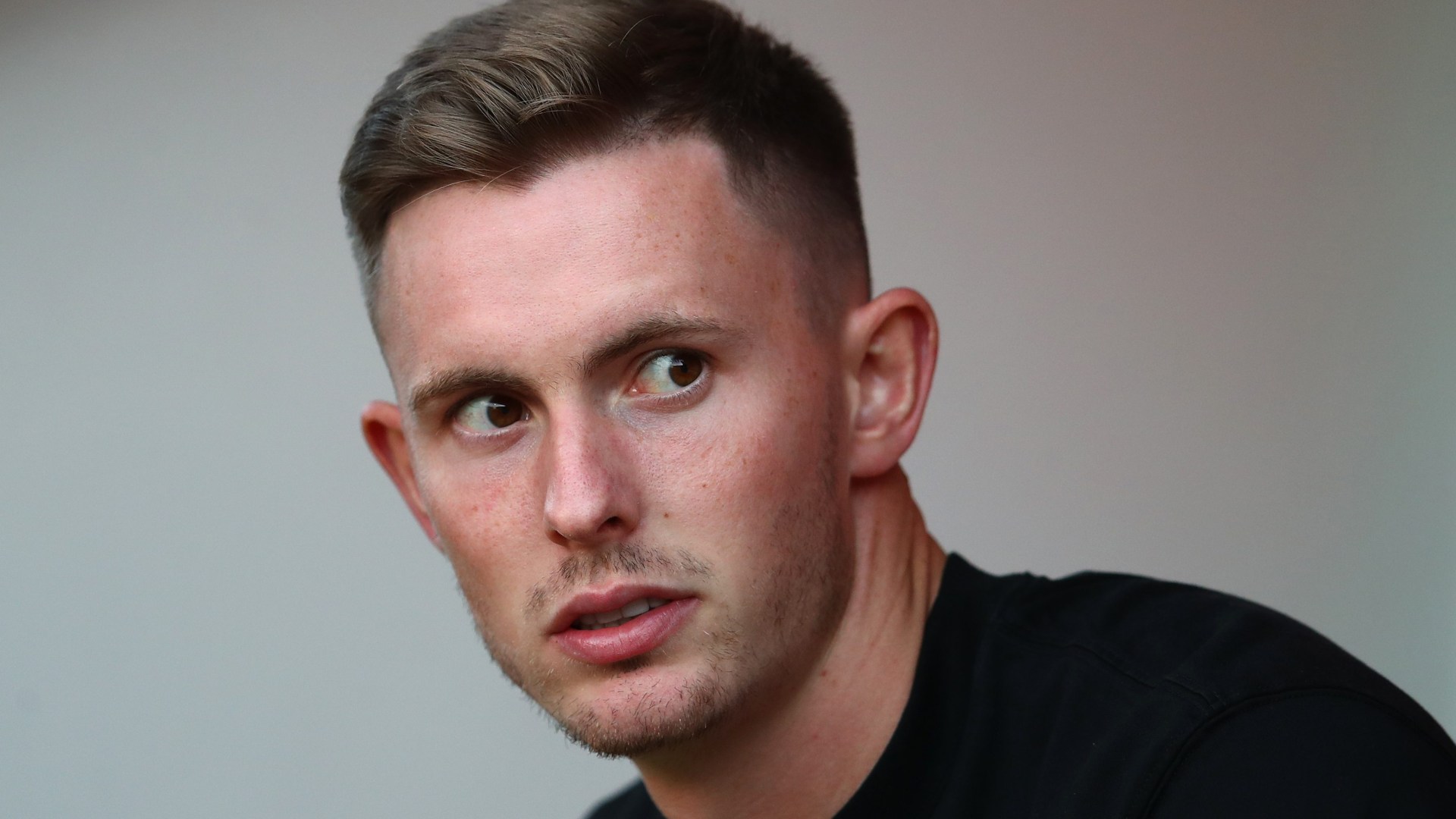 Dean Henderson has expressed his frustration at the way Manchester United handled him as he opened up on the ‘toughest 12 months’ of his career.

The goalkeeper, who is spending this season on loan at Nottingham Forest, had a frustrating 2021/22 season which saw him play second fiddle to David de Gea.

However, Henderson claims he was told he’d be Man United’s first choice keeper before a bout of long COVID curtailed his Euro 2020 with England and the start of his season at Old Trafford.

“To be honest, it has probably been the toughest 12 months of my career,” Henderson told talkSPORT.

“It has been tough, hard, and I am so happy I have gone out the other end of it.

“I am so excited to be at Nottingham Forest and ready to go.

“The conversation I had coming out of the Euros squad was ‘you’re coming back here to be the No.1.

“I got COVID-19, came back, so I should have still been the No.1, but then nobody followed through with what they had told me.

“It was frustrating, because I turned down so many good loans last summer for that reason, and they wouldn’t let me go.

“To sit there for 12 months, it is criminal really, at my age, I was fuming.

“I worked hard on and off the pitch to keep improving, day-in-day-out, and now I am looking forward to the season with Nottingham Forest.

“I told the hierarchy that I need to be playing football and to let me go, and I was almost gone before the manager [Erik ten Hag] came through the door. I have not spoken to him since.”

“You may have noticed that I haven’t been able to do an interview in two years,” Henderson added. “That’s obvious, isn’t it?

“I just kept myself to myself, I’ve sort of toned down in the sense where I don’t need to be saying stuff, I just go and end up doing it.

“There’s nothing wrong with self-belief, you have to believe in yourself in this game.

“Especially in this position you’re probably playing the hardest position on the pitch, you have to believe in yourself.

“Maybe when I’m younger I said a few things in interviews that I maybe shouldn’t have and it may have been over the top but it’s all part of learning.”

The Premier League is back and talkSPORT has it covered, with games on Friday, Saturday and Monday, beginning with Crystal Palace vs Arsenal on 5 August

Offers Of The Day

Paddy Power: Bet £5 via the talkSPORT EDGE app with Paddy Power and get a £5 free bet – available to all customers* – CLAIM HERE

Paddy Power: Place a £5 Sportsbook Bet through the talkSPORT EDGE app between the 1st and 31st August. Get a £5 free bet on the next Monday after your qualifying bet. T&C’s apply. 18+ Begambleaware.org