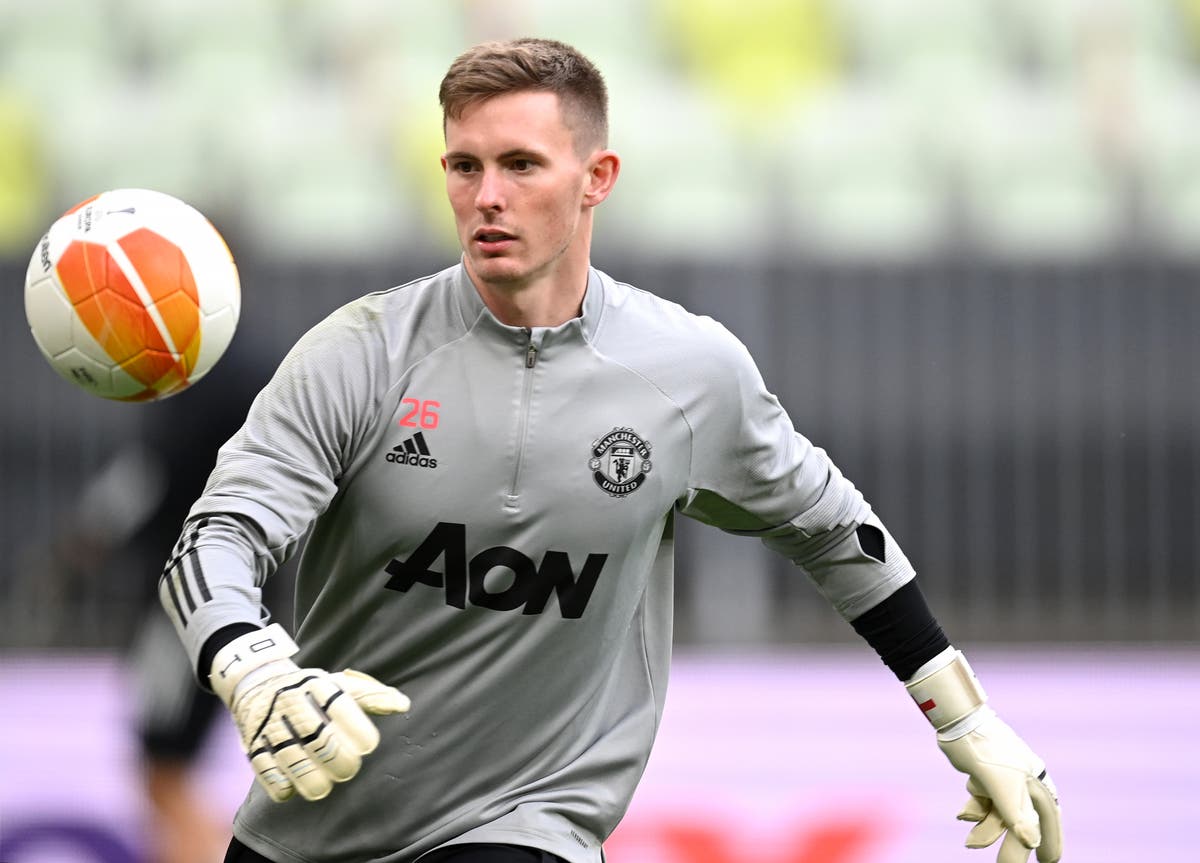 Having made headway in his battle with David De Gea to become number one at Old Trafford during the 2020-21 season, the 25-year-old played second fiddle last term.

Henderson’s issues after contracting Covid in pre-season did not help the homegrown goalkeeper in that fight in a campaign that ended with just three United appearances across all competitions.

The goalkeeper has now joined promoted Forest in search of regular first-team football, having flourished between the sticks during previous loan spells at Sheffield United between 2018 and 2020.

It is understood the agreement does not include an option to buy, with Steve Cooper’s side covering his wages for the duration of the loan.

England international Henderson cannot play against United as part of the terms of the agreement.