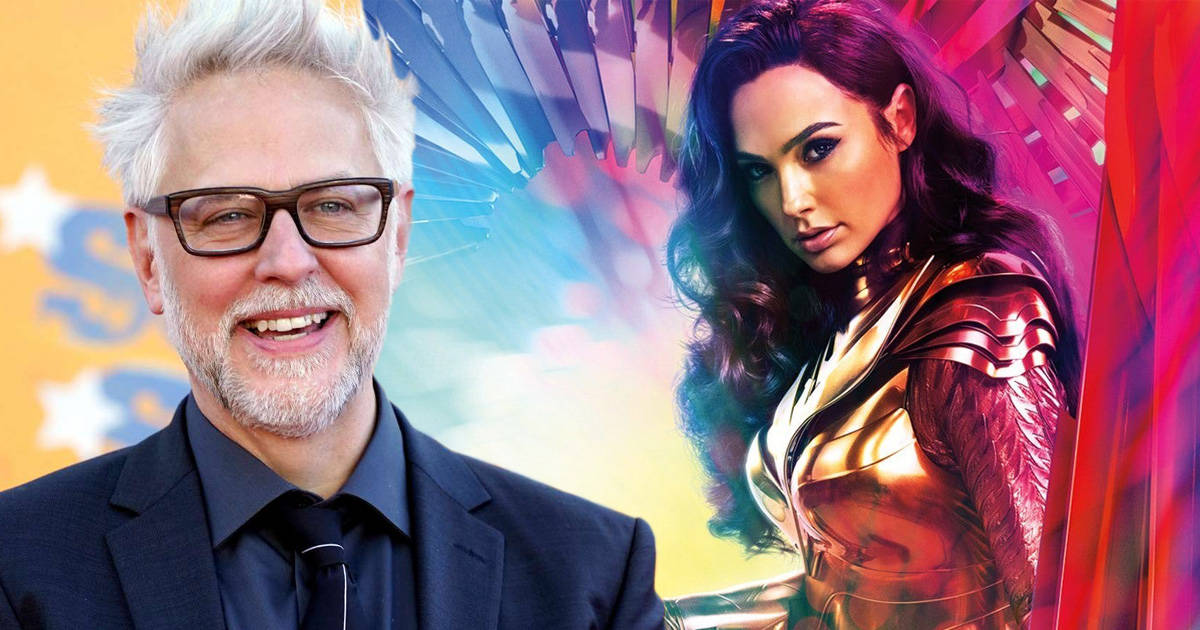 James Gunn recently went from Golden Boy to Human Target after a report from The Hollywood Reporter revealed that Wonder Woman 3 is no longer moving forward and that other DC superhero projects are in danger of being canceled. According to THR, a third Wonder Woman film with Patty Jenkins and Gal Gadot won’t “fit in with the new (but still unfolding) plans” for the new DC Universe.

The report adds that Warner Bros. could stand to save “tens of millions of dollars” by not making Wonder Woman 3. Gal Gadot was set to receive $20 million for the sequel, while Patty Jenkins would have banked $12 million, and that’s not taking back-end bonuses into account. On Tuesday, Gal Gadot tweeted how grateful she was to be able to play the character. “A few years ago it was announced that I was going to play Wonder Woman,” Gadot wrote. “I’ve been so grateful for the opportunity to play such an incredible, iconic character and more than anything I’m grateful for YOU.The fans. Can’t wait to share her next chapter with you.” THR doesn’t know whether or not Gadot knew anything about the project’s fate at the time.

In addition to the shocking news about Wonder Woman 3, THR’s report cast doubt on Henry Cavill’s return to a new Man of Steel movie. Cavill will cameo in DC’s The Flash. Still, there’s “a debate inside the studio as whether or not to keep the cameo and if its inclusion promises something that studio would have no plans on delivering.” This development would mean that Henry Cavill’s return as Superman would be extremely short-lived, something that some fans would never let go of from now until eternity.

It’s also unlikely that Black Adam will receive a sequel after its underwhelming box-office performance. There have been battles over whether Black Adam will turn a profit, with some saying it could lose $50 million, while star Dwayne Johnson tweeted that it would net over $50 million when all was said and done.

Now that you have all the background let’s fast-forward to Thursday when Gunn tweeted a response to all the commotion. According to Gunn, who sounds more like a gray-suited executive by the day, “some of it is true, some of it half-true, some of it is not true, and some of it we haven’t decided yet whether it’s true or not.”

Although this first month at DC has been fruitful, building the next ten years of story takes time & we’re still just beginning.

Peter & I chose to helm DC Studios knowing we were coming into a fractious environment, both in the stories being told & in the audience itself & there would be an unavoidable transitional period as we moved into telling a cohesive story across film, TV, animation, and gaming.

But, in the end, the drawbacks of that transitional period were dwarfed by the creative possibilities & the opportunity to build upon what has worked in DC so far & to help rectify what has not.

As for more answers about the future of the DCU, I will sadly have to ask you to wait. We are giving these characters & the stories the time & attention they deserve & we ourselves still have a lot more questions to ask & answer. pic.twitter.com/sxwKGRD3vc

What do you think about Gunn’s response to the THR article? Is this the kind of damage control you’d expect, or will you sharpen your pitchfork and join the chorus already calling for his head? I have thoughts about what it takes to establish a fresh start for a flailing franchise, but that’s what Twitter is for, folks. Feel free to let us know what you think about Gunn’s management of the DCEU in the comments section.

Four steps to pick the right doctor for you