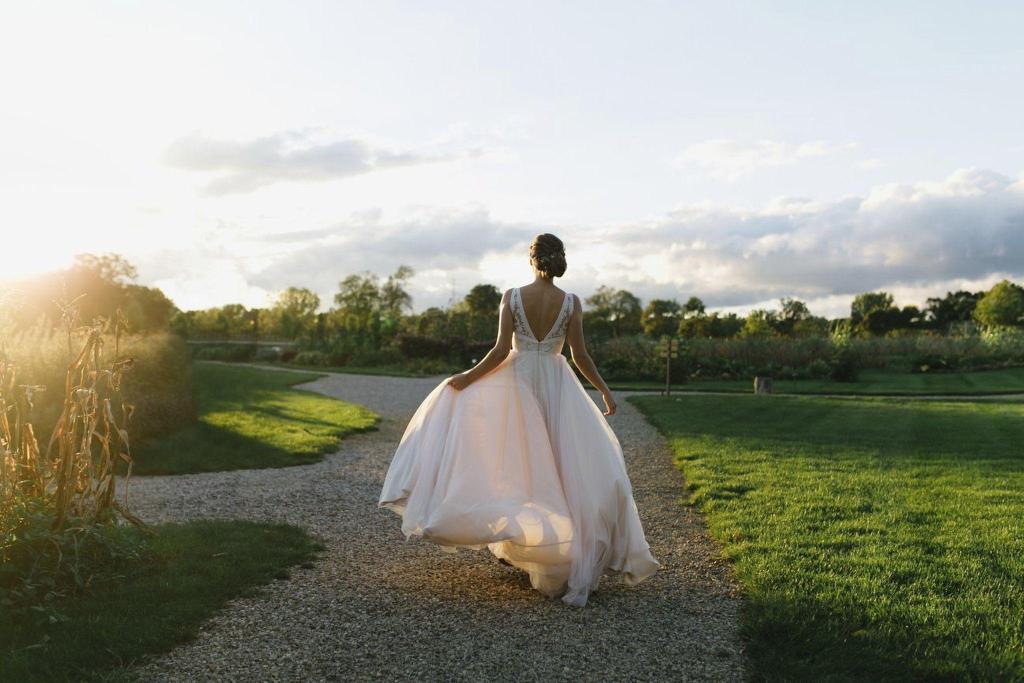 Gov. JB Pritzker and Democratic legislative leaders announced an agreement on an election-year state budget that would include more than $ 1.8 billion in largely temporary tax relief while paying down $ 1.2 billion in debt. The relief plan includes one-time direct payments to most taxpayers, along with short-term breaks on gas, groceries and real estate taxes. State lawmakers also unanimously approved a landmark funding increase for nursing homes that one sponsor called the most important improvement ever made to long-term care facilities in the state.

In Washington, the Senate confirmed Ketanji Brown Jackson to the Supreme Court in a 53-47 vote on Thursday with three Republicans joining the Democrats, shattering a historic barrier by securing her place as the first Black female justice.

And on the North Side, it was a sea of ​​blue and red as fans flooded Wrigleyville bundled up in their Cubs gear for opening day. The Cubs beat the Milwaukee Brewers 5-4 at Wrigley Field in what the Tribune’s Paul Sullivan called a day the Cubs could savor: They’re not expected to go anywhere, so they might as well enjoy every day they can prove the narrative wrong. And Tribune photographers were on hand to capture images of the opening day scene.

Here are the top stories you need to know to start your day.

Though ‘stealth’ omicron cases are climbing in Chicago, top doctor doubts another major surge is on the way: ‘I am not alarmed’

Cases of the highly contagious BA.2 subvariant of omicron – commonly known as “stealth omicron” – now make up 67.4% of new cases in the Midwest, Arwady said. That progression is coinciding with a rise in COVID-19 numbers in Chicago: In the past week, the city’s average daily caseload of positive tests has spiked 28%, landing at 304. The positivity rate has also ticked up to 1.7%.

Late last month Chicago Mayor Lori Lightfoot said she “fully expects” to return a controversial statue of Christopher Columbus to its former pedestal in Grant Park. That was concerning news to members of the mayor’s committee reviewing Chicago monuments, emails obtained by the Tribune show.

Sources with knowledge of the committee’s work told the Tribune it will not recommend Columbus statues’ return.

Workers at a Starbucks in Edgewater Beach have filed for a union election with the National Labor Relations Board, bringing the number of Starbucks locations in Chicago seeking union representation to six.

“We just want to come together and have a bit more recognition and have a say in how to best serve our customers,” said Rachel Simandl, a barista at the store at 1070 W. Bryn Mawr Ave. on Chicago’s Far North Side. Simandl started working at the Edgewater Beach location a couple of months ago and previously worked for three years at Starbucks locations in McHenry County.

With ‘one goal in mind,’ the White Sox open the 2022 season with high expectations

Liam Hendriks knows not to get too caught up in preseason projections, whether your team is picked to finish first or near the bottom of the division standings. “Projections, that’s all they are, projections,” the Chicago White Sox closer told the Tribune this week in Glendale, Ariz. “They’re not going to be as clear and as crisp as we are going to put forward. It can go any number of ways.

Forget the prognosticators. The Sox have high expectations of their own after playoff appearances in 2020 and 2021. The season begins Friday against the Tigers at Comerica Park (12:10 pm, NBCSCH).

Elopement and microweddings have never been more popular. Here are 7 destinations perfect for tying the knot.

With the wedding industry still making up for lost time after the event restrictions stemming from COVID-19 – 96% of weddings set for 2020 had to be modified in some way according to The Knot’s 2020 Real Weddings Survey – it’s no wonder that more couples are reprioritizing what they want in a big day and opting for intimate elopements or scaled-down affairs.

Modern elopements and microweddings – typically 50 guests or less – offer couples the option to take matters into their own hands, making the most of venues at a fraction of the cost of a large wedding and putting the focus back on what really matters: each other . Here are our favorite destinations for couples looking to get out of town to wed in 2022.