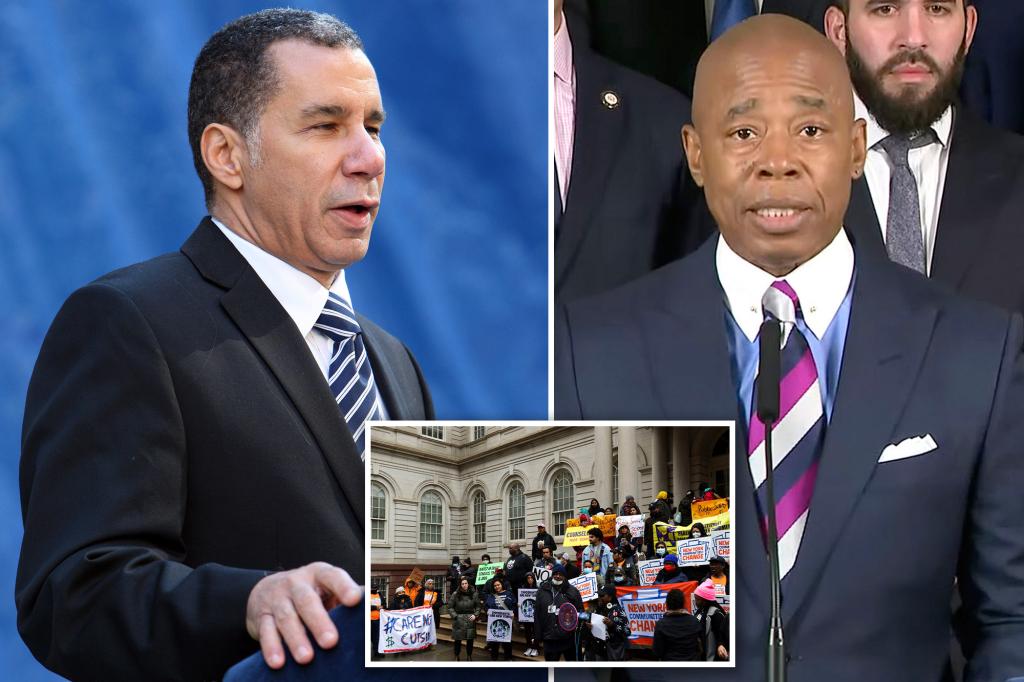 Mayor Eric Adams’ move to involuntarily commit some mentally ill homeless people is the right way to both help them and improve safety for everyone else, former Gov. David Paterson said Sunday.

“The mayor has been very proactive. [His strategy] not only will help to keep [dangerous] individuals off the streets, it’s going to help the individuals themselves,” Paterson said during an appearance on WABC Radio’s “Cats Roundtable.”

Hizzoner’s policy allows cops to bring homeless people to hospitals for psych evaluations if they pose a danger to themselves or others — even if the person does not agree to go.

“What we need to do is what we should’ve been doing the last 15 or 20 years, [which] is reversing the deinstitutionalization of the late ’70s that carried into the ’90s that doesn’t allow us to have enough beds to help these people,” Paterson told host John Catsimatidis.

“Kudos to the mayor,” Paterson added. “I think he was real ahead of the crowd on this one. I think time will demonstrate that this was the right decision.”

Adams announced the plan Nov. 29 after a string of horrifying subway attacks. The policy changed expanded the criteria by which someone could be involuntarily committed to include cases where they are unable to care for themselves.

The plan has come under scrutiny from lawyer and activist critics who argue it may result in unlawful detentions.