Damar Hamlin is “beginning to awaken,” doctors say in latest update on his recovery from cardiac arrest 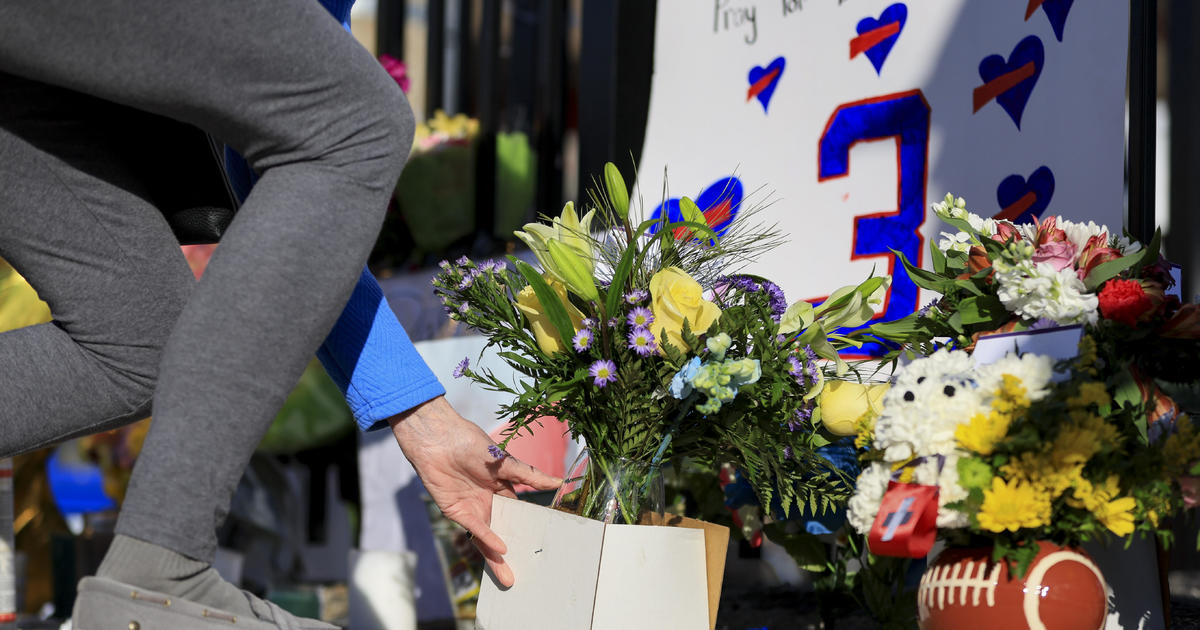 Damar Hamlin is “beginning to awaken,” a doctor from University of Cincinnati Medical Center said Thursday, providing an update on the NFL player’s condition after Hamlin suffered cardiac arrest during a game on Monday.

Hamlin, who still has a breathing tube, was able to communicate in writing to doctors last night, according to Dr. Timothy Pritts of UC Health.

“We would like to share there has been substantial improvement  over the last 24 hours,” he said at the briefing alongside Dr. William Knight, also of UC Health. “We have significant concern about him after the event that happened on the field. He is making substantial progress. As of this morning, he is beginning to awaken.”

Pritts said it appears Hamlin’s “neurological function is intact,” attributing that to the speed to which emergency responders began treating him.

“He continues to be critically ill and undergo care in the ICU,” Pritts said. “He still has signify progress he needs to make. This marks a turning point in his ongoing care.”

Hamlin, a Buffalo Bills safety, was critically injured on Monday during the first quarter of a game against the Cincinnati Bengals. He fell shortly after tackling Bengals wide receiver Tee Higgins. Hamlin had gotten back on his feet after the hit and appeared to adjust his face mask with his right hand before falling backward a few seconds later.

Emergency responders tended to him on the field before he was taken by ambulance to a hospital. The game was postponed and later suspended.

“The first question he wrote when he started to awaken was, ‘Did we win (the game)?'” It’s not only that the lights are on, but we know he’s home,” Pritts said,

As for long-term recovery, Knight said doctors are focused on Hamlin’s day-to-day care.

“He still has a ways to go in terms of liberation from the ventilator,” said Knight.

This is a developing story. Check back for updates.


Pick of the Day: “Corsage”