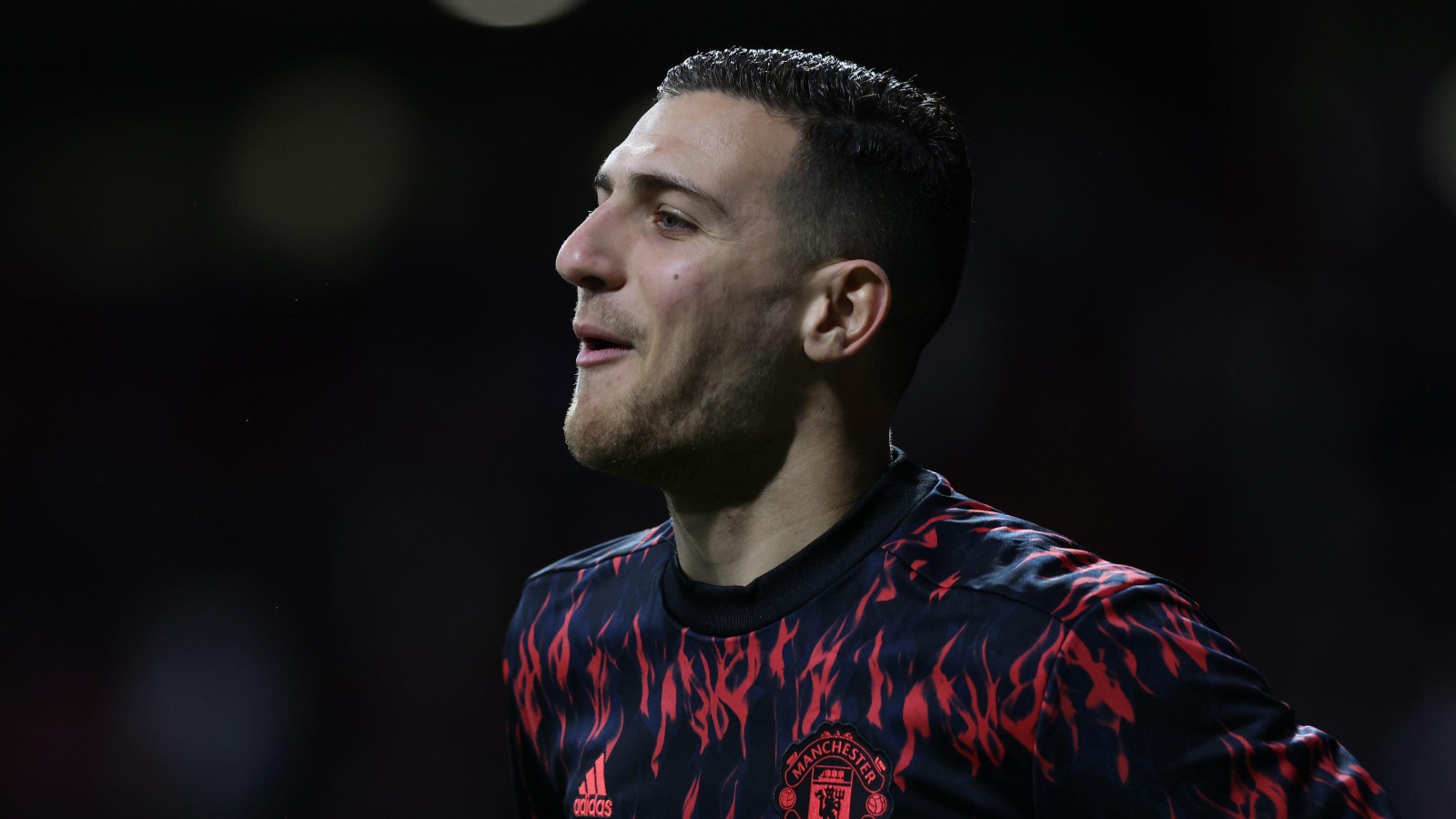 Diogo Dalot is enjoying the new dynamics brought by the meticulous Erik ten Hag as Manchester United’s players seek improvement rather than redemption after a difficult season.

Fresh from finishing runners-up in both the Premier League and Europa League, the arrival of Cristiano Ronaldo, Jadon Sancho and Raphael Varane last summer fueled optimism around Old Trafford.

READ MORE: Time for Cristiano Ronaldo to you for humility and consider Manchester United return

Ten Hag was coaxed away from Ajax to oversee the rebuild and has quickly made a mark on the side, which is currently in Australia continuing pre-season preparations in Melbourne.

“It’s very good,” United right-back Dalot said. “I really like the dynamic that he shows, not just in training but in general.

“Very demanding, pays a lot of attention to detail, which is good, and small details that can make a difference in the long perspective.

“I think we players are adapting really well to it and obviously we want to keep going.

“We know it’s going to be a long season, a different season from pretty much every season that we had in the past few years, so we want to we want to build something.

“We want to build a team together with players, together with staff, build something very good inside between us and then do our job on the pitch and win games.”

Ten Hag is largely working with the same group of players that struggled last season, when the performances were as jarring as the results.

Dalot appears to have compartmentalized that disappointment as attention turns to kicking on and helping United to a first trophy since 2017.

“It’s a reflection of learning the things that we should not have done and taking it to this season as a lesson to improve,” the Portugal international said.

“But obviously we have a lot of new things – we have new staff, a new manager, new energy as well, which is good for us so we want to keep going.

“We want to look at this season not in a way to redeem ourselves from last season but to start a new season from scratch from zero.

There have been promising early signs in United’s start to their pre-season tour, kicking off with an eye-catching 4-0 friendly win against Liverpool in Bangkok.

Dalot played the first 45 minutes in Thailand and played the first half of Tuesday’s 4-1 comeback win against Melbourne Victory at the MCG, where his driven cross ended with Anthony Martial scoring.

“He likes offensive full-backs,” Dalot said of Ten Hag. “He likes proactive full-backs, so we have to always have to think a little bit of ahead of what the game is asking, not be like feeling the game when the ball is on the other side.

“We need to be connected, everybody co-operating with each other, with the winger in front of you, with the midfielder alongside you.

“He always asks for co-operation between us but one good thing about it is that he always wants us to make sure we need to know what to do in each position because sometimes we can swap positions inside the pitch and we need we need to know how to do that. ”