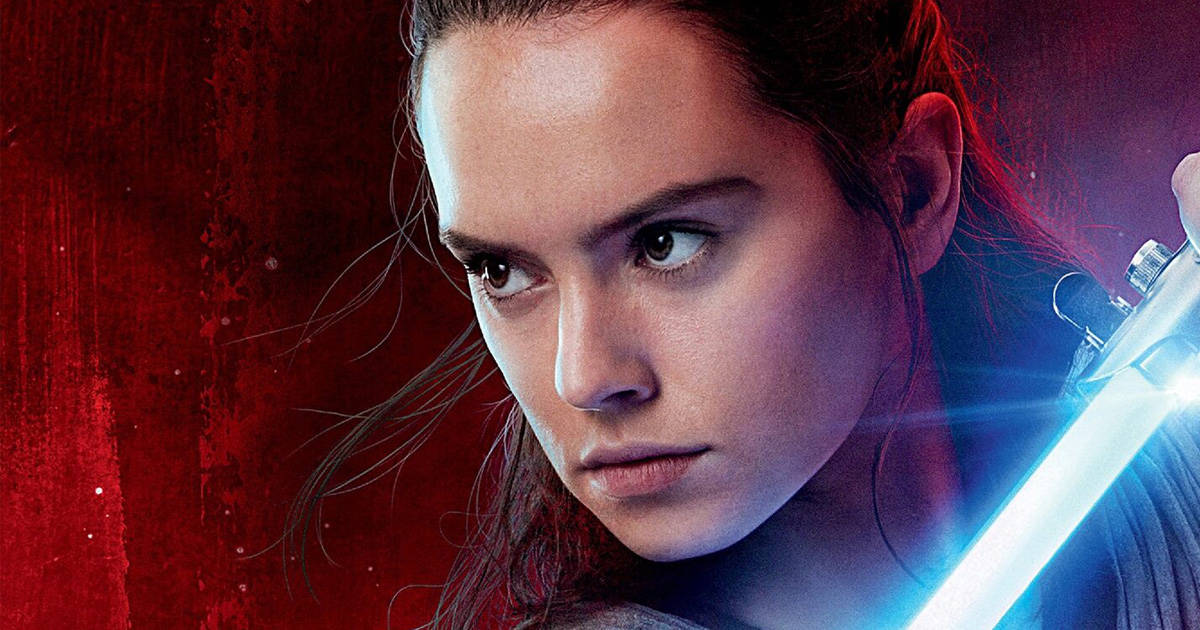 Daisy Ridley says she stayed off social media while filming her Star Wars, but ignoring the online backlash didn’t save her from strangers.

Fandom is a gift and a curse. It can elevate incredible art to another level. However, fandom can also act as a weapon against the people who work around the clock to create entertainment meant to stand the test of time. Franchises like Star Wars, Harry Potter, DC, and Marvel host some of the most rabid fans across the entertainment spectrum. What happens when those fans gain access to the stars behind the properties they claim to love? Most of the time, they engage in praise and pleasantries and move on—other times, they bombard an unsuspecting party with criticism, making for an unwelcoming and hostile experience. Daisy Ridley, who played Rey in the recent Star Wars trilogy, doesn’t make a habit of reading about negativity toward her part in the galaxy far, far away. However, harsh words pierce the veil now and then, confusing and souring an otherwise life-changing experience.

Speaking to Rolling Stone about Star Wars backlash, Ridley explained how her social media hiatus during the trilogy’s release helped keep her sanity and ambitions intact. Sadly, ignoring Twitter and Facebook didn’t help when strangers approached her on the street.

“The funny thing is, because I don’t read stuff and wasn’t on social media for a while, when I was referring to how people can have big opinions about it, [I meant that] random people in the street would be so open with their opinions and I would be like, I’m good. I don’t need to hear that. Cool. Great,” Ridley explained about confronting opinionated strangers in the wild. Still, Ridley believes much of the criticism she’d received was fueled by sexism. “It was probably more gendered than I was aware of.”

While staying offline kept her in the dark about many things, Ridley doesn’t regret ignoring the online haters and letting their venom fall by the wayside. “Yeah. Luckily, I did not read anything. I think there’s so much vitriol out there that I didn’t need to read it.” Ridley chose to ignore the negativity toward her performance while making the trilogy, though she’s aware of how nasty Star Wars fans can be.

“I felt for Moses Ingram recently, and felt that in comparison it was so much worse for other people,” Ridley said about Ingram getting swamped with racist comments about her Star Wars casting. “I don’t just think it’s fandom. Everyone feels they need to say everything they’re feeling, and I don’t know that everyone does.” Amen, Ms. Ridley!

What do you think of Ridley’s handling of Star Wars backlash? Was it wise to ignore the echo chamber of negativity? Is that criticism essential to consider while shaping the character throughout several films? Feel free to let us know what you think in the comments.

Tyre Nichols’ arrest video could be released next week