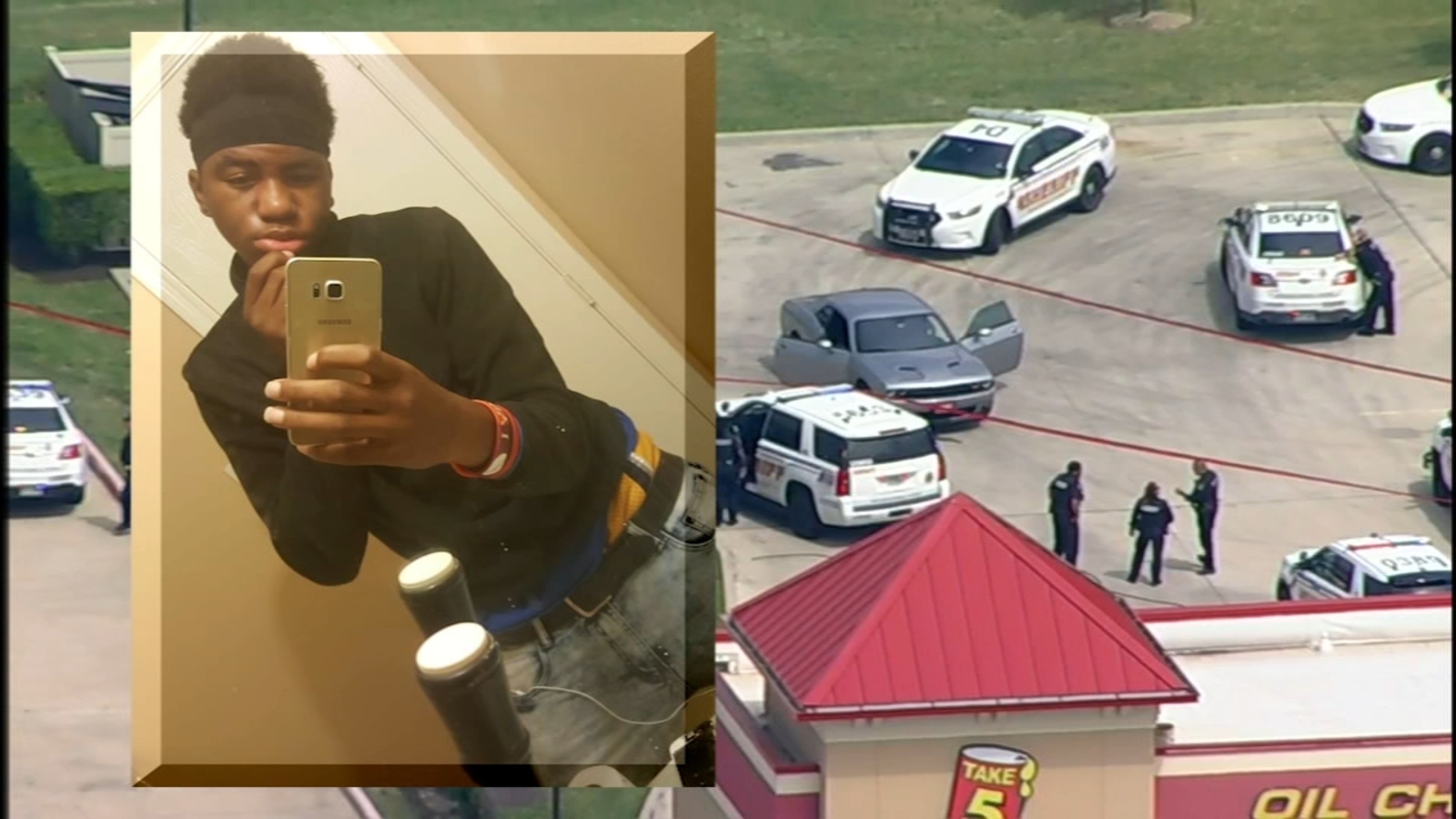 CYPRESS, Texas (KTRK) – A 21-year-old man may have been fatally shot in a Cypress neighborhood and then driven to a nearby business’s parking lot in a car with four other people inside.

It was in the parking lot that the group called for help, said the Harris County Sheriff’s Office, which called Tuesday’s incident a “suspicious death.”

According to HCSO, deputies were called at about 2 pm to the area of ​​Rustic Lake Lane and Fry Road, where they met with the group and found the victim dead inside a gray Dodge Challenger.

Sgt. Jason Brown, of HCSO’s Homicide Division, said the initial investigation led them to believe the man was shot at a different location in the 19700 block of Swan Valley Drive.

It was not immediately known why the group drove away from the shooting scene before calling 911. The sheriff’s office also did not say whether anyone was under arrest or if anyone was being sought.

No other people were reported to be seriously injured.

In the immediate aftermath of the man’s death, a woman who said she was the victim’s relative arrived at the Rustic Lake and Fry location. She told Eyewitness News that she was informed about the shooting when the group called her.

While authorities have not yet released the victim’s name, the relative identified him as Diontre Barnes.

In the midst of the law enforcement activity, Cy-Fair ISD said six nearby campuses entered a precautionary “secure mode,” which meant no one was allowed in or out of the building. The schools included Cypress Springs High School; Hopper and Thornton middle schools; and Andre ‘, Duryea and Emery elementary schools.