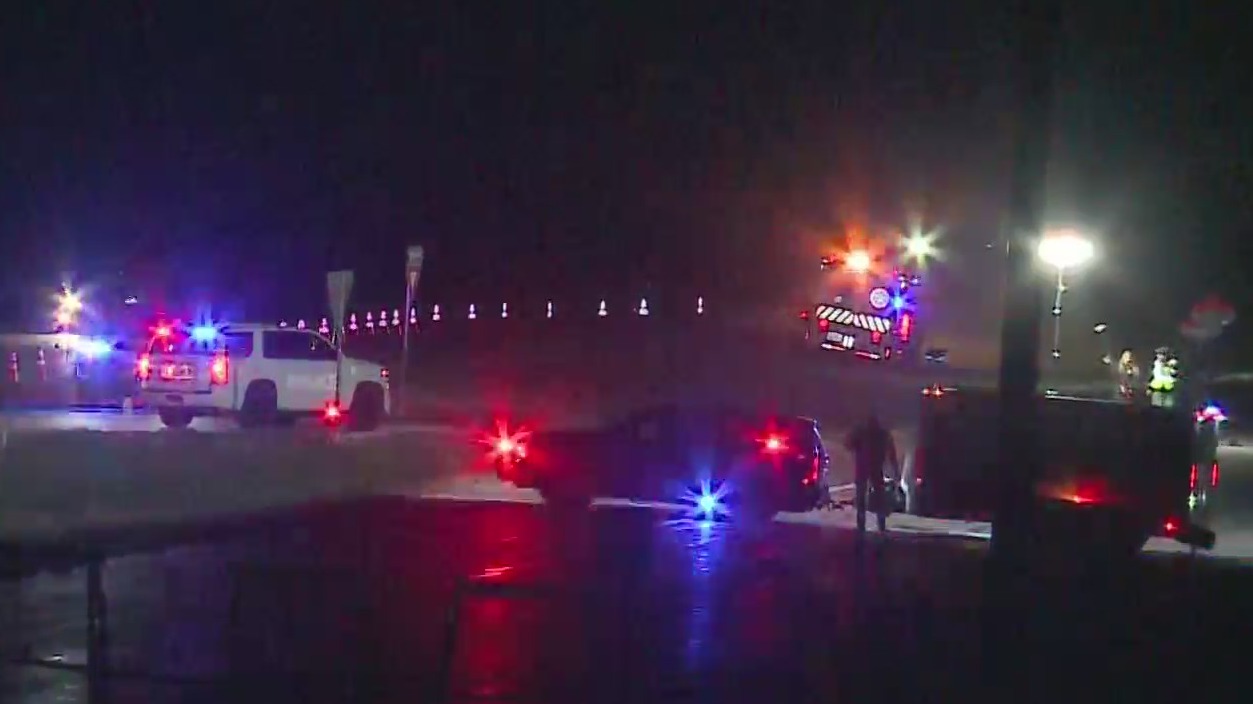 LPD said the driver stayed at the scene and is cooperating with them.

According to LPD, the crash happened just after midnight on Ronald Reagan near San Gabriel Parkway. That’s north of Hero Way. Police shut down northbound Ronald Reagan between Palmera Ridge Boulevard and Texas 29.

LPD expects the road to be closed throughout the morning.