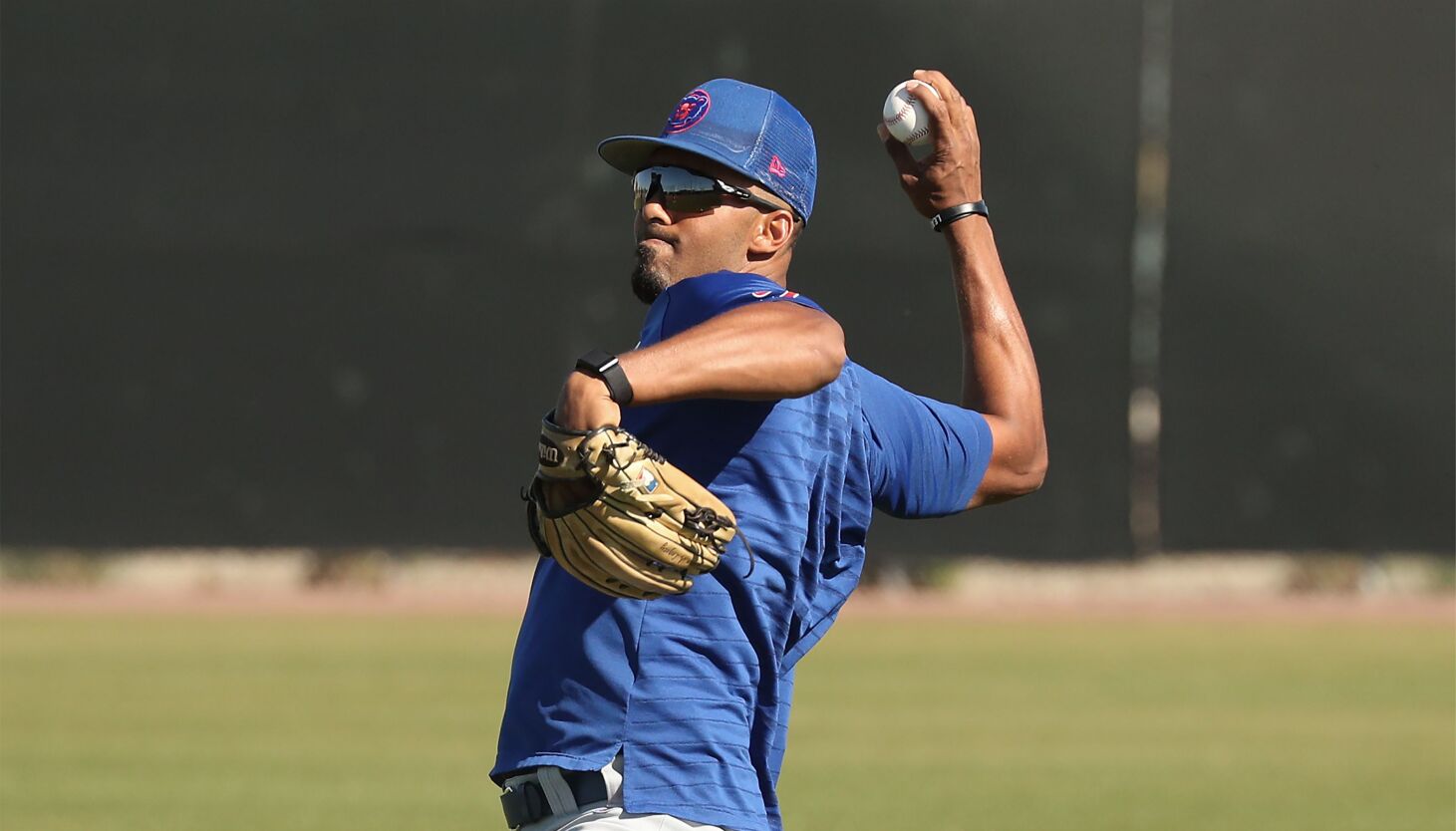 “He’s made a really good impression,” Cubs manager David Ross said. “Just his movements [in the outfield], he got a lot of at-bats. It’s hard to judge guys off such a short spring training, but you can tell he’s just starting to fill out that body and he looks the part, had a great season last year, and continue to build on that. And hopefully we see him really soon. ”

Davis was one of seven non-roster invitees who the Cubs assigned to minor-league camp on Friday, including right-hander Ben Leeper, lefties Conner Menez and Locke St. John, and infielders Dixon Machado, Chase Strumpf and Andy Weber.

The Cubs also activated right-hander Tommy Nance off the COVID-19 related injured list and designated him for assignment. Nance went from the independent Frontier League to the Cubs’ farm system and made his major-league debut last May at age 30.

He did not allow a run in his first 12 appearances but struggled late in the season. Then, a trip to the COVID-19 related IL delayed his start to camp this spring.

After the cuts, the Cubs’ spring training roster stood at 44 players.