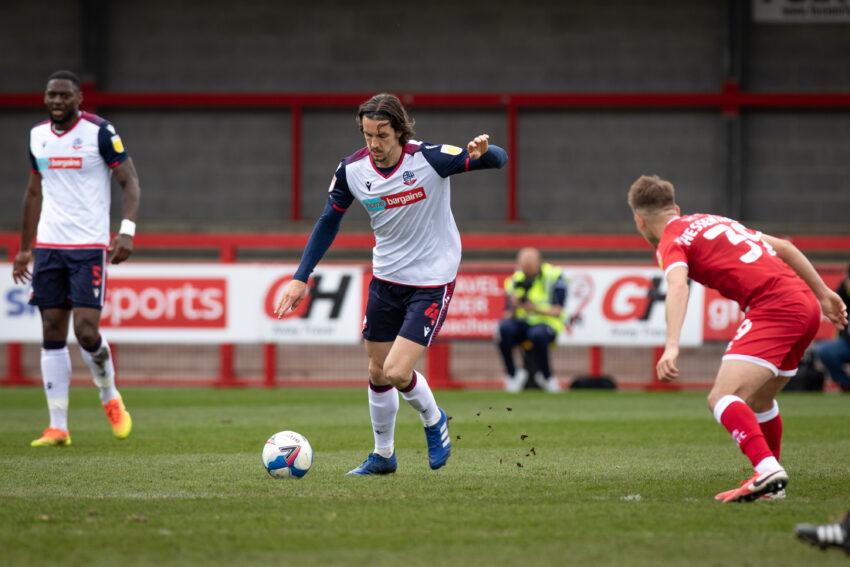 Wagmi United, a group of US crypto investors, have snapped up Crawley Town, a struggling league two football club.

Wagmi United, who were previously linked with a deal to buy Bradford City, confirmed they have taken a controlling stake in Crawley from Turkish steel magnate Ziya Eren in a statement.

The US crypto consortium said it plans to “shake up the status quo” by bringing the innovative ideas from web3 to the world of sports.

“Crawley Town Football Club is a club with more than 125 years of rich history that we revere and respect,” commented Wagmi United co-founder Preston Johnson. “However, a conventional approach to ownership has not worked, and the club is losing hundreds of thousands of pounds while its fans suffer through year after year of uninspiring results on the pitch.”

Johnson has promised a “shake up the status quo” as the group builds “a worldwide community of fans new and old.”

Wagmi United has also promised that fans will be able to vote co-founders Johnson and Eben Smith out of their roles as club directors next season if the team does not achieve its goal of earning promotion to League One by the end of their second season in charge.

Crypto has been making increasing inroads into the sporting world with multiple Premier League football clubs launching tokens which capitalize on the popularity of digital assets.