Crisis on Infinite Earths movie was reportedly in the works 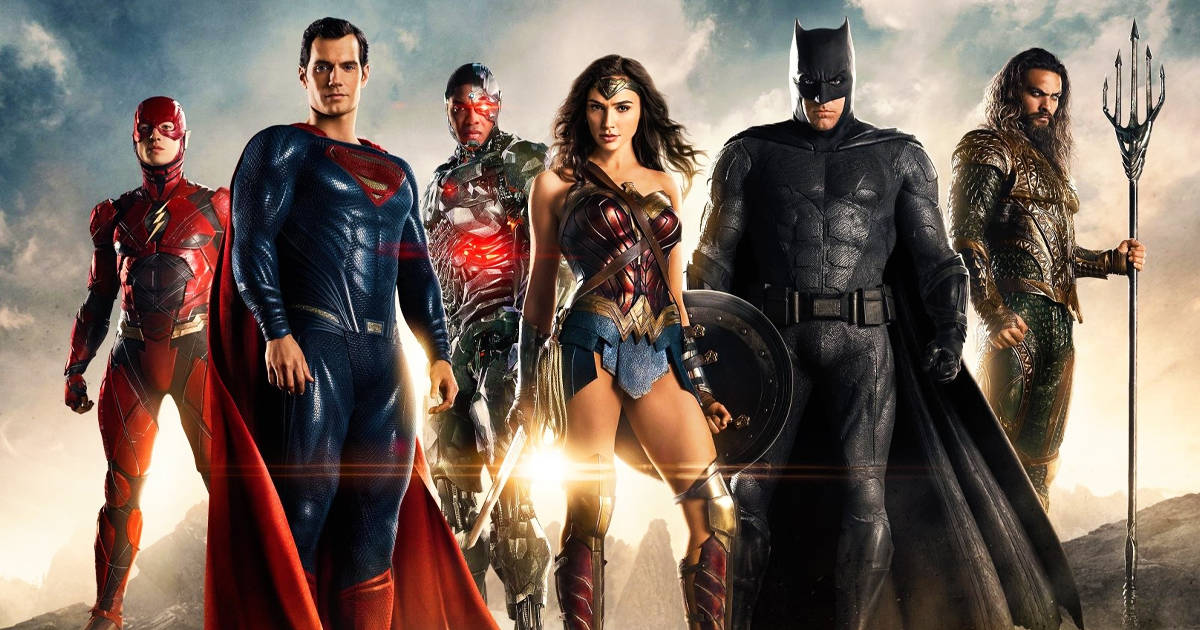 There’s been a lot of DC Universe news this week, but unfortunately, it’s all been about projects that have been axed or are teetering on the precipice. Before James Gunn and Peter Safran took control of the franchise, there had been plans for getting DC back on track, and it would have involved one of the most iconic DC storylines. THR’s Heat Vision newsletter claims that former head of DC Films Walter Hamada was planting the breadcrumbs for a Crisis on Infinite Earths movie.

We know that The Flash is/was going to include several cameos from some heavy hitters in the DC Universe, and sources told THR that these would have led to a “giant tentpole movie inspired by the now-classic Crisis on Infinite Earths comics of the 1980s.” This is where Henry Cavill would have made his triumphant return as Superman, and it also would have given DC the chance to reboot the universe as they saw fit. The comic-book version of Crisis on Infinite Earths involved heroes from across the DC Universe joining forces to save the Multiverse from the Anti-Monitor. The saga saw hundreds of characters die, and the entire DCU rebooted into a single, unified universe. The storyline also served as an inspiration for an Arrowverse crossover event that spanned across Arrow, The Flash, Supergirl, Legends of Tomorrow, and Batwoman.

The newsletter also includes a couple of tidbits regarding Man of Steel 2. Henry Cavill officially announced his return following a cameo in Black Adam, and it was reported that Warner Bros. was in the very early stages of developing a new Man of Steel movie. Sources told THR that Steven Knight (Peaky Blinders) had penned a treatment for the sequel, but it “didn’t thrill” studio executives. Another treatment was expected, but after James Gunn and Peter Safran took over, the development of Man of Steel 2 came to an end.

We’re still a couple of months out from James Gunn and Peter Safran unveiling their plan for the next eight-to-ten-years of the new DC Universe, but I’m sure we’ll get that Crisis on Infinite Earths movie at some point, it just may not be the one we were expecting.