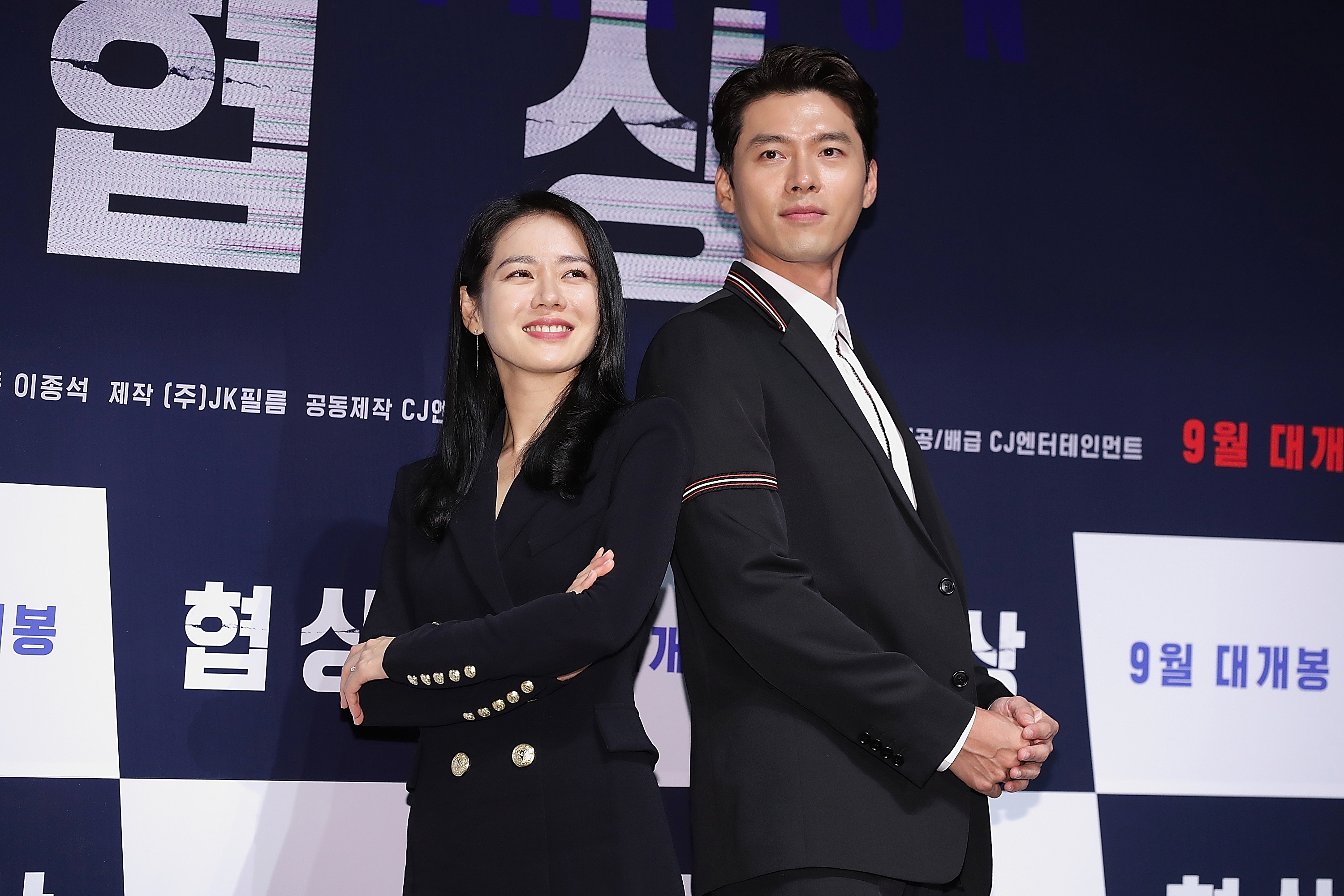 Son Ye-jin and Hyun Bin, who played lovers in the K-drama Crash Landing on You on Netflix, are getting married today, March 31, according to Hyun’s agency.

In a post on March 31 sharing two wedding photos on their official Instagram account, VAST Entertainment wrote: “Today, actors Hyun Bin and Son Ye-jin are getting married and taking their first step as a couple.”

The photos showed the pair holding hands, with Son (who is currently starring in the hit Netflix K-drama Thirty-Nine) wearing two different wedding dresses, while Hyun is pictured in a classic style black / white tuxedo and bowtie in one image and an all-white suit in another.

“We apologize that the ceremony will be held privately due to the ongoing COVID-19 situation and instead share the news [of their marriage] through these wedding photos, “the company added.

The wedding, which reportedly began at 4 pm local time, is being held at the Aston House venue of the Grand Walkerhill hotel in the Gwangjin neighborhood of Seoul, the South Korean capital, according to South Korea’s Yonhap and other Korean media.

The “Jacobean style” venue, which is described to exude “the classical atmosphere of a 17th century British royal mansion,” according to the hotel’s website, has hosted the weddings of various other major Korean celebrities, including actress Kim Hee-sun (who is starring in the upcoming fantasy K-drama Tomorrow on Netflix) as well as actress / former K-pop star Park Soo-jin, who married actor Bae Yong-joon, South Korea’s HanKyung and other Korean media report.

The space reportedly can accommodate up to 300 people but the wedding guest list, which consists only of the couple’s parents and close acquaintances, is likely to be much smaller due to the pandemic, Korean media report.

Among the guest list is famed Korean actor Jang Dong-gun (a close friend of Hyun for 17 years), who will be giving the congratulatory speech at the wedding, according to South Korea’s Chosun newspaper and other Korean media.

Korean singers Gummy and Kim Bum-soo are due to perform a congratulatory song at the ceremony, according to South Korea’s Star Today.

No further details about the wedding ceremony have been disclosed.

Dubbed by Korean media as “the wedding of the century,” the major Korean stars first worked together in the 2018 Korean crime action thriller film The Negotiation before starring in Crash Landing on You the following year, where Son plays a South Korean business executive who falls in love with a North Korean soldier played by Hyun.

After denying dating rumors swirling between the two for years, in January 2021, the couple finally confirmed they had been dating for about two years since March 2020, around a month after the end of Crash Landing on Youaccording to Yonhap.

The pair announced they were engaged in February 2022. Hyun revealed at the time: “I’ve found someone I can spend the rest of my life with.”

He said: “I promised to walk together with her — who always makes me smile — through the days ahead,” according to Korean media.