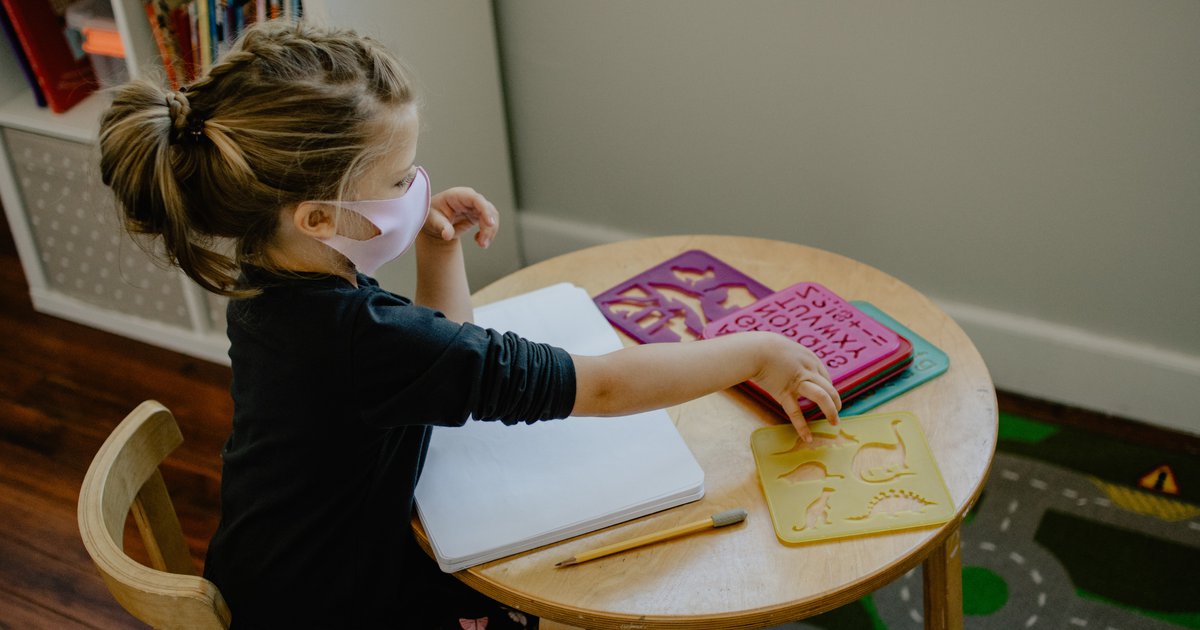 Parents of young children have had to wait longer than anyone to get their kids vaccinated against COVID-19. Now, they have a decision to make.

Federal health officials have signed off on COVID-19 vaccines for young children, the final group to become eligible. But unlike with older children, who initially could only receive the Pfizer-BioNTech vaccine, there are two options from the start.

Is the Pfizer or Moderna vaccine superior? Many vaccine experts say it is too soon to tell.

For adults, the two vaccines have more similarities than differences with regard to the way they are administered and the protection they offer. The two vaccines for young children have some differences that parents may want to take into consideration.

The benefits of both vaccines outweigh the risks for young children, experts from the FDA and the US Centers for Disease Control and Prevention say. But they also note that there is not enough data to determine if one of them is a better option.

Dr. Cody Meissner, chief of pediatric infectious diseases at Tufts Children’s Hospital, told NBC News that more real-life data is needed before any comparison can be made between the effectiveness of the two vaccines.

“I would have a very hard time deciding which of the two vaccines to recommend. Statistics can play tricks on you when the numbers are small,” he explained. “They both seem to stimulate a pretty good antibody response.”

Dr. Paul Offit, a vaccine and infectious disease specialist at the Children’s Hospital of Philadelphia, told Nature that the Pfizer and Modern vaccines “track side by side in terms of efficacy” among other age groups. But this is the first age group where they separate.

The dosage for the Pfizer vaccine is one-tenth of the amount used in the adult version. But at this low dosage, three doses are needed to produce an immune response strong enough to offer protection. The third shot must be given at least eight weeks after the second dose, which means the whole vaccination process takes 11 weeks. The first two doses are given three weeks apart.

This was one of the concerns raised by the FDA advisory panel. The second dose appears to offer very little protection, so children who get the Pfizer vaccine will have to go another eight weeks unprotected, Dr. Amanda Cohn, a vaccines expert from the CDC, noted during the panel hearing.

Additionally, because the third dose was added later in clinical trials, there is not enough data yet to determine the overall efficacy of the three-dose series. The figures available – which are based on just seven COVID-19 cases among the study population – put the efficacy rating at 80%. But Dr. Doran Fink, the FDA’s deputy director of vaccines and related products, called those figures “preliminary” and “imprecise” during the panel meeting.

However, FDA officials say they are confident the three-dose regimen protects as well as the two-dose regimens that older age groups receive. This belief is based on studies that show the vaccines induce antibody levels similar to those deemed protective among teenagers and young adults.

The Moderna vaccine for young children is only two doses administered four weeks apart. Each dose is about one-quarter of the adult version. Among children ages 6 to 23 months, the vaccine was 50.6% against symptomatic illness. For children ages 2 to 5 years old, the vaccine was 36.8% effective. It’s possible that Modern recipients may need a booster shot at some point.

One of the concerns with the Moderna vaccine is that it causes more side effects than the smaller-dosed Pfizer vaccine, including fevers and fatigue.

Myocarditis, type of heart inflammation associated with the vaccine among older age groups, does not appear to be a significant side effect with either vaccine for children under age 11, although more real-world studies are needed, the experts say.

Even with two vaccines now available for young children, it is still unclear whether parents will choose to vaccinate their children against COVID-19. Because young children have had the lowest risk of becoming seriously ill with the coronavirus, some parents have remained skeptical that their children even need it.

Even in this population, COVID-19 can cause hospitalization and death, especially since the omicron variant became the dominant form of the virus. According to the CDC, 485 children age 4 or under have died from COVID-19; thousands have been hospitalized.

The number of COVID-19 hospitalizations and deaths in children are much higher when compared with influenza-related deaths and hospitalizations, Dr. Peter Marks, director of the FDA’s Center for Biologics Evaluation and Research, told CNN.

The fact that the Pfizer vaccine for younger children must be given in three doses might put off some parents since it will be more of a logistical challenge.

“I have a lot of concern that many of these kids will not get the third dose, as we know the struggle to get people in for two,” Jeannette Lee, a biostatistician at the University of Arkansas for Medical Sciences, told Nature. She added that a lot of people have not come in for the booster doses, either.

In November, children ages 5-11 became eligible for vaccination. However, just 29% of these children are fully vaccinated, according to the CDC.