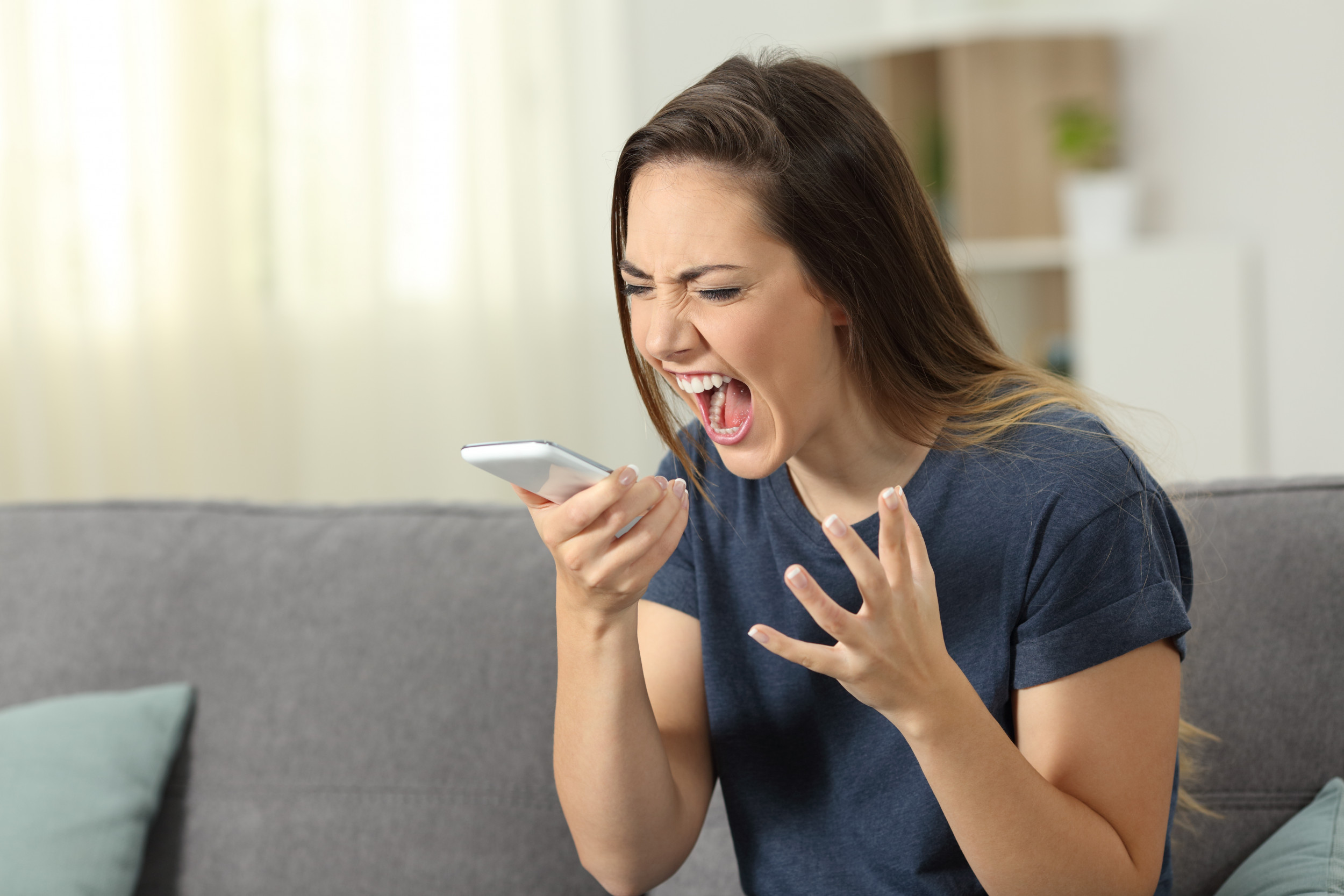 Members of a popular internet forum were quick to applaud one couple that slyly shut down another couple’s condescending attempt to help pay for their wedding.

In a viral Reddit post published on r / AmITheA ** hole, Redditor u / Forsaken_Drama1789 (otherwise referred to as the original poster, or OP) said their cousin, who often brags about her husband’s large salary, offered financial assistance for their upcoming wedding but was shocked to learn that they did not need help at all.

Titled, “[Am I the a**hole] for not telling my cousin my fiancé works at the same office as her husband? “the post has received nearly 17,500 votes and more than 1,100 comments in the last 10 hours.

Beginning with the disclaimer that they “thought stuff like this only happened in movies,” the original poster said her distant cousin (called Kat) married a man named Henry, who is wealthy and lives a decadent lifestyle.

The original poster also said her husband is a software engineer, and that her husband recently took on a handful of new employees, one of which happened to be Henry.

“[My husband] was telling me about how they had some new employees and one of them sounded really familiar, “OP wrote.” He told me the name and I realized it was Kat’s husband. “

“We were chatting and Kat was saying how Henry has a fantastic new job that pays even more than his previous one,” OP wrote. “Henry chimed in and said they were already planning to buy a new house.”

“Kat asked what [my husband] does. I said he was an engineer like Henry and he has a good job too, but I’ll admit I left out where he works on purpose, “OP continued.” She smiled and nodded, then said it’s fine, she understands that I ‘ m embarrassed and want to keep it quiet. “

“That was pretty much the end of our conversation then – when we were leaving, she pulled me aside and told me to ‘let her and Henry know if we needed help with the wedding,'” OP added.

Days after their awkward birthday party interaction, however, the original poster said they received a scathing message from their cousin.

“I get a [direct message] from Kat and she’s furious … that I did not tell them that [my husband] was one of Henry’s bosses, “OP wrote.” Henry was shocked to see him in the office and [my husband] made a comment [saying] “Tell Kat OP and me do not need help but thanks for offering.”

“Henry’s really embarrassed and so’s Kat … she said we made them look bad on purpose and … it was my ‘duty’ to tell her and Henry,” OP continued. “[My husband] and I had a really good laugh over this. “

Dealing with a person who brags incessantly — whether it’s a family member, a friend, a coworker, or a too-loud party guest — can be difficult.

Psychology Today, a leading magazine for mental health information, recommends a multi-step approach for dealing with these types of people. Included within the steps are various disarming strategies designed to stop overwhelming haughtiness in its tracks.

However, braggarts driven by narcissism try their hardest to shine brighter and fancy themselves better than everybody they encounter. In cases like these, Psychology Today recommends simply walking away. But walking away is not always an option, especially when family is involved.

While data collected by the Institute for Divorce Financial Analysis (via CNBC) reveals that money issues are a leading cause of divorce in the United States, financial disputes are not contained to married couples and can easily poison relationships between family members.

Throughout the comment section of the viral Reddit post, Redditors speculated that the numerous financial jabs thrown by the original poster’s cousin were intended to create problems and establish a lopsided power dynamic.

Redditors also applauded the original poster and their fiancé for how they handled the patronizing offer of financial assistance, both in the moment and afterwards.

“It was better than the way I would have handled it, which would have been to publicly and loudly ask her husband how he liked working for my husband,” they quipped. “But I have a habit of making things worse.”

Redditor u / Cat_got_ya_tongue, whose comment has received more than 5,000 votes, said the original poster they were entirely justified to withhold information from their cousin and assured that Kat’s fury is a product of great embarrassment.

“Kat is embarrassed and also annoyed she can not brag and one up you so she’s telling you off as a way to clamber back power over you,” they wrote. “Stand your ground and do not [apologize]. You can say ‘I understand you’re embarrassed but … if you did not talk down to people this would never be an issue.’ “

“She could have just not made the comments at all and been a decent person regardless of the work relationship,” Redditor u / misdirected_a ** hole chimed in. “Maybe she should take that as a lesson about what she says.”

In a separate comment, which has received nearly 2,500 votes, Redditor u / Facetunethis offered a hierarchical perspective on the viral post.

“The knife twist is that now [Kat] is below OP in her own internal ranking system, “they wrote.” She’s married to the underling of OP’s husband. “

“Comparison is the thief of joy,” they added. “The sooner [your] cousin learns this the better. “