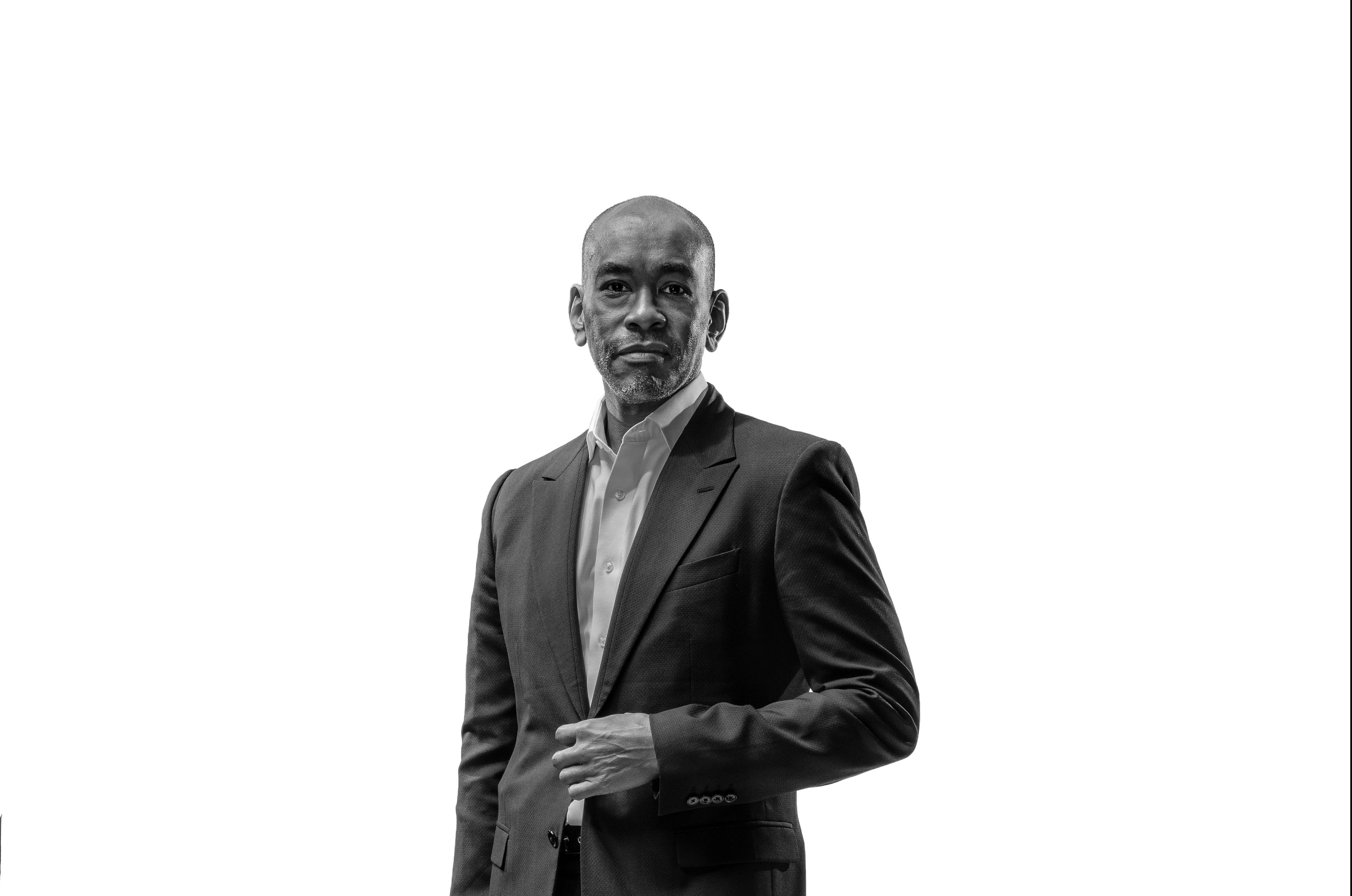 A designer of costumes for musical theater for nearly thirty years, Paul Tazewell, recently nominated for an Oscar for his work on West Side Story, understands how fabric moves. From Ariana DeBose’s swirling yellow swing dress in West Side Storyto the flying white tailcoats in Hamilton, Tazewell has a personal and sensual feel for clothing that is meant to be danced in. In Spielberg’s West Side Story, Anita’s now famous dress as she sings “America,” with its unreal shade of lemon yellow, steals the scene. While inspired by naturalistic photographs from the 1950s, many of the film’s costumes seem to erupt out of a dream. It’s all very Spielberg, with the director’s knack for shining up and modernizing classic Americana and combining gritty period detail with sunny nostalgia. As Anita and her pals dance battle across the West Side in “America,” tearing up the sidewalk in their crimson petticoats, the film is like an homage to the genre of American musical theater itself.

Tazewell straddles a space between fantasy, realism, and practicality in his costumes for the film. He discussed with Observer how he delves into a character’s psyche when designing: imagining the intimate thinking that goes into how a character would choose clothes: how the colors and shapes they are drawn to and find flattering say something about them and tap into how they see themselves. For Anita’s character in West Side Story, Tazewell thought not just about what she would wear but, as a dressmaker herself, what she would sit down at a sewing machine and create — delving into Anita’s head as she chooses fabric and fantasizes about dazzling a gym full of onlookers. Tazewell himself learned to sew at a young age and he tapped into his personal experience of making clothes for himself and his friends in his designs for Anita. This intimate thinking about clothes, he told Observer, stemmed from a very real place inside of him. He wanted that to ring true for the audience watching the film.

Getting his start on Broadway designing costumes for the 1996 original production of George C. Wolfe’s Bring in ‘Da Noise, Bring in’ Da FunkTazewell’s renown grew through his work on Lin-Manuel Miranda’s In the Heights and later Hamilton, for which he won a Tony Award. His other Broadway credits include MJ: The Musical, Ain’t Too Proud: The Life and Times of the Temptations, The Color Purpleand Caroline, Or Change. Recently, in his film and television work, he designed costumes for Harriett spirit The Immortal Life of Henrietta Lacksas well as Disney’s filmed production of Hamilton.

In an unusual move for Steven Spielberg, who mainly uses the same designers for his movies over and over again, Tazewell was sought out specifically for West Side Story because of his work on Hamilton. Spielberg told Tazewell that he wanted a naturalistic look for his film. He wanted the movie to look like New York actually looked in 1957, when the original Broadway production of the musical was staged. As a result, Tazewell spent a lot of time looking at photographs of New York from that period, including Bruce Davidson’s photos of Caucasian gangs in New York, and Gordon Parks’ 1950s photos of people of color around the city.

Drawing inspiration from period photography, Tazewell described to Observer developing a color palette for the film that was grounded in realism but spoke to the characters’ feelings, backgrounds, and fantasies. The Sharks and the Jets, the warring gangs in the musical, have what Tazewell described as “team colors.” The Jets are styled in blues and grays, blending in with the concrete, steel, and asphalt of the city itself. Theirs is a cool toned world, and their playground is a construction site made of rubble. Their clothes are meant to represent people who aren’t interested in trying very hard. They do not need to try to fit in. They’ve been told their whole lives that they are what normal looks like. As white people they are established already in the neighborhood and only interested in keeping their territory.

The Puerto Rican Sharks, meanwhile, have a brighter and more aspirational palette. They exist in a warmer world of color, reflective of the tropical island they came from. They have goals and dreams, and, unlike the Jets, they have jobs and are more concerned about what they look like.

“The Sharks are coming from a more formal background where the Catholic Church, family are very important to them,” Tazewell told the Observer. “I pulled from my own experience of self-representation and how you clothe yourself to look respectable — that was more front and center for the Sharks as an aspirational community.”

Tazewell sees his politics coming out in these designs in the way that he honors the different groups being represented. Through his costumes he wants to tell the story not just of a particular character, but of their entire community, “marrying their personality with what their life experience has been.” He is interested in the fashion choices a character would make based on who they are, where they come from, and how they wish to be seen.

Tazewell’s psychoanalytic approach to costumes, his inquisitiveness about culture and character, and his willingness to bring his personal experience into his creations, reveals an artist working from a place of creative abundance. He is the first Black man to ever be nominated for an Oscar for Best Costume Design. Tazewell has given to the world the unforgettable image of Anita in her yellow dress descending on Manhattan like a molten sun. His Oscar frontrunner status seems richly deserved.