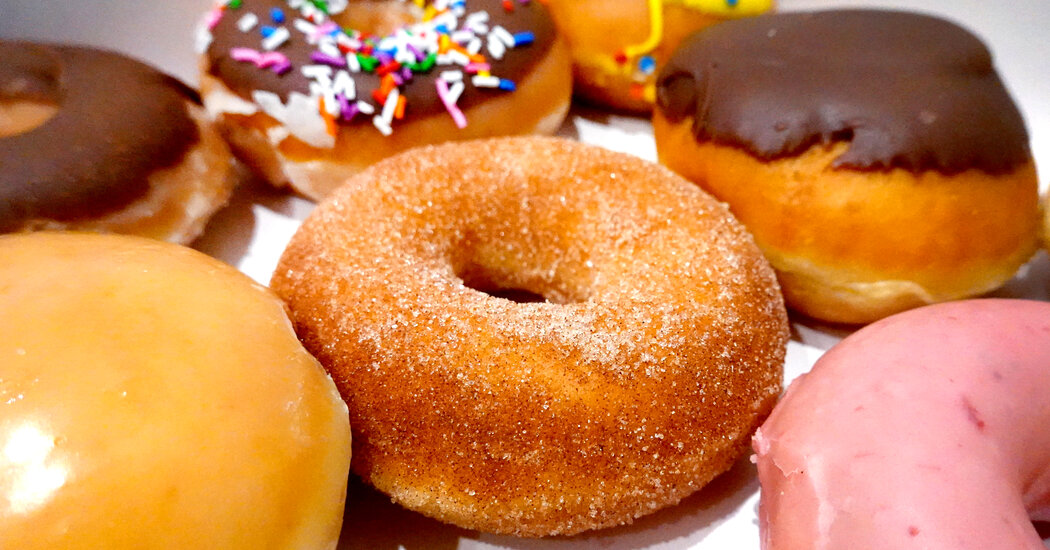 The company does look to its competitors as it makes its price increases – but they, too, are charging more.

“There are nine competitors that we tend to track, and seven out of the nine have announced price increases in the first quarter, and one of the ones who had not raised prices right at the end of last year,” Darren Wells, its chief financial officer, said on the call. Goodyear saw profit margins expand last year, driven in part by price increases.

The family restaurant that includes Outback Steakhouse, Bloomin ‘Brands, is planning to raise prices about 5 percent across its brands to cover rising labor and food costs – and, by pairing that with efficiency improvements, it is managing to increase its profits.

“It became clear that the 3 percent pricing we previously discussed was not enough to offset the increased inflationary pressures our industry is facing,” said Christopher Meyer, the chief financial officer at Bloomin ‘Brands, speaking of the last quarter. “Given that we had not taken a material menu price increase since 2019, we are confident that 5 percent is appropriate.”

Mr. Meyer noted that operating inflation was 4.9 percent and labor inflation was 8.9 percent in the final quarter of 2021, but that the company had managed to increase its profits through improving efficiency by simplifying its menu and by cutting food waste.