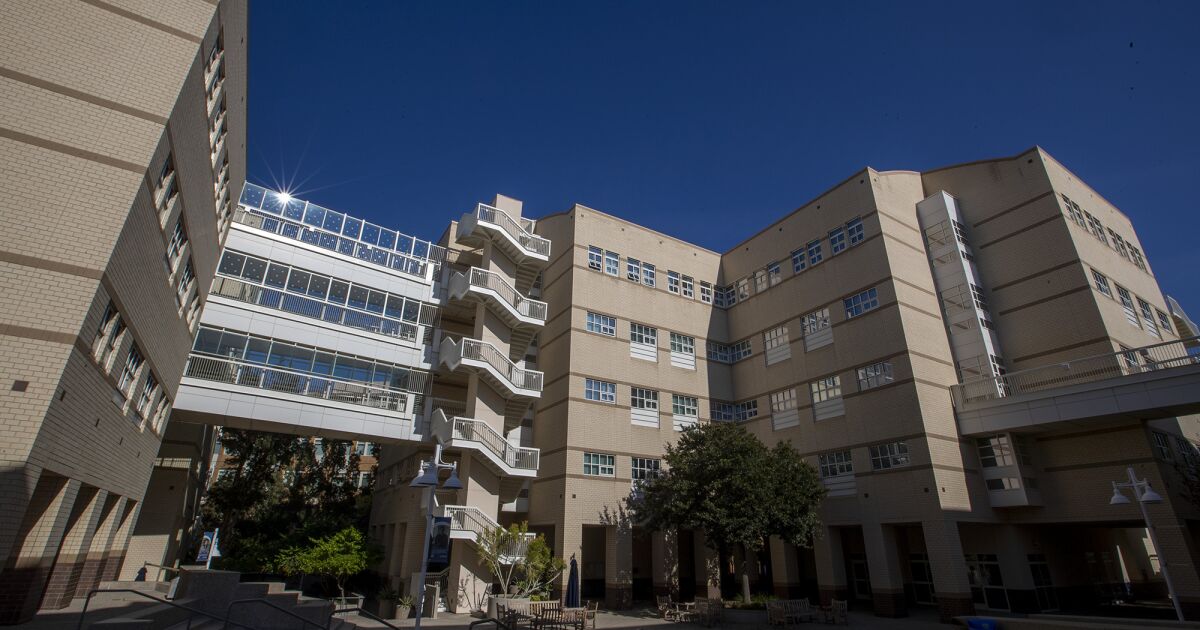 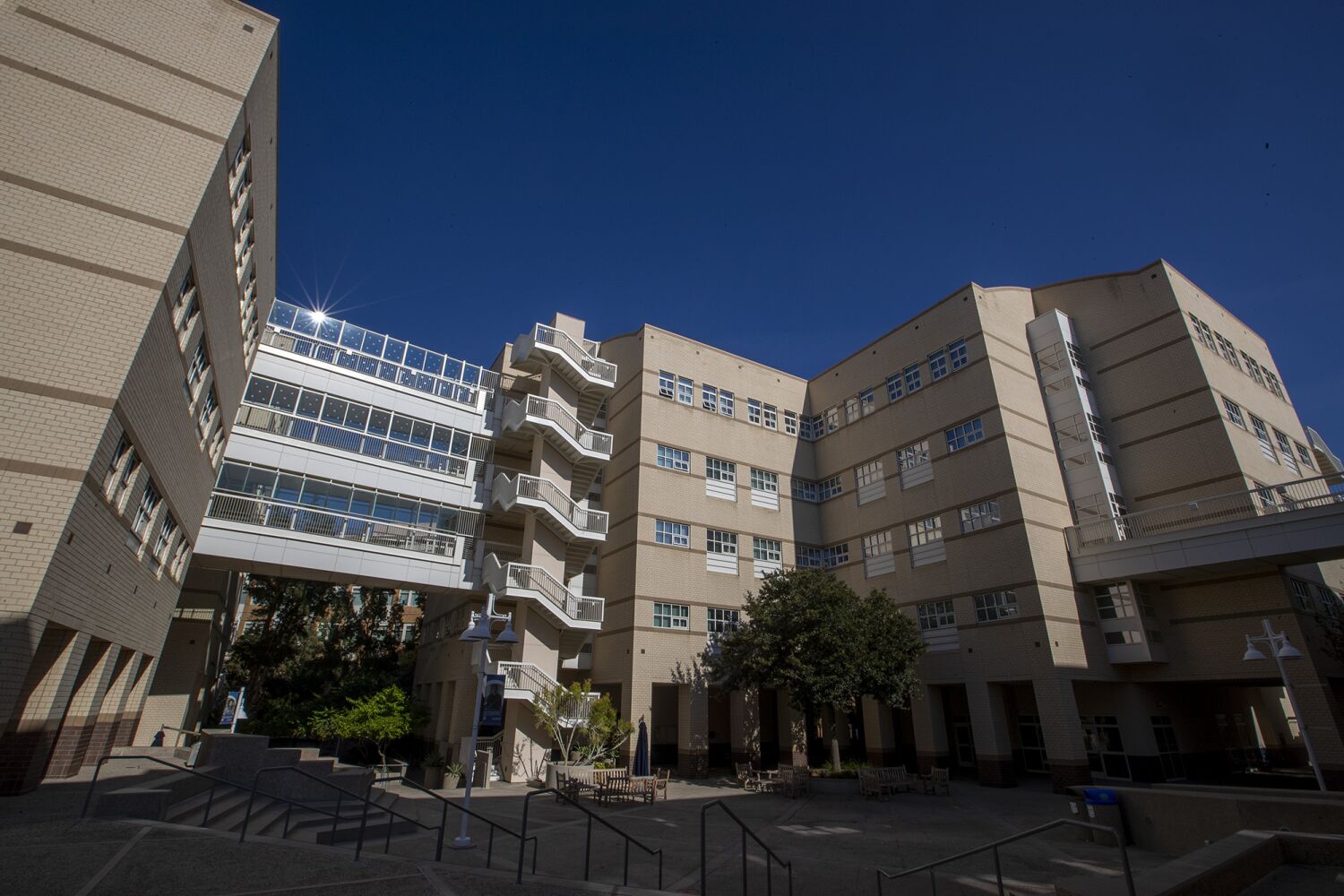 Two people who died at UC Irvine in an apparent murder-suicide on Tuesday have been identified by the Orange County coroner’s office as Andrew Nguyen Doan, 36, and Thao Thi Nguyen, 77, both of Irvine.

Nguyen’s death is being investigated as a homicide, and Doan’s as a suicide. Police had previously said the two were related but did not immediately verify their relationship on Wednesday.

Doan was a biological sciences major at UC Irvine from September 2017 to June 2019; he did not graduate, according to UCI spokesman Tom Vasich.

Campus police received several 911 calls of two people on the ground in front of a building just before 4 p.m. Tuesday, Irvine police said. The pair’s bodies were found in the Social Science Plaza in the 200 block of Pereira Drive.

Friday was the last day of the fall quarter at the Orange County campus, so few students were on site when the bodies were found, Vasich said. Still, the university made counselors available on Wednesday to students and others affected by the incident.

In 2014, 25-year-old Maxwell Chorak of Santa Ana jumped to his death from a social sciences building on the UC Irvine campus, according to authorities. He died in the same plaza where Nguyen’s and Doan’s bodies were found Tuesday.

Chorak’s stepfather, Matthew Holtzmann, wrote in a personal blog post at the time that his stepson had suffered from mental health issues. He wrote of the site where his son jumped: “The parking structure had suicide prevention tiles with hot line numbers cemented into the walls from the third floor upwards. It was the culmination of every parent’s worst nightmare.”

If you or someone you know is struggling with suicidal thoughts, seek help from a professional and call 9-8-8. The United States’ first nationwide three-digit mental health crisis hotline, 988 will connect callers with trained mental health counselors. Text “HOME” to 741741 in the U.S. and Canada to reach the Crisis Text Line.

Stock Market Today: All You Need To Know Going Into Trade On Dec. 15