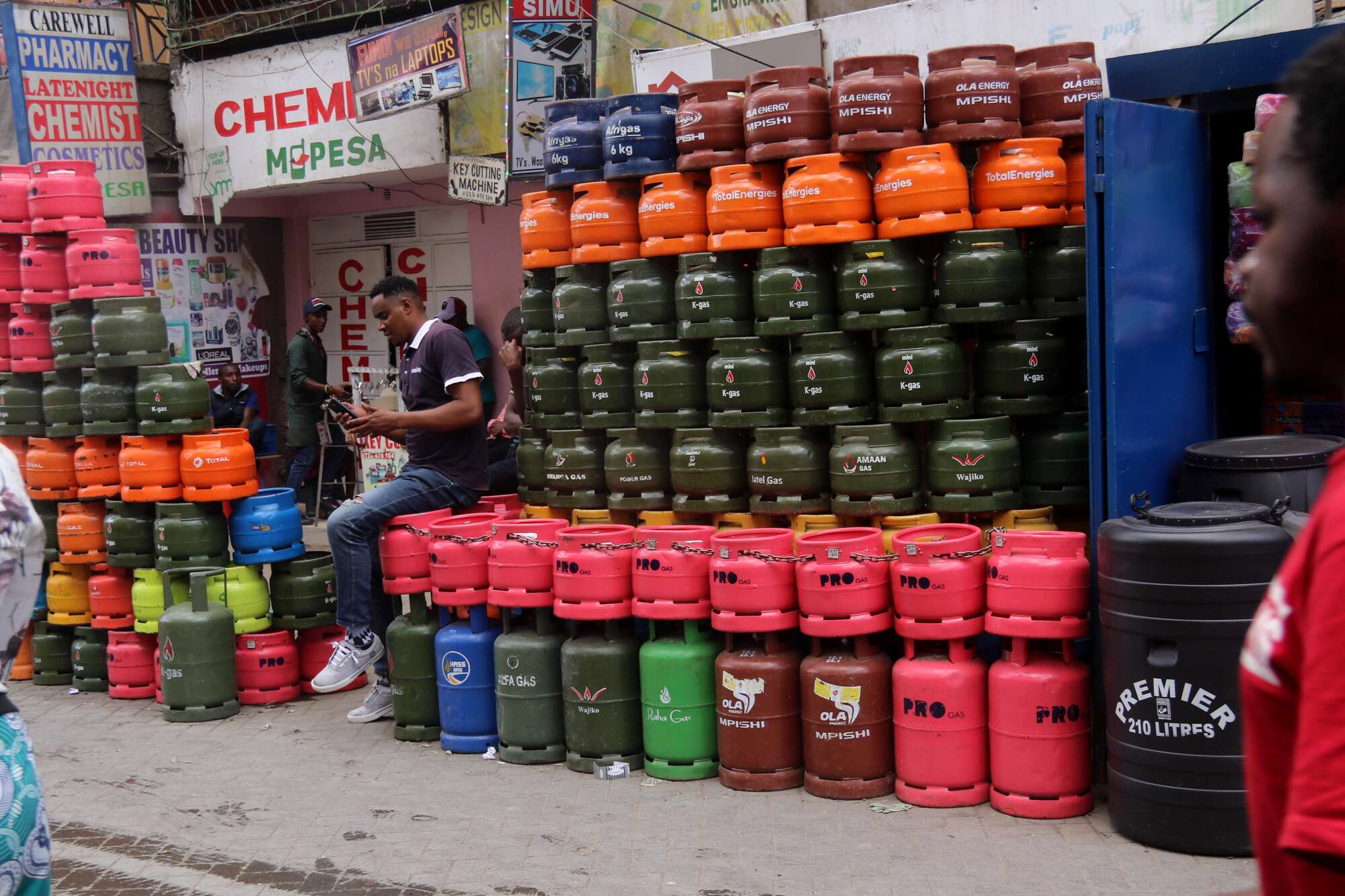 Consumption of cooking gas in the six months to June dropped to a four-year low highlighting the impact of high prices of the commodity due to the re-introduction of Value Added Tax (VAT) and the Russia-Ukraine war.

Data from the Kenya National Bureau of Statistics show that homes and businesses used 123,150 tonnes of cooking gas in the period, a drop of 35 per cent from a similar period last year— the lowest consumption in a similar period since 2018.

Re-introduction of the 16 per cent VAT on cooking gas in July last year and the high costs of crude globally due to the Russia-Ukraine war that broke out in January, combined to push prices of the commodity to record high prices in the six months to June.

The last time consumption of Liquefied Petroleum Gas (LPG) in the first six months of the year was lower than the current figure of 121,360 tonnes in 2018.

LPG prices shot up by at least Sh350 due to the tax and high costs of crude globally further driving the prices, hurting the ability of homes to buy the commodity and prompting a return to dirty fuels like charcoal and kerosene.

The drop in the six months to June highlights the impact of the high prices of the commodity and threatens Kenya’s country’s efforts to increase the uptake of clean cooking energy by homes.

Prices shot up to Sh3,330 for the 13-kilogramme gas and Sh1,540 for the six-kilogramme commodity in the wake of the VAT re-introduction.

Besides the VAT, supply disruptions caused by bans on the sale of Russian crude oil in the global markets sparked a price rally in January.

The prices have however been dropping since June offering hope of cheaper LPG locally.

The prices have since fallen to Sh2,250 for the 13-kilogramme gas and Sh1, 250 for the six-kilogramme commodity in the wake of a combination of the halving of the VAT and global drop in crude prices.

Parliament in July this year halved the 16 per cent VAT following public uproar while global prices of crude oil have been on a fall since June amid fears of a global recession that battered forecasts for demand.

Firewood is the most popular cooking fuel in the country with a usage of 55 per cent nationally and 84 per cent in the rural set-up.

Firewood usage is primarily driven by the ease in accessibility as most rural households struggle with poverty and can’t afford cooking gas or electricity.