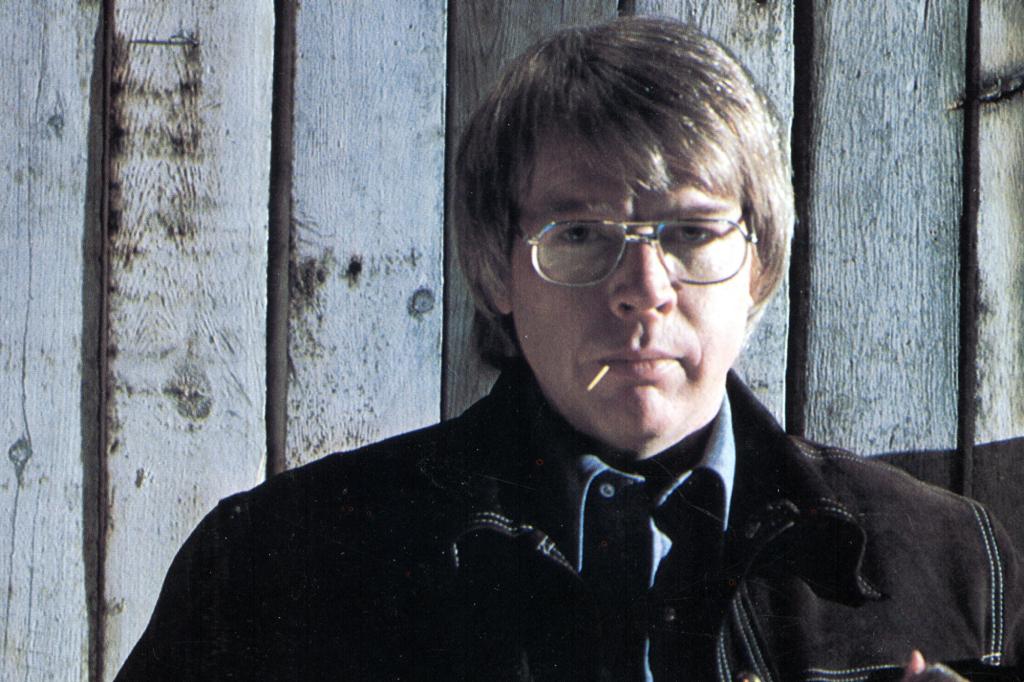 He had been battling cancer and was in hospital care in his Colorado home when he died on Friday, April 1.

The death has been confirmed by his son, Bill Fries III, reports the Washington Post.

McCall rose to fame as a country music star with songs about driving 18-wheelers and big-rigs, including 1976 number one hit “Convoy.”

His real name was Bill Fries and he was an ad executive turned singer.

He created the character of CW McCall, a truck driver in a series of commercials for a Midwestern bread company.

The goal was not to create an alter-ego but to sell bread using catchy, country-sounding jingles.

McCall took on this persona and began recording music about long-haul trucking, even establishing his own CB radio lingo truckers picked up and still use today.

The novelty hit “Convoy” was a type of spoken-word storytelling that topped bother the country and pop charts, according to Rolling Stone.

Not only did it sell over 2 million copies, but it also inspired a 1978 movie of the same name starring Kris Kristofferson.

McCall is survived by his wife of 70 years, Rena Bonnema Fries.

The pair have three children, Bill, Mark, and Nancy.

This story originally appeared on The Sun. and has been reproduced here with permission.