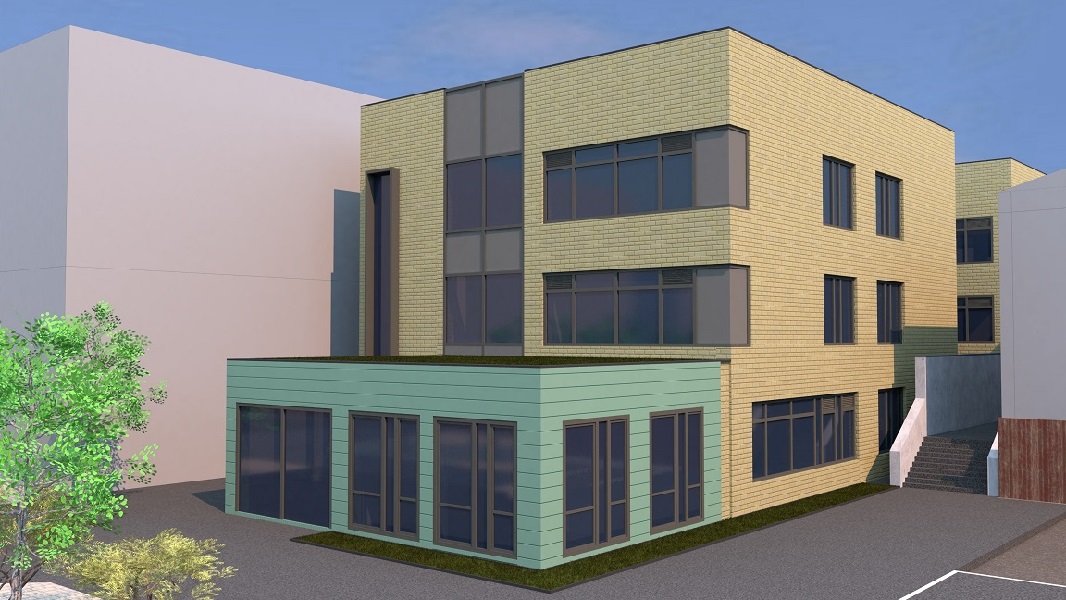 Work has started work on a £ 5m teaching facility at Joseph Chamberlain College in Birmingham.

The three-storey building will include 13 classrooms and learning spaces, including ICT, digital lounge and conference room. It will also include ancillary facilities for staff, such as meeting rooms and offices, plus a break-out lounge for students.

It will be used primarily for business studies.

The scheme is the first for West Midlands-based construction company mac-group from the Procure Partnerships West Midlands Framework – which supports public sector bodies to procure contractor partners – after being selected as a supplier.

Ray O’Sullivan of mac-group said: “We are proud to have been selected as a supplier to the Procure Partnerships West Midlands Framework and are pleased to have begun construction work on this new, much-needed building for Joseph Chamberlain College . ”

The new building, designed by architect Glancy Nicholls, will sit within the existing college campus in Balsall Heath.

Ramboll has been appointed to do structural engineering, while Virtus is project managing the build.

DW Pointer is a consultant for mechanical and electrical services.