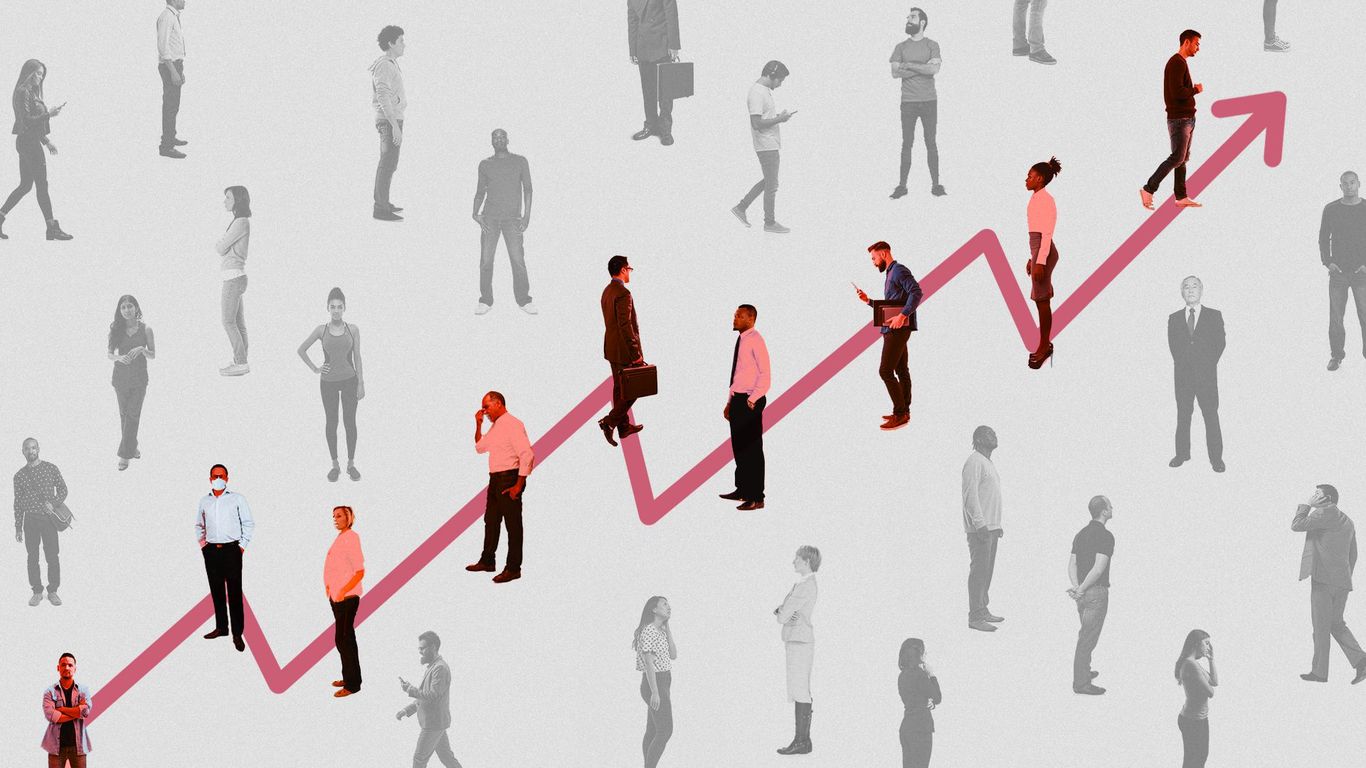 Employers who have struggled with labor shortages may be more wary than usual of laying people off, even as economic demand slows.

Why it matters: If companies keep people on their payrolls, it would make the economic slowdown milder and less painful for workers than in recent recessions.

What they’re saying: In recent earnings calls, some employers have said they are hesitant to reduce headcount, even as growth deteriorates.

By the numbers: In June, only 1.3 million were laid off or discharged from their jobs, according to government data. That number averaged 1.8 million in 2019, suggesting employers are more reluctant now than they were then.

Between the lines: Most analysts believe any recession will be mild, says James Knightley, an economist at ING. Companies may “be reluctant to fire staff that they may end up having to recruit back maybe six months later.”

That’s what happened at the onset of the pandemic. Perhaps fearing that the pandemic recession would be a painful blow like the financial crisis aftermath, companies let workers go quickly — only to face a rapid economic comeback without enough workers to meet the demand. Businesses may not want to repeat that mistake.

Where it stands: Since the pandemic hit, Coronado has been tracking hiring actions expressed by publicly-traded companies on quarterly earnings calls.

What’s next: The latest snapshot of the labor market tomorrow is expected to show the economy added a healthy 260,000 jobs last month, at a quick (though slower) pace.