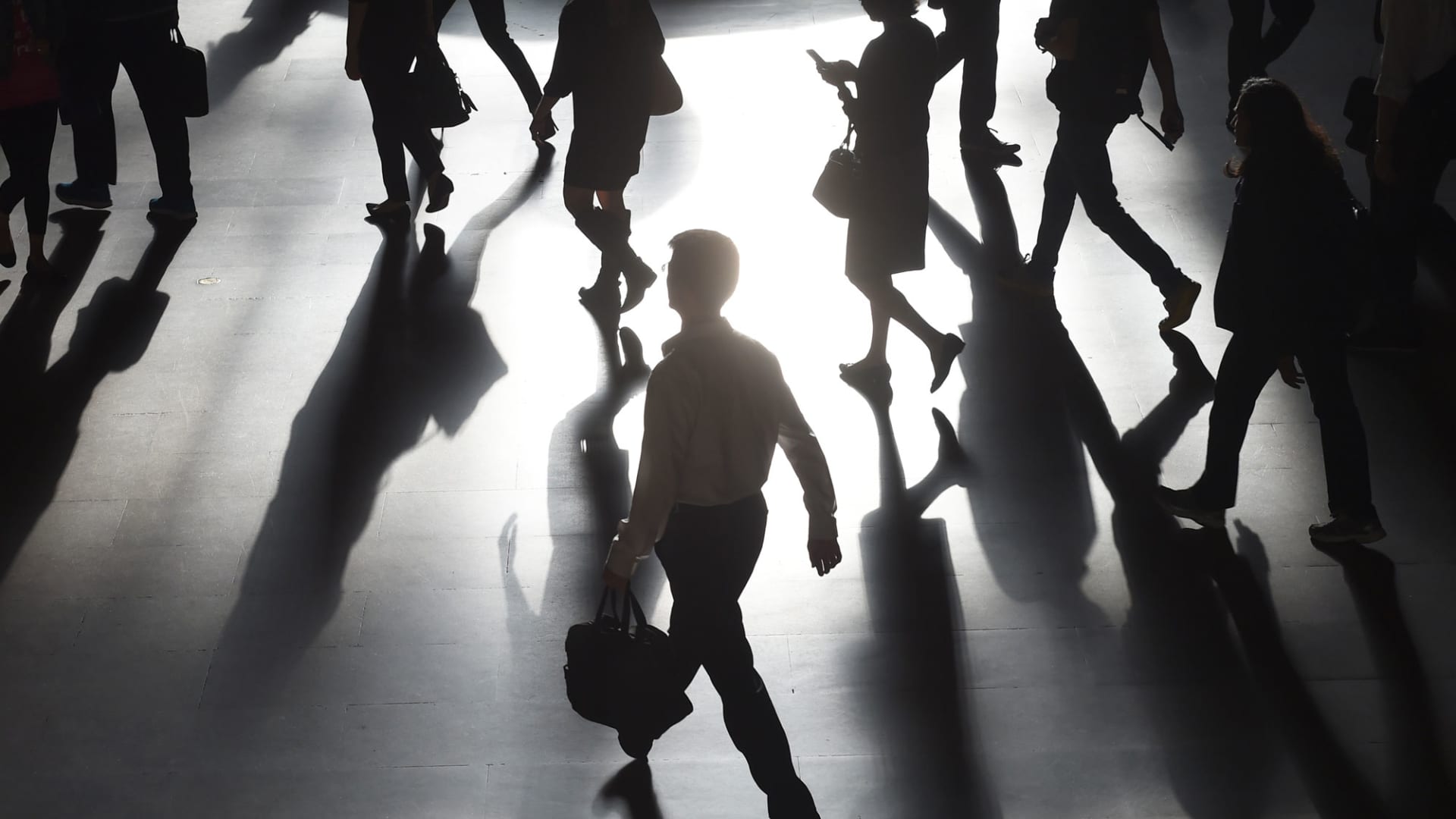 Private payrolls expanded by 455,000 for the month, the firm said, about in line with the Dow Jones estimate of 450,000 though it was the lowest since August 2021. The total was slightly below the upwardly revised 486,000 for February, and brought ADP’s first-quarter jobs count to 1.45 million.

The report comes two days before the more closely watched nonfarm payrolls report, with the Bureau of Labor Statistics expected to show jobs growth of 490,000 for the month, according to the Dow Jones consensus estimate. The ADP and BLS numbers can differ widely, as they did in February when the payroll firm’s count was about 200,000 below the government official tally.

ADP’s report for March indicated that hiring was spread evenly around sectors, with leisure and hospitality adding 161,000 to lead the way. Education and health services contributed 72,000 while professional and business services was next with 61,000 new jobs.

On the goods-producing side, manufacturing led with 54,000 while construction added 15,000.

Service-providing companies added 377,000 jobs while goods producers made up the balance of about 79,000.

By size, job gains also were spread fairly evenly, with companies employing 50 to 499 workers up 188,000 and large companies adding 177,000. Small businesses, which saw a decline in February, reversed that and added 90,000 in March.

“Businesses are hiring, specifically among the service providers which had the most ground to make up due to early pandemic losses,” said Nela Richardson, chief economist at ADP. “However, a tight labor supply remains an obstacle to continued growth in consumer-facing industries.”

Indeed, in February there were a record 5 million more jobs than available workers, according to BLS data released Wednesday. Workers continue to leave their jobs in search of better opportunities, with 4.35 million more taking part in the so-called Great Resignation during the month.

Friday’s report is expected to show the unemployment rate contracted further, to 3.7%.

Federal Reserve officials are watching the jobs numbers closely as the central bank battles inflation at 40-year highs. Job growth has come with a sharp acceleration in wages, and the Fed is expected to raise interest rates at a brisk pace this year to combat rising prices.