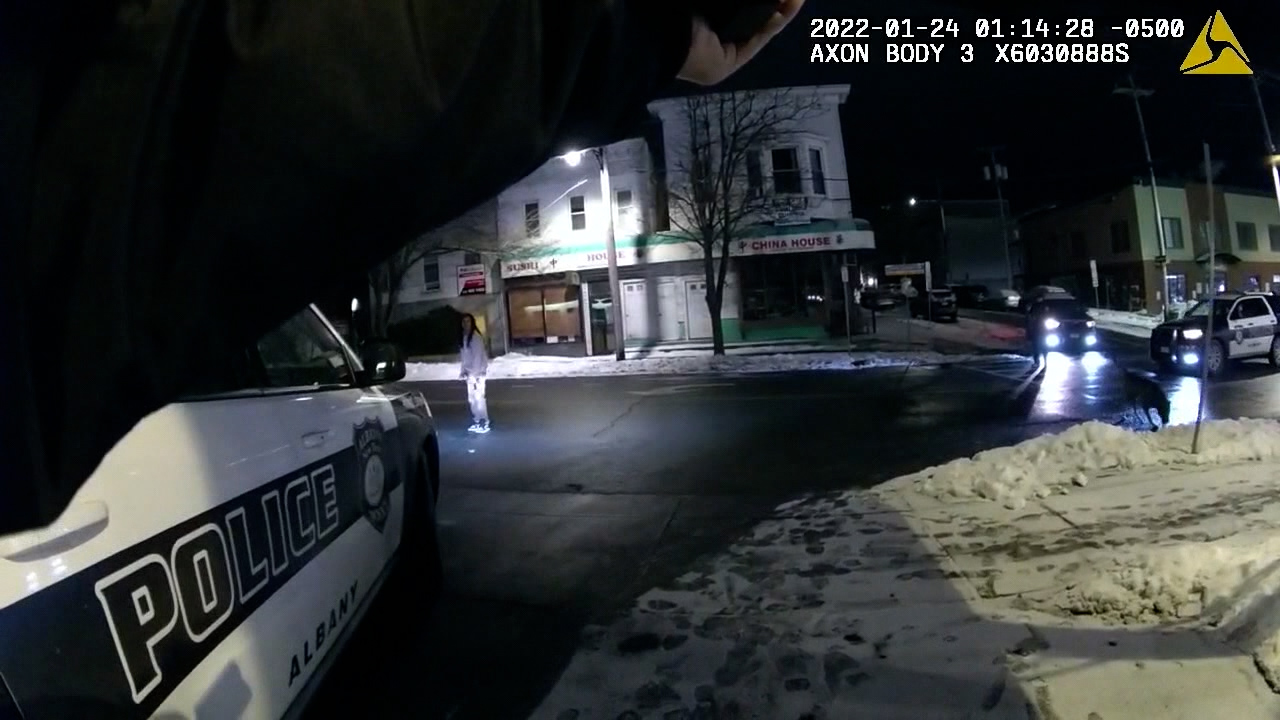 ALBANY, NY (NEWS10) – The Albany Community Police Review Board will conduct an independent investigation into the officer-involved shooting that happened last month on New Scotland Avenue.

CPRB held a special meeting on Tuesday, February 8. The board says the goal of their investigation will be to determine whether the officer’s use of force was justified. They want to take their time and look at each piece of evidence carefully.

“Do I have a motion to investigate the officer-involved shooting on January 24 involving Jordan Young,” said CPRB Chair, Nairobi Vives.

After many requests from the public, the board believed it was their duty to be transparent.

“It’s not a judgment on whether it was a justified shooting or not, I think it’s our responsibility with regards to the law that was passed by referendum to look into instances like this,” said CPRB Board Member John Levendosky.

Albany Police were responding to reports of a home invasion when they came across Jordan Young. Police say he was holding a knife to a dog’s neck. They asked Young to drop the knife multiple times before he allegedly charged at the officers. One officer fired their weapon in response. Members of CPRB say just seeing the body-cam footage was not enough.

“I’m interested in the decision-making process regarding the allegation of tasers. I also want to see a digital reconstruction of all events including location data from any devices in Mr. Young’s possession, ”said CPRB Board Member, Zach Garafalo.

Young’s family and spokesperson Alice Green say police had no probable cause to stop him.

Albany Police Chief Eric Hawkins says the department will continue to be open and transparent.

“We welcome any independent investigations be it by a special prosecutor, the New York State Attorney General’s Office, or the Albany Citizen Police Review Board.”

The CPRB meetings are on the second Thursday of every month. The board plans to have their annual meeting this Thursday as well as one in March. They plan to update the status of their investigation at every meeting.

“Our community has pushed for them and we take our role very seriously,” said Vives.