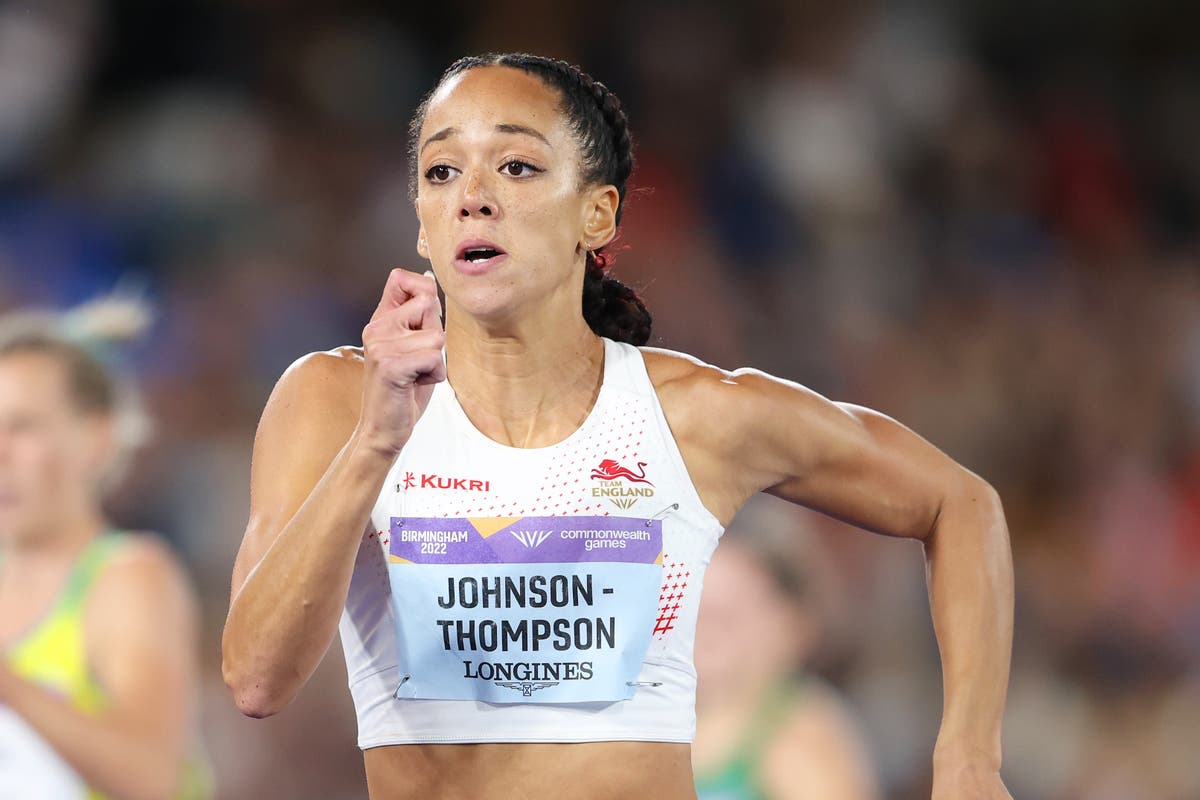 Tuesday saw another strong effort from Team England across the sports, crowned by swimming superstar Adam Peaty battling back from his shock failure to get on the podium in the men’s 100m breaststroke final by powering to elusive gold in the 50m showpiece.

But the day belonged to Jake Jarman, who became the most successful English male gymnast of all time at a single Games after winning his fourth – yes, fourth – gold so far in the vault final.

Highlights on Wednesday include the men’s and women’s 100m finals, the conclusion of the heptathlon, which Katarina Johnson-Thompson currently leads, the women’s 10,000m and the last night of enthralling swimming action at the Sandwell Aquatics Centre.

Here’s the schedule for day six in Birmingham…