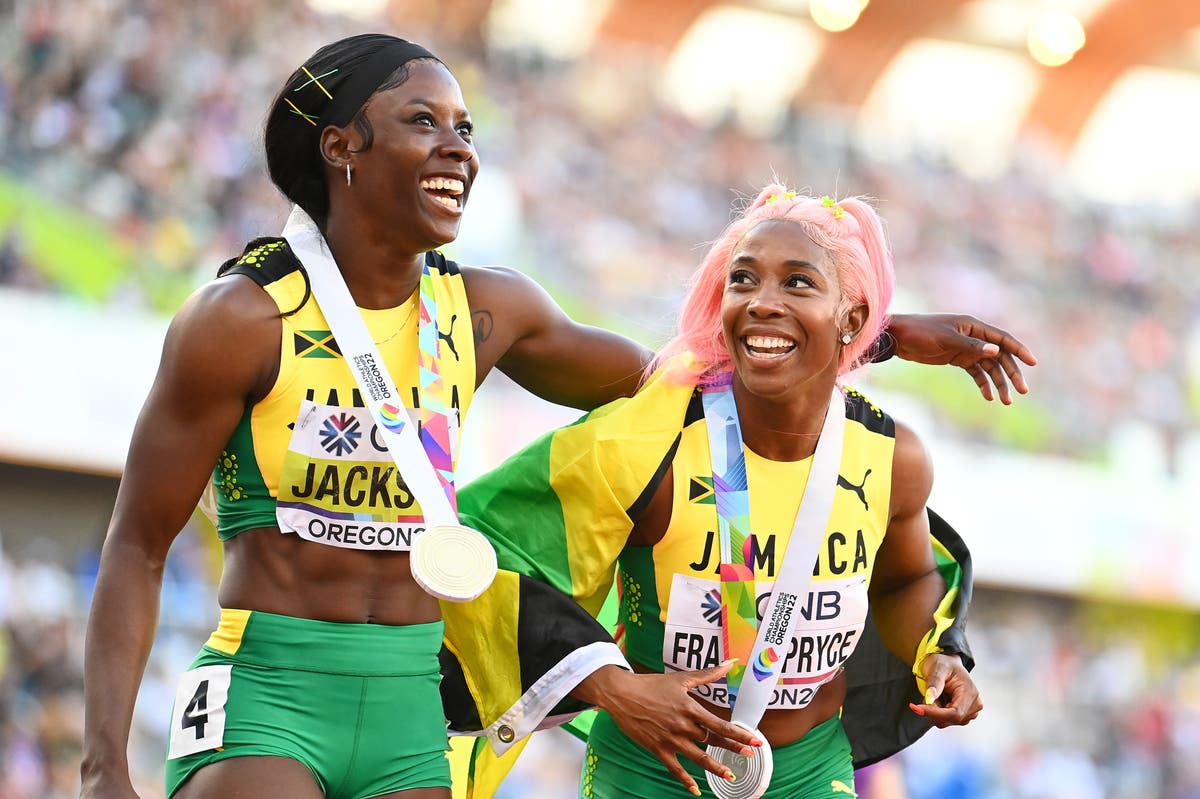 A host of star names have opted not to compete, among them sprint world champions Shelly-Ann Fraser-Pryce and Shericka Jackson despite Fraser-Pryce being in attendance in Birmingham this week.

Other world champions from Eugene missing at the Games include women’s 400m winner Shanae Miller-Uibo and Faith Kipyegon, who pipped Laura Muir to 1500m gold.

But Birmingham 2022 CEO Ian Reid said: “We can’t make people come here but, if Shelly-Ann was here earlier and saw the atmosphere and the full stadium, she probably regrets it.

“To have 30,000 people in Alexander Stadium for every session of athletics, the atmosphere it’s created, I can’t think of anywhere better for these athletes to be. There are some others who aren’t here but my personal opinion is they will probably regret it.”

Reid’s comments were echoed by three-time Commonwealth Games champion Daley Thompson, who won titles from 1978 to 1986.

“If there are people that want to earn a living and go and race in Zurich or wherever that might be that’s fair enough,” he said. “But from my point of view it was only ever about winning championships and being the best.

Reid was also dismissive of Adam Peaty’s early criticism of the Games. Looking ahead to his 100m breaststroke final on Tuesday night, Peaty had said: “I’m not that bothered about it. The Commonwealth to me, in the grand scheme of things, it’s about two years time [the Paris Olympics]. That’s no disrespect.”

Peaty later backtracked on his comments, saying the emotion had gotten the better of him, while Reid pointed out the fact that the two-time Olympic champion had pushed his recovery from a broken foot 10 weeks ago to compete in Birmingham.

“He had a challenge to get here with his foot but everything I heard from Team England was that he was really focused on being here,” he said. “It’s his home Games, it’s in his region and I think the fact he has continued to participate in those circumstances says it all in terms of what he thinks about this event.

“If it was any other event, he might not have done and he wouldn’t have continued training but I think he wanted to compete in front of his home crowd. The fact he competed says a lot about the event.”