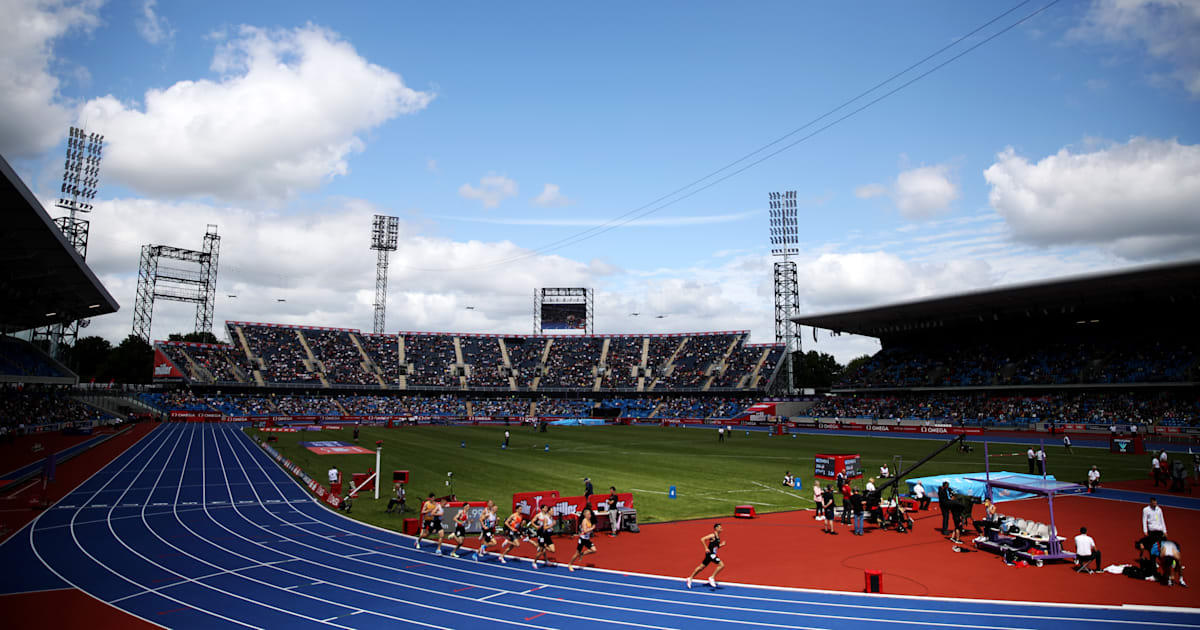 The Commonwealth Games 2022 will be held in Birmingham, UK from July 28 to August 8.

Birmingham, the third-largest metro in the UK located in the West Midlands region, is the designated host city for the quadrennial showpiece this year.

However, the 280 medal events in 20 different sports at the Commonwealth Games 2022 will be held across 15 venues located in nine different cities and towns across the UK. These include Birmingham, London, Cannock Chase, Coventry, Royal Leamington Spa, Sandwell, Solihull, Warwick and Wolverhampton.

Seven of the venues are in Birmingham while the others, barring one, are also in the UK’s West Midlands area. Lee Valley VeloPark in the South Eastern city of London, which will host the cycling track events, is the only exception.

Established in 1976, the Alexander Stadium in the Perry Barr suburban region of Birmingham is the main venue for the 2022 Commonwealth Games. It was recently renovated to fulfill the function and will also host both the opening and closing ceremonies of the Birmingham Games in addition to the athletics and para-athletics events.

The main indoor arena for the 2022 Commonwealth Games, the Arena Birmingham located near the city center is a multi-purpose venue which has previously hosted big-ticket events like the badminton world championships, world athletics indoor championships and the All England Open among others. During CWG 2022, the Arena Birmingham, which was first opened in 1991, will be home to the gymnasts, with both artistic and rhythmic gymnastics events scheduled at the state-of-the-art facility.

With cricket returning to the Commonwealth Games program after 24 years in the form of women’s T20Is, the iconic Edgbaston Cricket Ground will play host to all the matches. With a rich history dating back to 1882, the Edgbaston Cricket Stadium has been a regular venue for international cricket and has been the stage for some historic cricket feats, including Brian Lara’s world record 501 not out in 1994, while playing for Warwickshire against Durham. It still stands as the highest score in First Class cricket.

One of the largest urban parks in the UK, the Sutton Park in Sutton Coldfield, around 10km north of the Birmingham city center, will be the location for the triathlon events at CWG 2022. With its lush natural reserve, seven lakes, including the 28 -acre Powell’s Pool, and local trails and roads, Sutton Park boasts the perfect topography for triathlons.

The University of Birmingham campus features two international-standard hockey pitches built in 2017 and six squash courts housed in the state-of-the-art Sport & Fitness Center unveiled in the same year. All hockey and squash matches will be played here.

In addition, the University of Birmingham campus will also be the principal Athletes’ Villagethe facility which will lodge most of the competing athletes, during the Commonwealth Games 2022.

Situated in the Southside locale, Smithfield used to be the site of the famous Birmingham wholesale market right up until 2018. With the commercial activities having been shifted to the newly-constructed Hub in Witton, the open space has been transformed into a temporary arena to host the 3×3 basketball and beach volleyball events during the Commonwealth Games 2022. The marathon and wheelchair marathon events will also start from Smithfield.

Often considered the heart of Birmingham, Victoria Square is a pedestrian square and the tourist center of the city surrounded by important buildings like the Town Hall and Council House. It will be the end-point of the CWG 2022 marathon events.

North to the hustle-bustle of Birmingham, the picturesque Cannock Chase Forest woodlands in Birches Valley, Rugeley, will be the venue for the mountain biking cycling event during the Birmingham Games. A popular destination for cyclists, both amateur and professional, the Cannock Chase Forest is also a popular destination for adventure sports junkies and cross-country runners.

Built exclusively for the Commonwealth Games 2022, the Sandwell Aquatics Center in the metropolitan borough of Sandwell is an indoor facility with an Olympic-size pool and a 10-m diving board overlooking a 25m pool. The state-of-the-art facility will be used to host the aquatics events, swimming and diving, during CWG 2022.

UK’s largest exhibition site, the National Exhibition Center in Solihull, an adjoining town to Birmingham, will be the busiest during the 2022 Commonwealth Games with five different sports scheduled at the venue.

Inaugurated by Queen Elizabeth II in 1976, the NEC will host weightlifting / powerlifting (Hall 1), table tennis (Hall 3), boxing (Hall 4) and badminton (Hall 5). The multipurpose main indoor area, known as the NEC Arena or Resorts World Arena, located inside the National Exhibition Center (NEC), meanwhile, will be the destination for netball lovers.

Interestingly, the NEC Arena doubles up as a venue for music concerts and it opened in 1980 with a performance by the popular British rock band Queen, which featured the legendary Freddie Mercury.

Wolverhampton’s pride and joy, the West Park, will host the CWG 2022 time trial events for both men and women. Established in 1881, the West Park, extending over 48 acres, is often dubbed a fine example of traditional Victorian parklands in the UK. Premier League football team Wolverhampton Wanderers’ home ground, the Molineux Stadium, is just a stone’s throw away from West Park.

The cycling road race events on August 7, the penultimate day, will be held at the Myton Fields in Warwick. Around 160 of the world’s top cyclists will assemble for the events.

Established in 1899 to mark Queen Victoria’s Diamond jubilee, the Victoria Park is situated in the Royal Leamington Spa, a spa town in Warwickshire. Originally a village named Leamington Priors, the area gained popularity as a spa town due to the medicinal qualities of the water in the area.

Victoria Park is considered by many to be one of the UK’s best bowling greens and annually hosts events such as the Bowls England National Championships. It has also hosted the lawn bowling Women’s World Championships in 1996 and 2004 and the 2007 European Race-Walking Cup.

Victoria Park is close to Warwick and, in fact, the route for road race cycling events also runs around the edge of Victoria Park.

The Lee Valley VeloPark is the cycling center of the Queen Elizabeth Olympic Park in East London’s Stratford. Built for the London 2012 Olympics, the facility first opened in 2011 and hosted the Summer Games cycling events.

After London 2012, the facility was opened to the public in 2014. The Lee Valley VeloPark has facilities for all four types of Olympic cycling, namely track, BMX, road and mountain. However, only the Velodrome will be in use during the CWG 2022 track events.