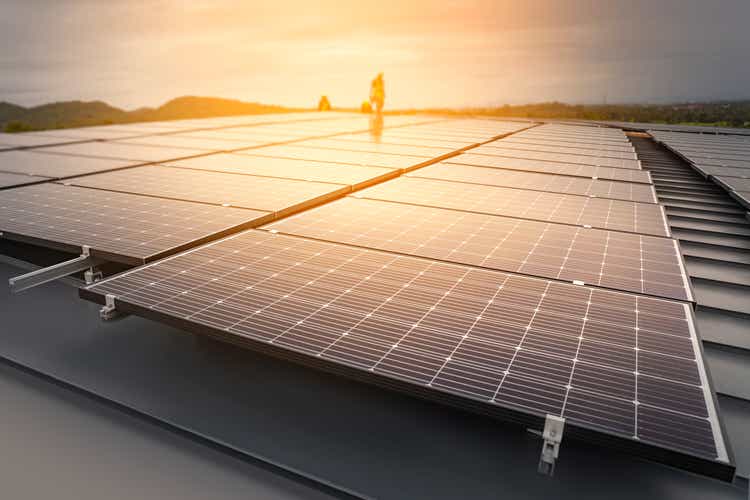 The Biden administration is delaying until November its preliminary decision on whether Chinese solar companies are circumventing import duties, Bloomberg reported Tuesday.

The delay to November 28 will extend the deadline for the initial decision from the US Commerce Department until after the midterm elections.

The administration announced its probe in March, after California manufacturer Auxin Solar alleged some panel makers were circumventing existing duties on China by completing manufacturing in Cambodia, Malaysia, Thailand and Vietnam.

Solar stocks (NYSEARCA:TAN) recently have trimmed gains that built up ahead of the passage of the climate and energy bill that Democrats called the largest investment in fighting climate change ever made by the US