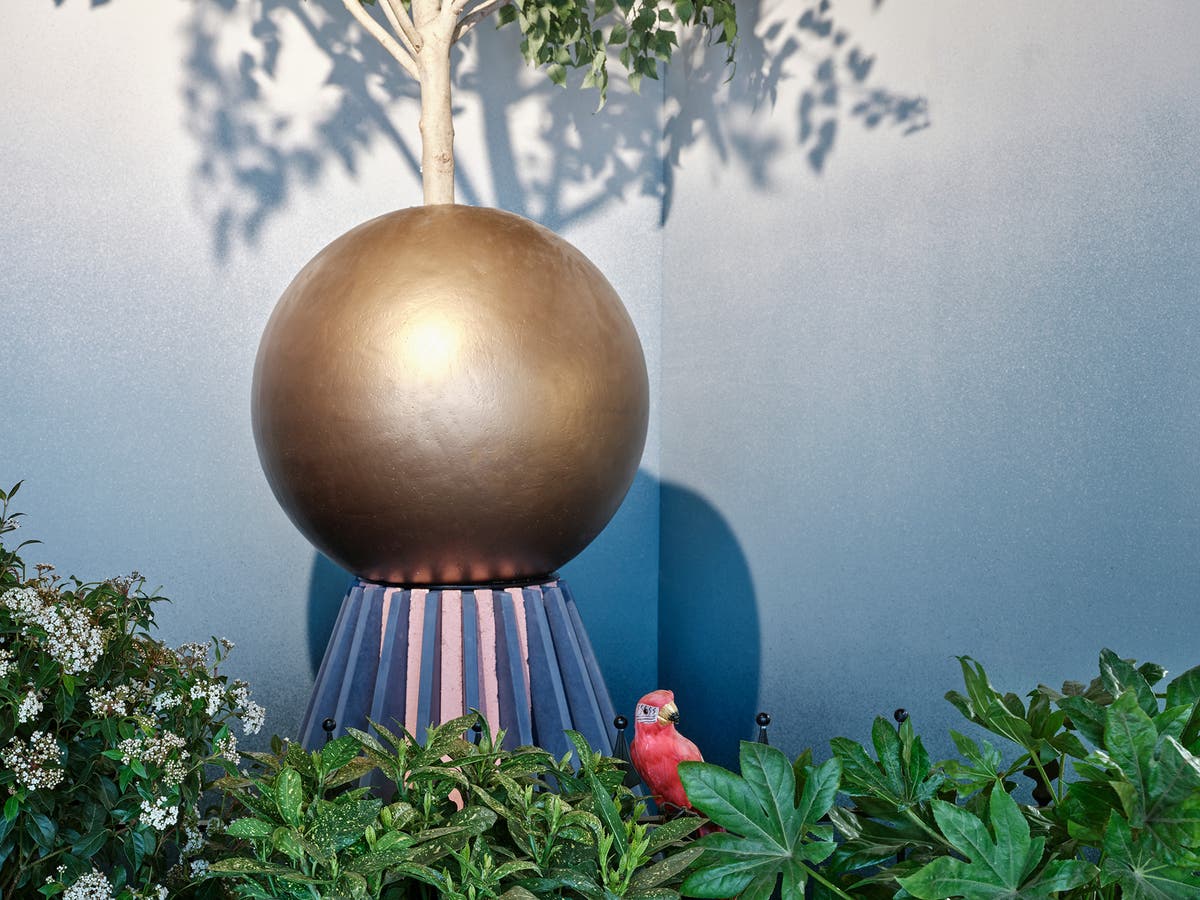 ubs, playgrounds and public toilets. These are all foundational aspects of urban life as we know it, but they are also often under threat of managed decline or closure.

It’s a tension explored by the 2021 British Pavilion which makes its way from the Venice Architecture Biennale to London’s Building Center this week.

A classic London garden square is reimagined without railings or locked gates to open it up to all passers by, while seating, tables and trellises would encourage people to meet, grow plants or even cook there.

Another installation, To-i-Let, asks how toilets in private institutions such as the one in the Building Center itself, can be made publicly accessible, improving access to under-used but well-maintained facilities “hidden in plain site”.

I think there are lessons here for housebuilders, too, as the amenities on offer in new build homes become ever more outlandish.

The trend was starting well before the pandemic but since working from home went mainstream there’s been an explosion in residents-only restaurants, gyms, spas and even podcasting and wine tasting rooms offered, if not quite as standard, at least as a fairly predictable feature of both sales and rentals.

I’m a fully signed up member of the fancy gym brigade but the vision of a Ballardian future where the well-off needn’t leave their buildings even to play basketball or go bowling while high streets and public parks languish is a dystopia too far .

Some developments are already learning this lesson. It may be home to the most expensive house currently for sale in London, but the Chelsea Barracks grounds are open to the public, while a community center, shops and healthcare facility are also in the offing.

Rather than enclosing their shiny new yoga studios and cinemas for use only by those who can afford the hefty service charge or inflated rent, all buildings should be thinking about how they can benefit the city as a whole.