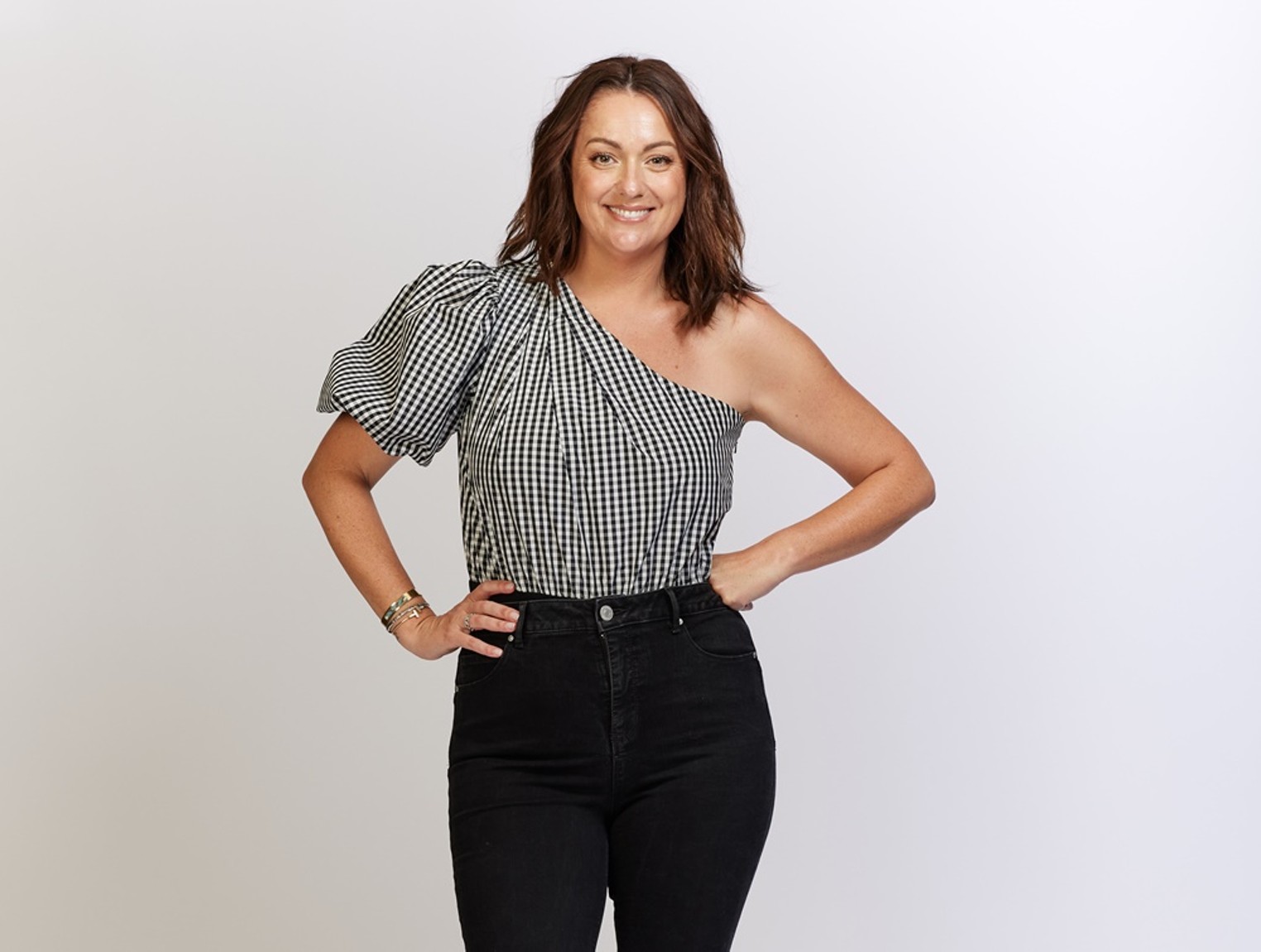 Australian comedian Celeste Barber is moonlighting away from her hugely popular Instagram account for the next few months, traveling the world for her Fine, thanks stand-up show, which will land in Phoenix on Sunday, August 7, at the Arizona Financial Theatre.

Although she’s not giving any spoilers about her set, there is a clue in the title.

“Well, the idea essentially, over the past year, or since I toured last, you know, a lot has gone down in the world,” she says.

People would ask how she was doing, and her response was almost always the same.

“I’d always be like, ‘Uh, fine, thanks,’ just not really knowing how else to kind of wrap my head around it all,” she says.

Barber is a quadruple threat in the entertainment world — a writer, actor, comedian, and Instagram celebrity. Most people will probably know her from Instagram as the everywoman who re-creates viral celebrity photographs.

She’s performed in Phoenix before, but admits to not knowing where she is half the time due to the swift tour schedule. There are a total of 40 shows with a different city every day and a different theater every night. She says it’s exhausting, “but you know, it’s just good to be working again.”

One thing Barber is willing to reveal about her show is being in lockdown with her husband for a few years thanks to the pandemic.

“I’ve learned that my husband and I have a very excellent relationship that is based on distance — being away from each other,” she laughs. “I also learned, you know, how quickly my children are growing up when I’m not around and how shocking that is.”

Stand-up comedy has become a dangerous job. Some audience members take a political comment sideways and decide running up on stage and assaulting the comic is the best way to handle it. Barber finds it shocking, but her style of comedy isn’t built on politics.

“I am a political person,” she explains, “but I’m not a political comedian. I am of the old school, almost vaudevillian idea of ​​going on and entertaining people. Sure, I talk about things when it comes to, you know, body image for women and body shaming and the culture around that, which is obviously what I want to do on Instagram.

“But when it comes to my show, it’s just all about the entertainment and giving people, especially in the climate that you’re talking about, an hour or an hour and a half of just laughing, and having a minute to just kind of reset and forget because then you got to go back into your life.”

As a writer and an actor, Barber has made a name for herself in the industry. But there’s still that Instagram feed, something that catapulted her into viral fandom almost overnight. Here parodies of celebrity photos strike a nerve with “regular” people because they can relate.

In a 2016 parody, Barber reenacted a Kim Kardashian swimsuit photo. Kim, in her photo, is styled and poised with slicked-back hair in the middle of a huge dressing room. Barber is also poised, but sporting a messy bun, and looking less like a manicured thirst trap. One might wonder if that was a salient editorial on social media celebrity, and maybe now that she is one herself, it has changed how she views the industry.

“It’s never the individual that I’m kind of poking fun of,” she says. “It’s always the industry — even when I am now in this industry — which I kind of always have been in anyway prior to Instagram, in Australia, just not at this level.

“But now that I’m in it, I haven’t changed at all. Like I’m quite friendly with a lot of the people that I do the parodies of, and I’ve always just made fun of myself and have pointed out the fact that there’s so much importance on how women look and how absurd I think that is.”

She is also doing well in front of the camera on an actual set; she has two projects in the can and is eager to do more.

“So, I have just finished filming a comedy TV show for Netflix which will be out at the beginning of next year called Wellmania. I shot a film that was called Seriously Red that premiered at South by Southwest. So, it’s happening,” she chuckles. “My evil plan is coming to fruition, which is great.”

Barber is not slowing down, either. Whether it’s performing for people onstage or in front of a camera, all she wants to do is make people laugh. She is determined to produce things on any platform as long as it elicits a smile and a connection.

“It doesn’t really matter the medium for me,” she says. “When I started doing Instagram stuff, I knew it was funny and I knew that it would hit, it would resonate with people. So I kind of, you know, just pushed it to get it out there.

“It’s always been the same intention for me, and that is to work and to make people laugh.”