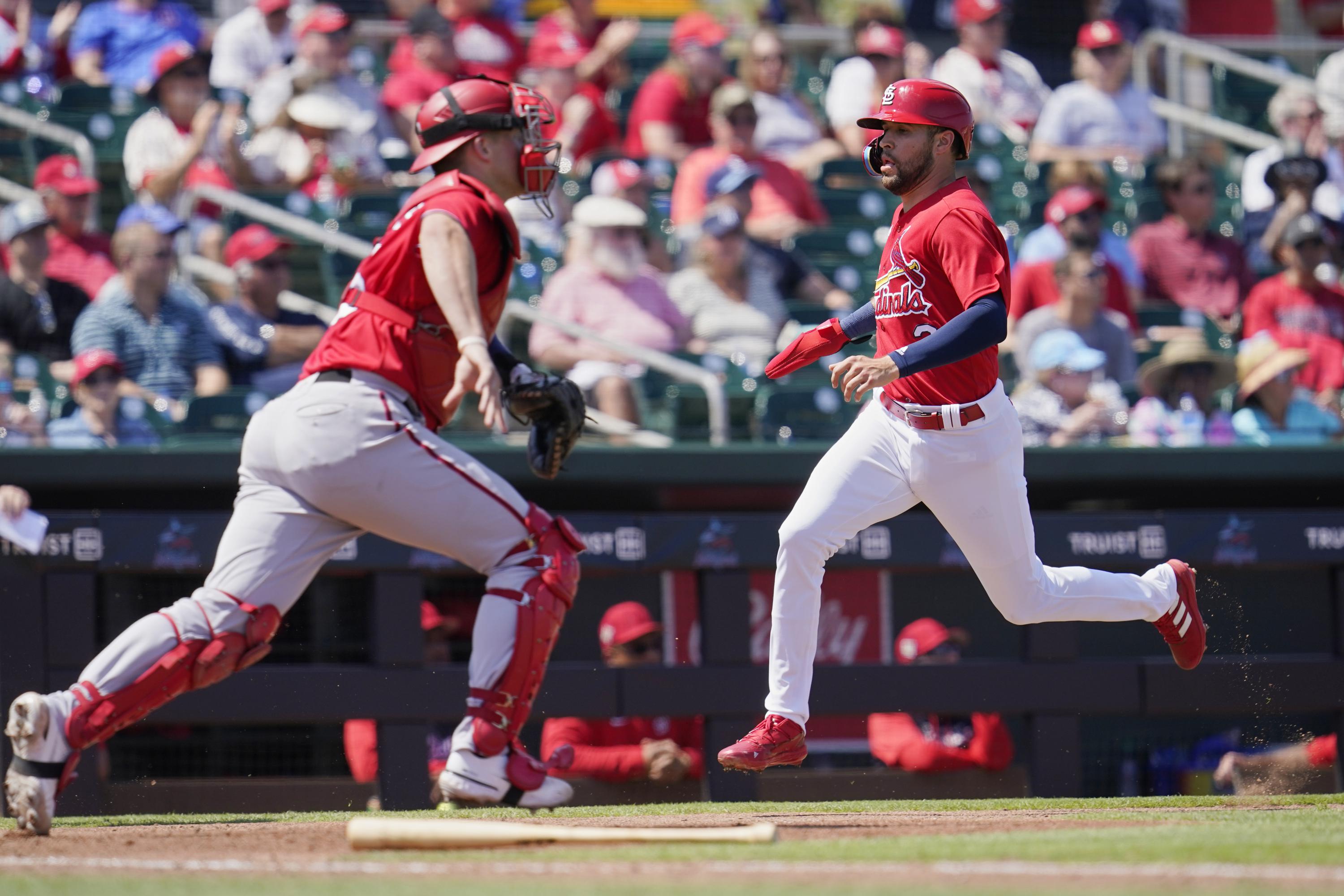 Come Sunday night, an increasingly irrelevant Hollywood elite – look, kids, Dame Judi Dench got another nomination! – will gather for their annual fete to an astonishing lack of self-awareness, aka the Academy Awards.

In less than two weeks, Major League Baseball will throw out the first pitch on another fun-filled season of jockstrap adjustments and dallying even longer than usual between pitches so every fielder, plus a couple of hot dog vendors, have time to shift to one side of the field.

Each seems to think it can somehow become must-see viewing again, despite plunging ratings that confirm they’ve already been written off by a sizable chunk of the population.

For the Oscars, that means going to increasingly desperate lengths to honor films that people have actually seen, even though we all know snooty Academy members favor flicks attended by 14 people – all of them movie critics – at an art house on the Upper East Side .

A few years ago, they proposed an “Academy Award for Outstanding Achievement in Popular Film” – in other words, whichever superhero movie sold the most tickets – but that plan quickly fell apart and was shuffled off to purgatory to gather the dreaded “additional input . ”

With nothing more heard about whatever additional input was received, the 2022 Oscars have turned to that bastion of rational thought and respectful debate – Twitter! – to give the fans a say on their favorite film and best movie moment.

Granted, the Twitterverse can not do much worse than Academy voters who selected “Green Book” as the best film of 2018 solely for making white people feel better about racism, but we do not have high hopes for anything emanating from the cesspool of social media.

Baseball, meanwhile, is looking to build on a blockbuster of an offseason in which billionaire owners duked it out with millionaire players in “Lock-Out 5: No Way Home Unless We Can Figure Out A Luxury Tax Threshold.”

Spider-Man Vs. Green Goblin was compelling cinema, to be sure, but it had nothing on MLB Commish Rob Manfred ducking out of negotiations to work on his golf swing.

Sadly, the ending was anticlimactic. With time a-wasting, enormously wealthy people on both sides said “What the heck are we doing?” and furiously hammered out a new labor agreement that basically just prints up more money for all of them.

With champagne faucets now installed in all clubhouse showers, baseball is ready to “tackle” a far more challenging conundrum: How to attract new fans who aren’t already collecting Social Security? (Full disclosure: The football term used in the previous sentence is not an Easter egg that leads to some inside scoop on the NFL draft. Unless that’s the only way you’ll keep reading. Then, yes, it is an Easter egg related to the 12th overall pick.)

After careful consideration, the big leagues are now leaning toward pitch clocks, banning shifts and installing larger bases as ways to turn their game into a blisteringly paced action flick that sends ratings into the stratosphere.

Spoiler alert: They will not.

We’m not saying those changes will not improve the game. Maybe they will. We’re certainly pumped that all teams will be using the designated hitter this season, eliminating the silliest spectacle in all of sports: a pitcher attempting to swing a bat.

But baseball would need a time machine to regain its standing as the true national pastime.

The same applies to the Oscars and the sway it once held over the entertainment world, but the Academy just can not seem to let go of that pipe dream. They’re trying to cram something for everyone into a three-hour show, including a performance of the hit “Encanto” song “We Do Not Talk About Bruno,” even though it was not nominated for any awards.

“We’re going to make sure everybody has their moment,” said Will Packer, who is producing the show.

Good luck with that. These are fragmented times we’re living in, with far more options available in our spare time and far more ways to consume both games and movies.

Sure, baseball and the Oscars are apples to oranges in many ways, but they share many of the same issues when it comes to remaining relevant in a fast-changing world.

Maybe, instead of trying to play catch-up, they should listen to the fans they do have. Those numbers may be dwindling, but they’re not insignificant.

A few tweaks here and there, rather than a massive overhaul, is likely all that is needed to keep those folks tuning in.

Focus on those who actually prefer dinosaurs. Forget about those who have moved on.

Paul Newberry is a national sports columnist for The Associated Press. Write to him at pnewberry (at) ap.org or at https://twitter.com/pnewberry1963