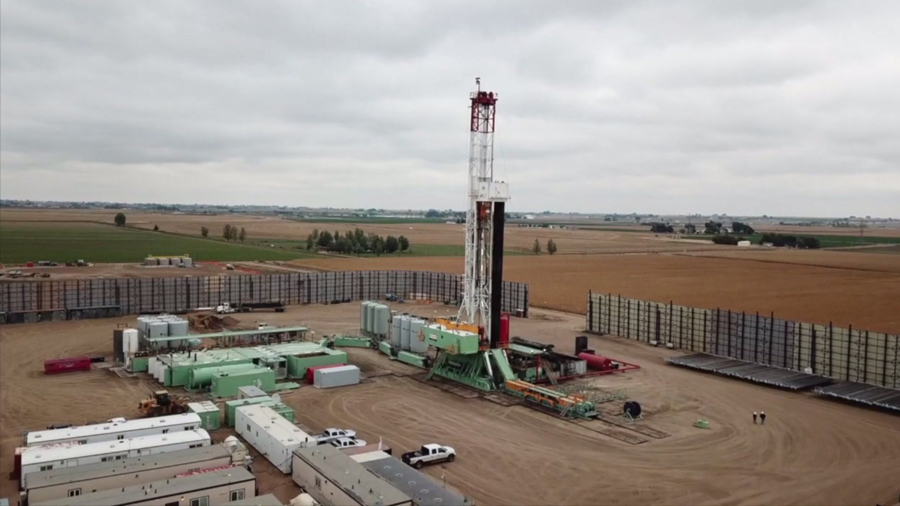 DENVER (KDVR) – A subsidiary of a petroleum company responsible for the 2017 explosion of a Firestone home was just denied a proposal to drill within 2,000 feet of Colorado homes.

The proposal put forth by Kerr-McGee, the subsidiary of Occidental Petroleum, was slapped down by the Colorado Oil and Gas Conversation Commission in a 4 to 1 vote on Thursday.

“SB19-181 was a commitment to all Coloradans that our health, safety, and welfare; wild life; and the environment are more important than corporate profits, ”said Andrew Forkes-Gudmundson, deputy director of the League of Oil and Gas Impacted Coloradans. “Kerr-McGee’s application was an affront to all the work that went into passing that bill and adopting the new setback rules.”

Back in 2020, the COGCC began enforcing the parameters of SB19-181, which prohibits petroleum companies from drilling within 2,000 feet of a residence.

According to the commission, the proposal was denied because the mitigation efforts outlined within were deemed to be less effective than simply moving drilling operations to the legally outlined safe distance.

The approval of the proposal would have led to the development of two drilling locations within 2,000 feet of 90 homes in Frederick and Firestone across 38 acres, the names of which would be the McGavin Pad and the Columbine Pad.

“The oil and gas commission made the right decision to protect the people of Firestone and Frederick over corporate interests today,” said a senior attorney for Earthjustice’s Rocky Mountain office, Michael Freeman.

You may remember the name Occidental Petroleum due to their $ 18.25 million fine imposed by the COGCC that resulted from their role in the fatal 2017 Firestone home explosion that killed Mark Martinez and Joey Irwin. The explosion resulted from the improper abandonment of the Anadarko pipeline.