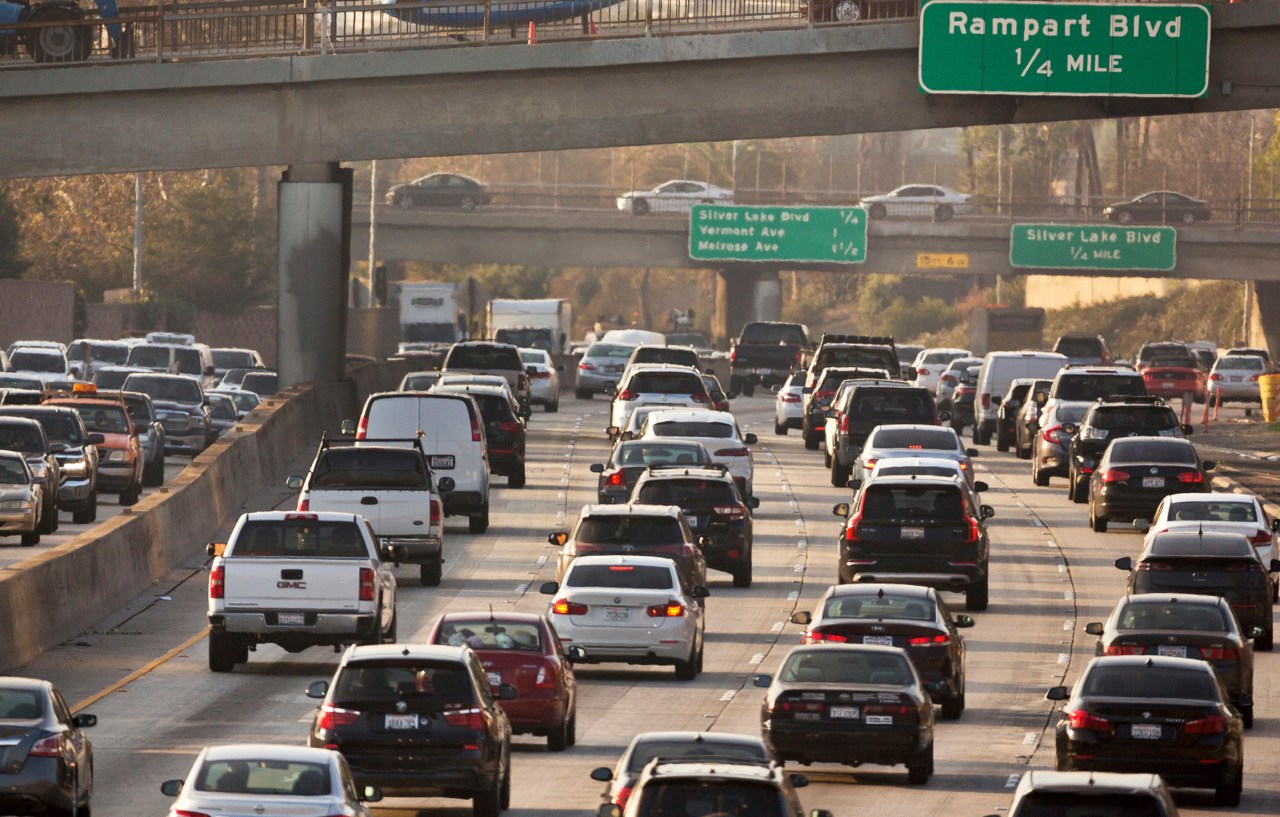 DENVER (KDVR) – Colorado is being sued over a law implemented last year that adds a fee to gasoline purchases in the state.

The fee is part of SB21-260, which is named Sustainability of the Transportation System. It is designed to help pay for the planning, construction and maintenance of the state’s transportation system.

The 153-page bill was approved by the state’s general assembly and signed into law by Gov. Jared Polis in June of 2021. In addition to adding a fee on gas, it also included fees on rideshare apps, deliveries and vehicle registrations.

From 2021: How much will the state’s new transportation proposal cost average Colorado drivers?

The lawsuit, which Colorado Point of View first learned about, will be filed by two conservative groups, Americans for Prosperity and Advance Colorado Institute, and Republican Sen. Jerry Sonnenberg. In it, the groups say this is a violation of Proposition 117 of 2020, which requires laws that will cost taxpayers more than $ 100 million over the first five years of their existence to be subject to a popular vote.

“The Governor and legislature violated our Taxpayer’s Bill of Rights and Proposition 117 by creating new enterprises and imposing onerous new fees without voter approval. Colorado families are struggling with sky-high taxes and fees — so we are suing to give them a voice, ”Michael Fields, president of the Advanced Colorado Institute and a FOX31 political analyst said in a release announcing the lawsuit.

The lawsuit names the State of Colorado, Gov. Polis and a number of others involved in the implementation of the law as defendants.

“Using legislative and legal gymnastics, the General Assembly intentionally subverted the will of the voters with the passage of SB21-260. Now with families struggling to make ends meet, it is more important than ever to overturn this unjust legislation, ”Sonnenberg said.

The lawsuit is expected to be filed in Denver District Court on Thursday.

This is a breaking news story. FOX31 News is reaching out to the defendants for comment. This story will be updated as we learn more.