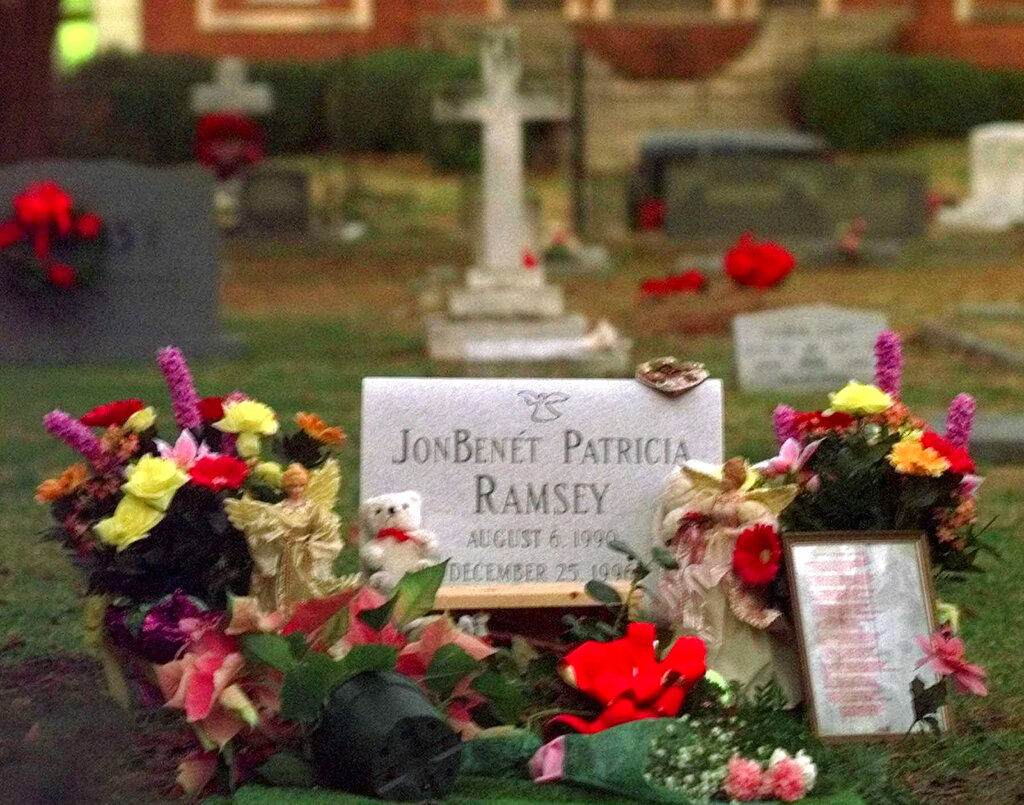 BOULDER COUNTY, Colo. (KDVR) — It has been 25 years since JonBenét Ramsey was found dead. Her murder is considered by many to be one of the most notorious cold cases.

Now there is a renewed effort to find the person responsible for her murder.

JonBenét’s father and half-brother are petitioning Gov. Jared Polis to hand over the DNA samples the Boulder Police Department has collected and allow a company called Parabon NanoLabs to do DNA testing in the case.

JonBenét’s father, John Ramsey, spoke about the effort to find his daughter’s killer in an interview with 60 Minutes Australia on Sunday.

Cold case: Who murdered Thomas Powell in Aurora in 2007?

“We want to do whatever can be done technically and resource-wise to find the killer of our daughter and if we do that and we can’t, then we will have to live with it. But to not do it is criminal and negligent and lazy,” John Ramsey said.

A Parabon scientist said it could take just a few hours to identify DNA collected from the crime scene of JonBenét’s murder.

“So, it’s like a big puzzle. We have to put all the puzzle pieces back together, little by little by little. What I’m doing all day long is building the family trees of these individuals that are sharing DNA with this unknown suspect,” Parabon’s CeCe Moore said.

John Andrew Ramsey, JonBenét’s half-brother, sent out a tweet on Monday morning after the 60 Minutes interview.

There is currently a Change.org petition for “Justice for JonBenét” with over 11,000 signatures.

“JonBenét Ramsey deserves justice and new advances in DNA technology finally make that possible. Colorado Govt. Jared Polis, you are the only person with enough power and independence in the state to put Ramsey DNA testing decisions in the hands of a new agency that’s free from Boulder’s significant history with the case,” the petition creator shared.

The page was last updated on June 17 with this post:

“Hello Friends of JBR, just a quick note to let you know that the Governor’s office responded a couple of weeks ago to a request for an update with the following: “We do not have an update at this time.”

The 6-year-old was found dead in the basement of her Boulder home on Dec. 26, 1996, after her family reportedly found a ransom note inside the home. An autopsy revealed Ramsey was strangled to death.

Ace of Dec. 2021, the Boulder Police Department said they processed more than 1,500 pieces of evidence related to the murder of Ramsey.

At that time, the Boulder Police Department said “it was actively reviewing genetic DNA testing processes to see if those can be applied to this case moving forward.” BPD said nearly 1,000 DNA samples have been analyzed.

In 2019, Burke Ramsey, the brother of JonBenét, reached an undisclosed settlement in a $750 million lawsuit against CBS. The lawsuit said that Burke Ramsey’s reputation was ruined after a television series suggested he killed JonBenét.

In 2008, then-Boulder County District Attorney Mary Lacy wrote a letter to John Ramsey, JonBenét’s dad, saying new DNA evidence had cleared him, his wife and son. She formally apologized for the cloud of suspicion the Ramseys lived under for years.

“We believe at this point it is unlikely there will ever be a prosecution,” Boulder police said in 2008

Anyone with information related to this investigation is asked to contact the BPD tip line at 303-441-1974, send an email to BouldersMostWanted@bouldercolorado.gov , or contact Northern Colorado Crime Stoppers at 1-800-222-8477 or www.nococrimestoppers .com.

Here are some of the other cases we’ve highlighted:

If you ever have a cold case you would like us to feature, please fill out this form or send an email to dara.bitler@kdvr.com :

The National Missing and Unidentified Persons System shows there are currently 21,556 open missing persons cases in the United States and over 300 in Colorado.